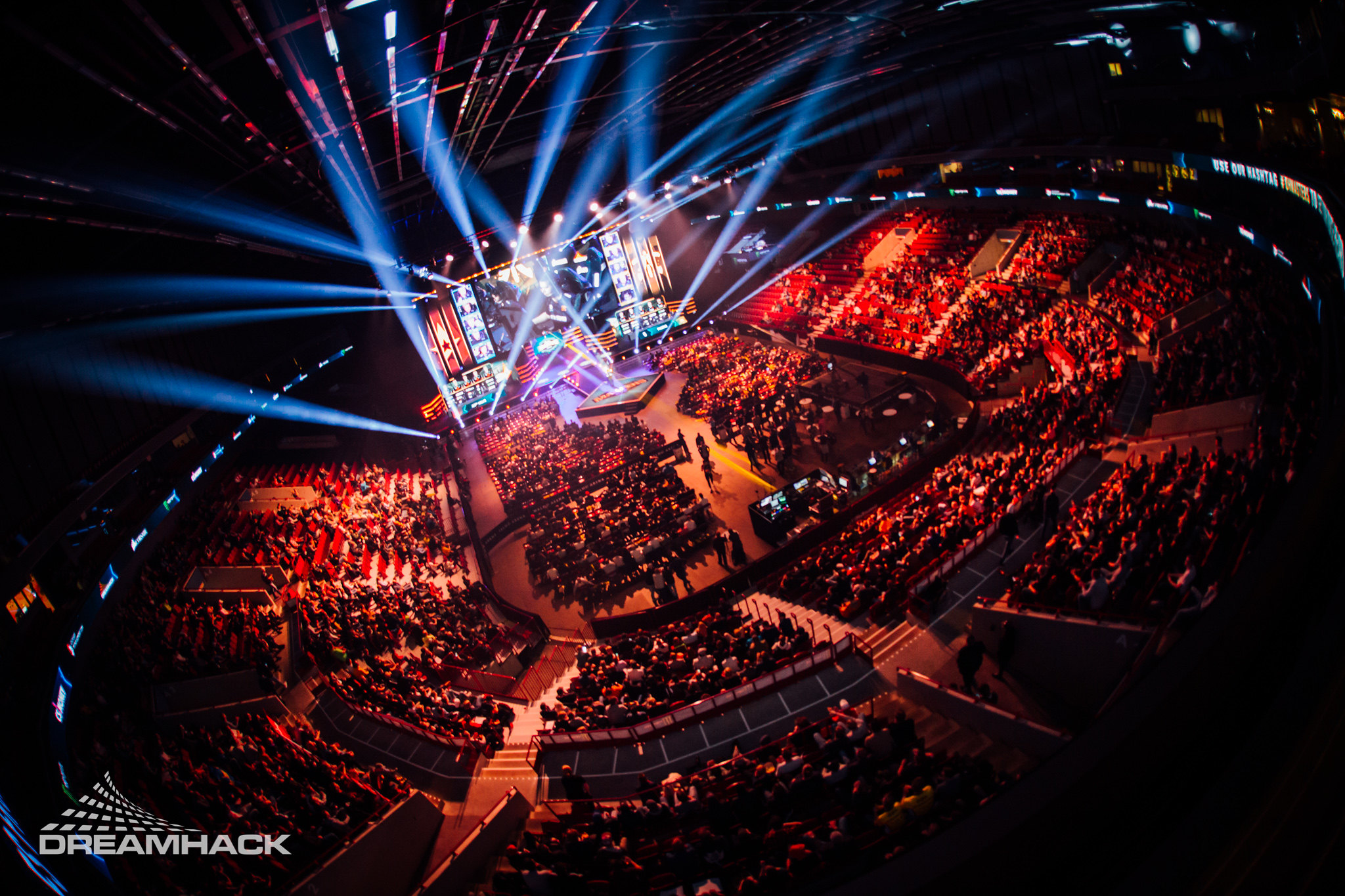 The Swiss system is a good alternative to the more traditional round-robin format and many esports events over the years have made use of it. The format has been implemented in Dota 2, Rocket League, Hearthstone, and, most notably, in CS:GO tournaments.

This system was featured for the first time in 1895 at a chess tournament in Zurich, Switzerland, and is originally a non-eliminating tournament format that features a fixed number of rounds in which all competitors face each other. Unlike a round-robin format, the competitors in a Swiss tournament are paired with an opponent who has the same score and don’t face each other more than once.

Esports tournament organizers, however, have been using a variation of the Swiss system over the years in which the participants play until they reach a predetermined number of wins or losses, instead of having every team or player play the same number of games.

In this variation of the Swiss system, a player or team that wins the required number of games advance to the next stage of the tournament, while those who lose a predetermined number of games are eliminated from the event. This format is a good alternative when there are too many players and teams in attendance to use a format like round-robin.

In CS:GO tournaments, for example, the norm has been to require three wins to advance and three losses to be eliminated. But this number can change depending on what the tournament organizer wants to do.