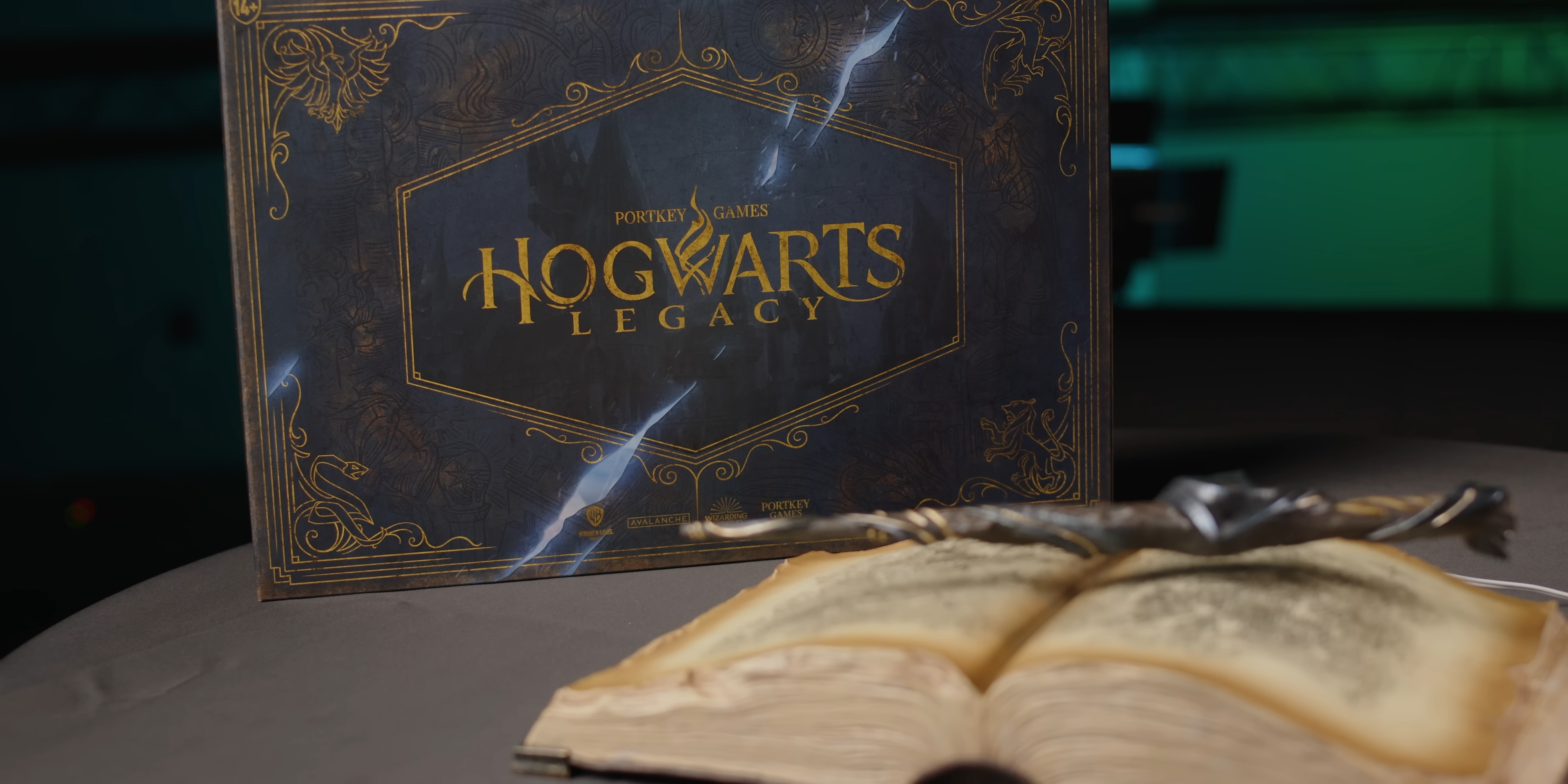 The fantasy and adventure Harry Potter-inspired game Hogwarts Legacy has been highly anticipated since its initial reveal in Sept. 2020. Since then, Potterheads everywhere have been eagerly awaiting the game’s official arrival.

However, while the game was originally set to release in December 2022, it was later delayed to February 2023. While this means witches and wizards everywhere will have to wait longer than anticipated to head on over to Hogwarts, they can at least pre-order Hogwarts Legacy now so when the time comes they’ll be ready to go.

Everything in the Hogwarts Legacy Collector’s Edition

Keep up on all the Harry Potter news right here on Dot Esports.