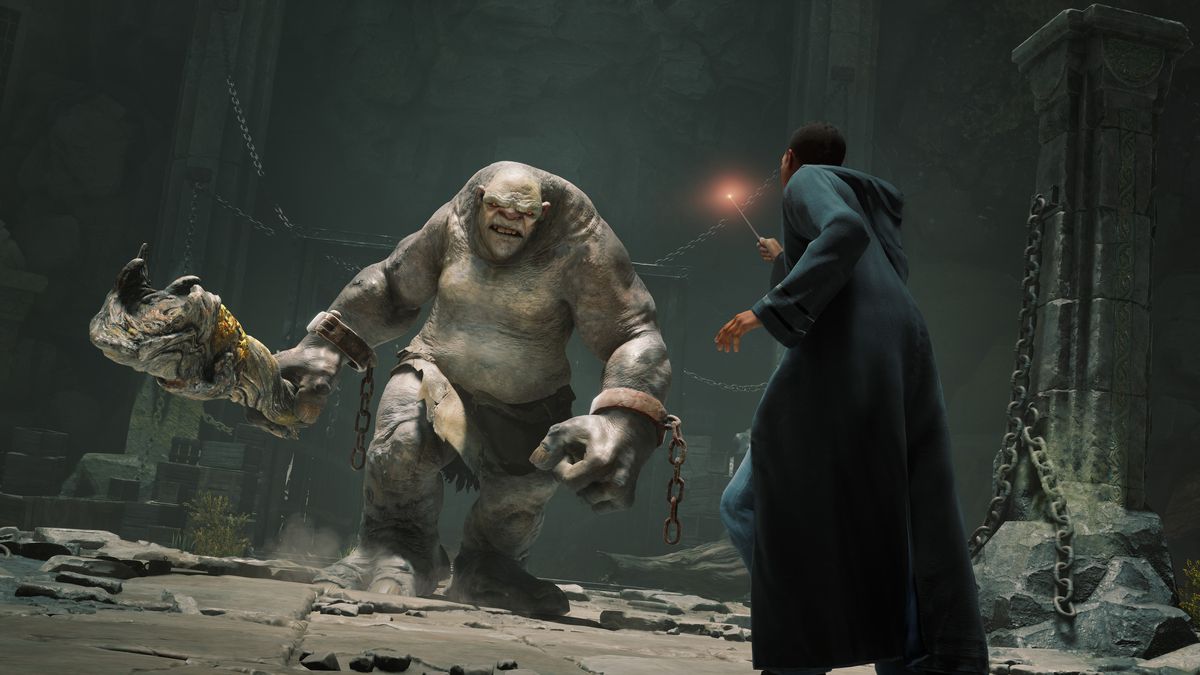 The announcement was made on the game’s Twitter page, revealing the game has been pushed from its original holiday 2022 release window to Feb. 10, 2023 for PlayStation, Xbox, and PC. The Nintendo Switch release date will be “revealed soon.”

“The team is excited for you to play, but we need a little more time to deliver the best possible game experience,” the tweet reads.

Hogwarts Legacy looks to be a dream come true for Harry Potter fans, putting the players in the shoes of a student at the school for witchcraft and wizardry. It includes character customization and creation and a unique time period setting of the late 1800s.

A delay had been rumored for the past few weeks, considering not much has been heard about the game since a presentation earlier in the year. Without a solid release date other than the holiday 2022 window, the push into 2023 now gives the developers more time to polish the title before it’s released.