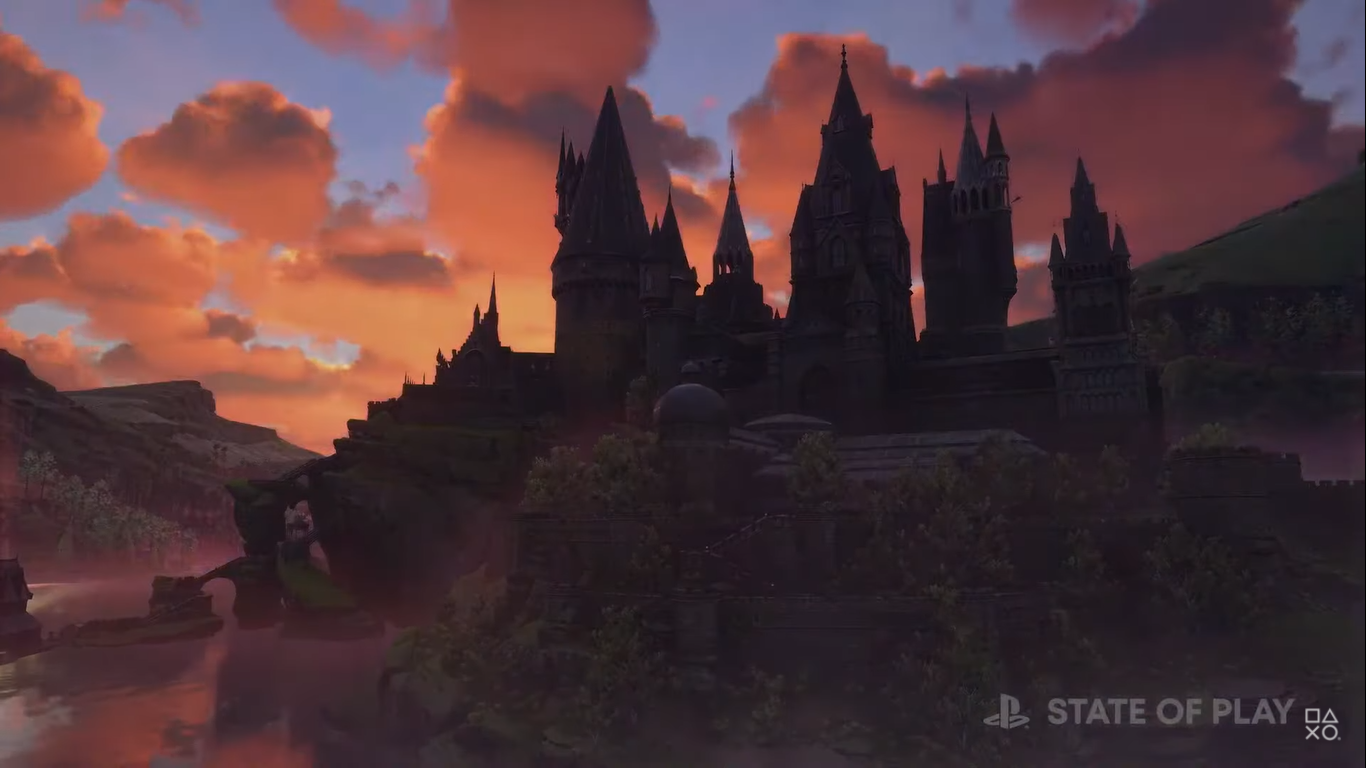 A State of Play showcasing the highly anticipated upcoming Hogwarts Legacy game aired today and provided the first look into the deeper aspects of the game. It showcased about 14 minutes of gameplay and an additional seven minutes of the development team behind the game discussing it in more detail.

This new look at Hogwarts Legacy illuminated that it spans far beyond the known world of Harry Potter and into the larger Wizarding World as a whole. Features remnant of the world of Fantastic Beasts are prominent, as well as brand new Wizarding World content for players to discover. A lot of new information and content was showcased, so here is a breakdown of everything the State of Play on Hogwarts Legacy unveiled.

The storyline of the game centers around a character you get to create and is set in the 1800s. Your character is starting at Hogwarts School of Witchcraft and Wizardry as a fifth-year with special magical powers that no one understands.

A potential goblin rebellion that could affect both Hogwarts and the larger Wizarding World, a confusing corrupting magical force, and sinister wizards and witches are other central concerns players will encounter during their journey.

Players will be able to entirely customize and create a witch or wizard of their choosing to play as and be the main character of the Hogwarts Legacy storyline.

Because it is set in the 1800s, players’ storylines will be their own entirely new tale separate from the already famous and known heroes of the Wizarding World. While Hogwarts Legacy is set in a time where most characters players are familiar with won’t be present, the State of Play did highlight a few familiar faces, including Gryffindor’s house ghost Nearly Headless Nick from the Harry Potter films and books as well as the mischievous ghost Peeves from the Harry Potter books.

The plot of the game is set at Hogwarts, its surrounding locations like Hogsmeade Village and the Forbidden Forest, and entirely new locations of the Wizarding World that have never been seen before.

Many different features related to the gameplay of Hogwarts Legacy were showcased in the State of Play and nearly any Wizarding World gameplay one could think of is an option available in Hogwarts Legacy.

At Hogwarts, players will be sorted into one of the four houses, attend classes, learn spells, brew potions, grow plants, and explore the entire castle. In addition to a regular Hogwarts curriculum, your character will also be engaging in extra activities to bring them up to speed with everything they missed by not starting at Hogwarts until their fifth year.

The Room of Requirement will be available as a hub for your characters’ wizarding needs. Because this room senses what an individual needs and adjusts based on this, the Room of Requirement is designed to help you build up and catch up in your magical abilities. Within this room, players can brew potions, grow plants, and upgrade their gear.

Similar to Newt Scamander’s bewitched suitcase in the Fantastic Beasts films, players of Hogwarts Legacy too will have access to their own menagerie that they can design to their liking and house all manner of magical creatures in. This menagerie is located within the Room of Requirement.

In casting spells, engaging in duels, and taking on enemies, your fight style is completely customizable and up to you. Curses, spells, potions, enchanted weaponry, and your characters’ mysterious special ability can all be used in combat gameplay. The State of Play showcase suggests mixing and matching between an arsenal of offensive and defensive spells, powerful potions, and magical plants to become the best duelist possible.

An upgradable talent and skill system that applies to spells, abilities, potions, and plants is another feature central to Hogwarts Legacy gameplay. Completing activities throughout the Wizarding World will grant experience that can be used to upgrade and improve your wizarding prowess.

Learning and mastering flying on a broomstick is another gameplay activity available for players and makes traveling around the world in Hogwarts Legacy much quicker.

Players can also make friends with the characters they meet, build their relationships with them, learn their unique stories, be taught new abilities by them, and bring them along as companions during their wizarding activities.