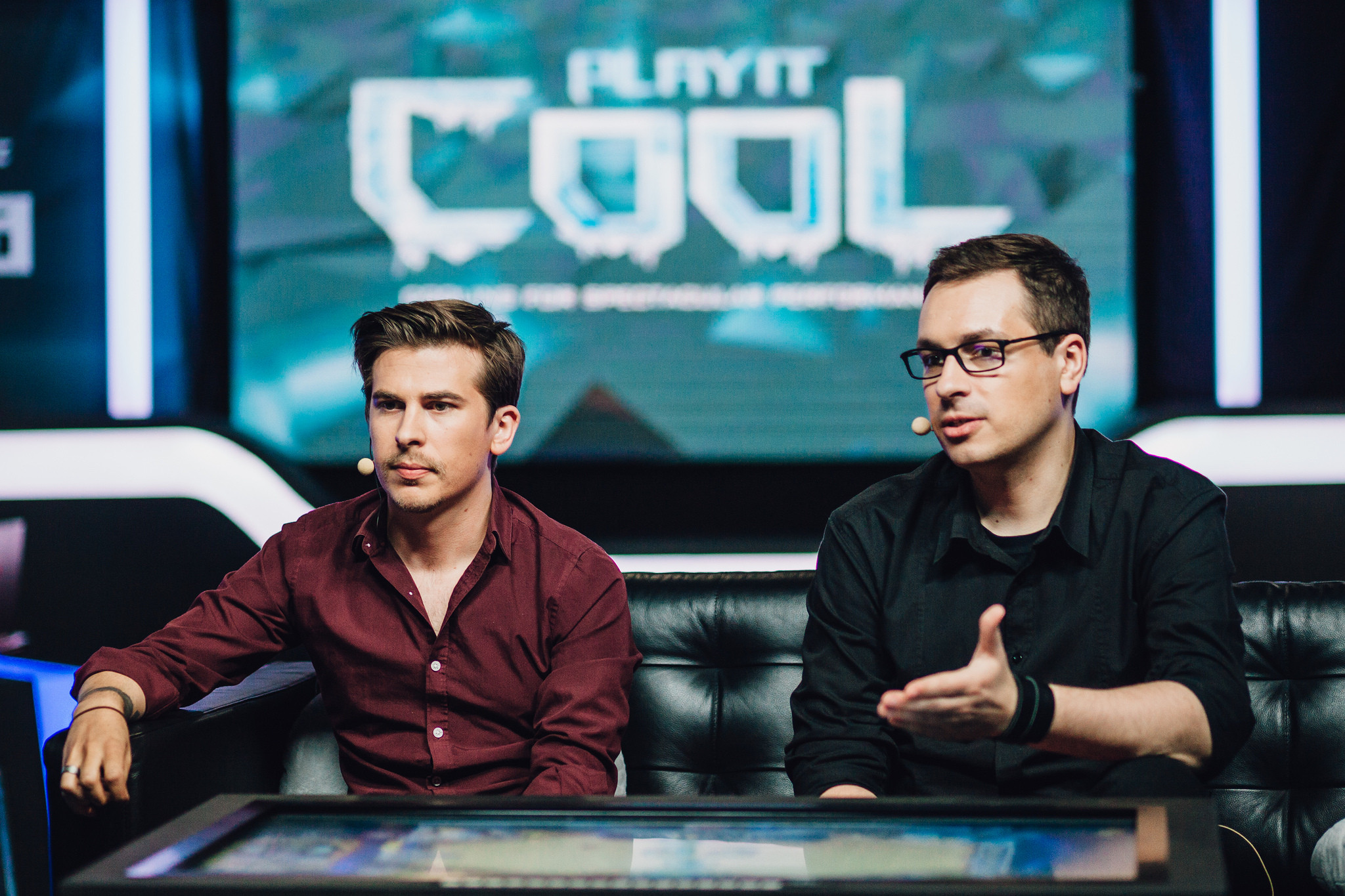 Marcin “Gnimsh” Filipowicz, Cloud9’s Hearthstone captain and a stalwart of the team since its inception, has left the organization.

“I guess you could call it semi-retirement,” Filipowicz, who left the team by mutual agreement, told the Daily Dot. “Basically I want to focus on casting for the next year. I’ll still compete in some tournaments, if people like Seat Story Cup want to invite me, but that’s not my focus.”

While on Cloud9, Filipowicz became one of the most in-demand casters in Hearthstone, casting events for DreamHack, ESL and Blizzard this year.

For Filipowicz, leaving the organization provides a chance to really dive into casting—but this time, without the pressure of a competitive career.

“This year was really important for me as I realized how much I love casting and telling people’s stories,” Filipowicz said. “It’s not only about the game itself, but also how much effort people put into it. I really respect all the work people put into preparation, and the joys and frustrations of the competitive scene.

“I feel like I’m privileged to be the one voicing it all and witnessing their steps. This is something I want to be better at, to be able to do justice to all those playing.”

Filipowicz’s former boss, Cloud9 CEO Jack Etienne, told the Daily Dot that he’d had been an invaluable part of the organization.

“It’s been a great experience having Marcin as a member of Cloud9,” Etienne said. “Although it’s sad to see him leave us as a player I know he is following his passion to be a caster and wish him luck on his next adventure.”

Though teamless for the moment, Filipowicz told the Daily Dot that he would be open to offers from teams as a coach, manager, or personality.

Catch up on the weekend of DreamHack with the Quick Cast.