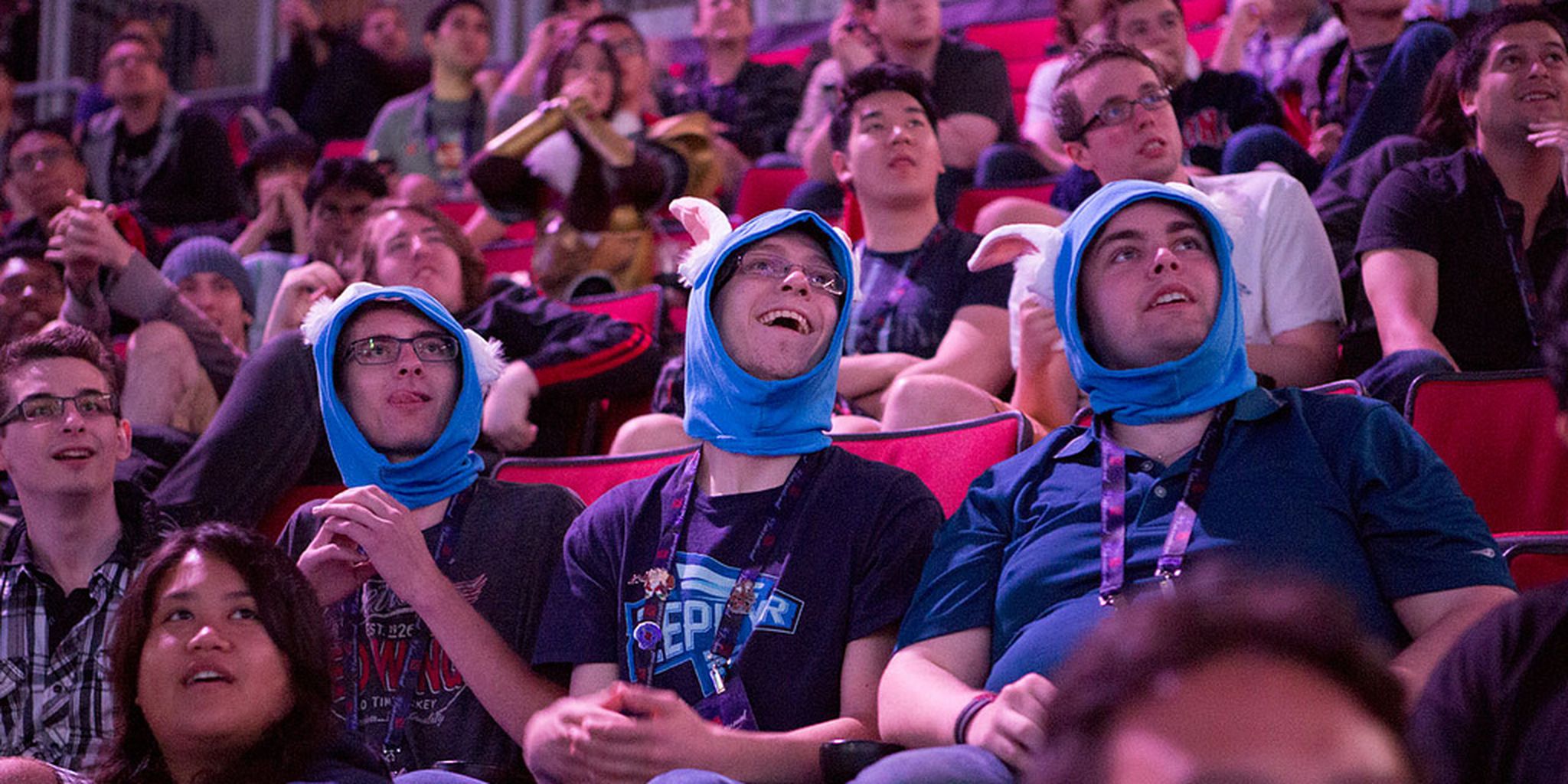 The second biggest tournament of the Dota 2 season just became one of its largest of all time.

The community-funded prize pool of the Dota 2 Asia Championships, currently in its last leg, hit a whopping $2,892,605 this morning. That eclipses the number from the 2013 edition of the game’s biggest tournament, The International, in total prize money. With this milestone, the Chinese tournament becomes the second highest-paying tournament in Dota 2 history, about six months after the 2014 edition of The International broke Dota and esports records with its nearly $11 million prize pool.

The total is not only the second highest for a non-International, it represents a six-fold increase over the next highest payout of $472,000, awarded at the World Cyber Arena in October of 2014. And it also makes it the second-highest prize in esports history, coming one rung above the Smite World Championships earlier this year.

Even among Dota tournaments with a crowd-funding model, the number is a remarkable accomplishment. The XMG Captain’s Draft 2.0, for example, increased its base prize pool of $50,000 over five and one-half fold to $276,742. The Summit 2, another popular community-funded tournament, managed to triple a base prize pool of $100,000 to the tune of $308,804.

The mark is even more significant in the face of comments by Riot Games’ head of esports Dustin Beck, suggesting that Valve’s competitive model is unsustainable in its current form.

Despite those types of concerns, the record-breaking payout comes even in the face of significant downgrades to incentives for supporters of crowd-funded tournaments. Prior to 2015, players who purchased the $9.99 International Compendium and contributed to its prize pool enjoyed a so-called “battle booster”—a boost to experience points earned from playing public matches. The additional experience helped propel players to higher levels where they received packages containing rare and unique items.

Shortly after last year’s The International, Valve did away with the system, eliminating this popular component of the crowd-funding model in the process. Other rewards remain, including custom couriers, in-game cosmetics, and modified mouse cursors. But the Dota 2 Asia Championships’ success in the absence of a popular perk is notable in its own right.

Image via Dota 2 The International/Flickr (CC BY 2.0)