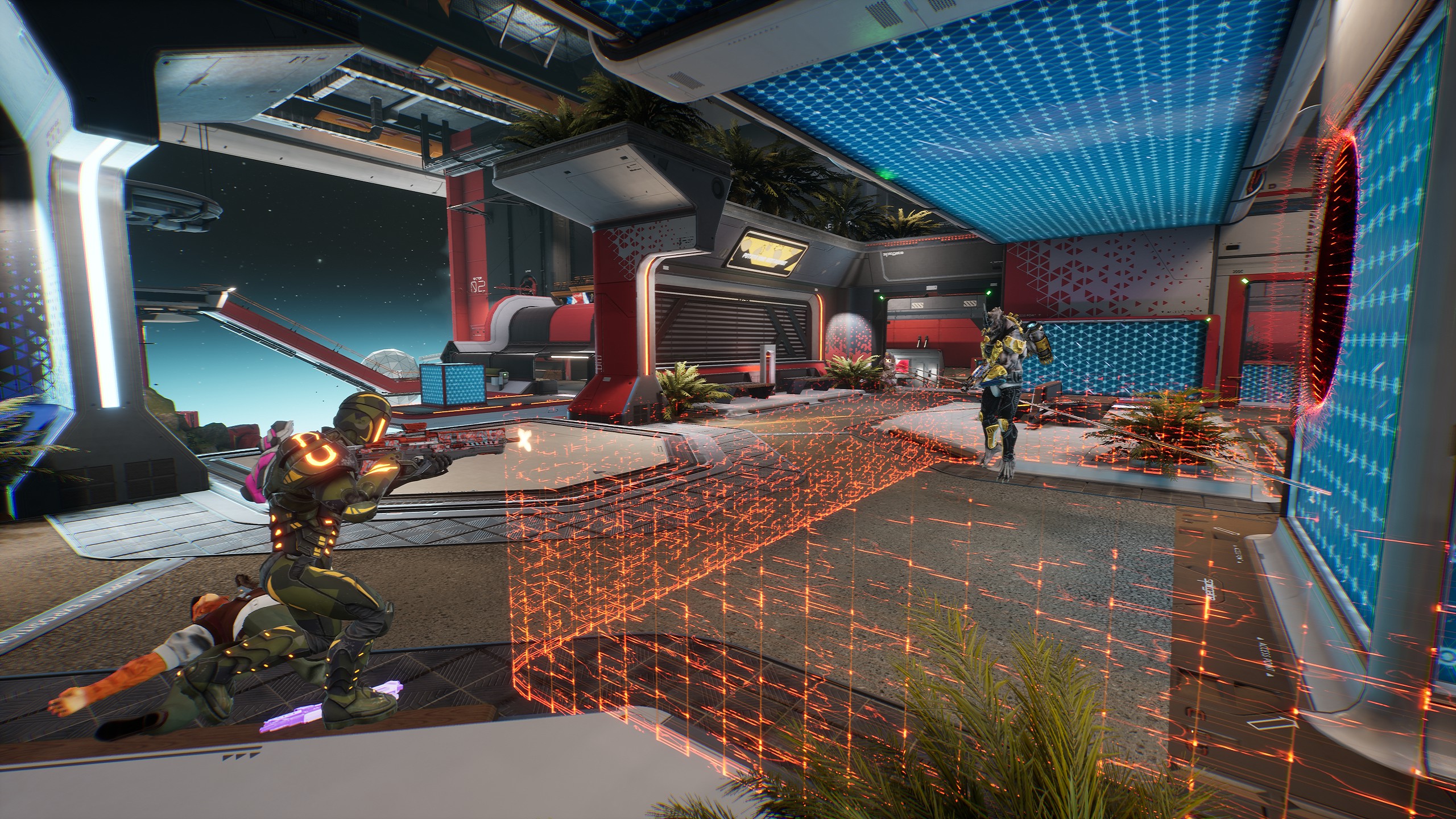 Since its re-release in 2021, Splitgate has become a popular choice for gamers who love in team-based shooters. The free-to-play PvP title draws many similarities to Halo, with an added twist of map-bending portals that enhance the gameplay and the possible angles you can take in every battle.

And, naturally, with any popular game featured on different platforms, questions surrounding saved progress and items come into question. One of those centers around transferring your progress from one platform to another–cross-progression.

Is there Splitgate cross-progression?

Unfortunately, Splitgate players will not be able to use cross-progression to continue their game on other consoles. If you begin playing on Playstation 4, you will not be able to transfer your progress to PC. Though, if you were planning on making this change to play with a friend, you will still be able to do this through cross-play, which is in the game.

And since crossplay is already enabled, with a uniform ID system in place, cross-progression is something that could be implemented in the future and has been hinted at as one possible addition the devs want to add in the future.

For now, however, Splitgate does not carry any cross-progression features.

Splitgate is a free-to-play shooter that revolves around Halo-inspired combat where players can teleport across the map, à la Portal. The game is currently available on PC, Xbox One, Xbox Series X/S, Playstation 4, and Playstation 5.