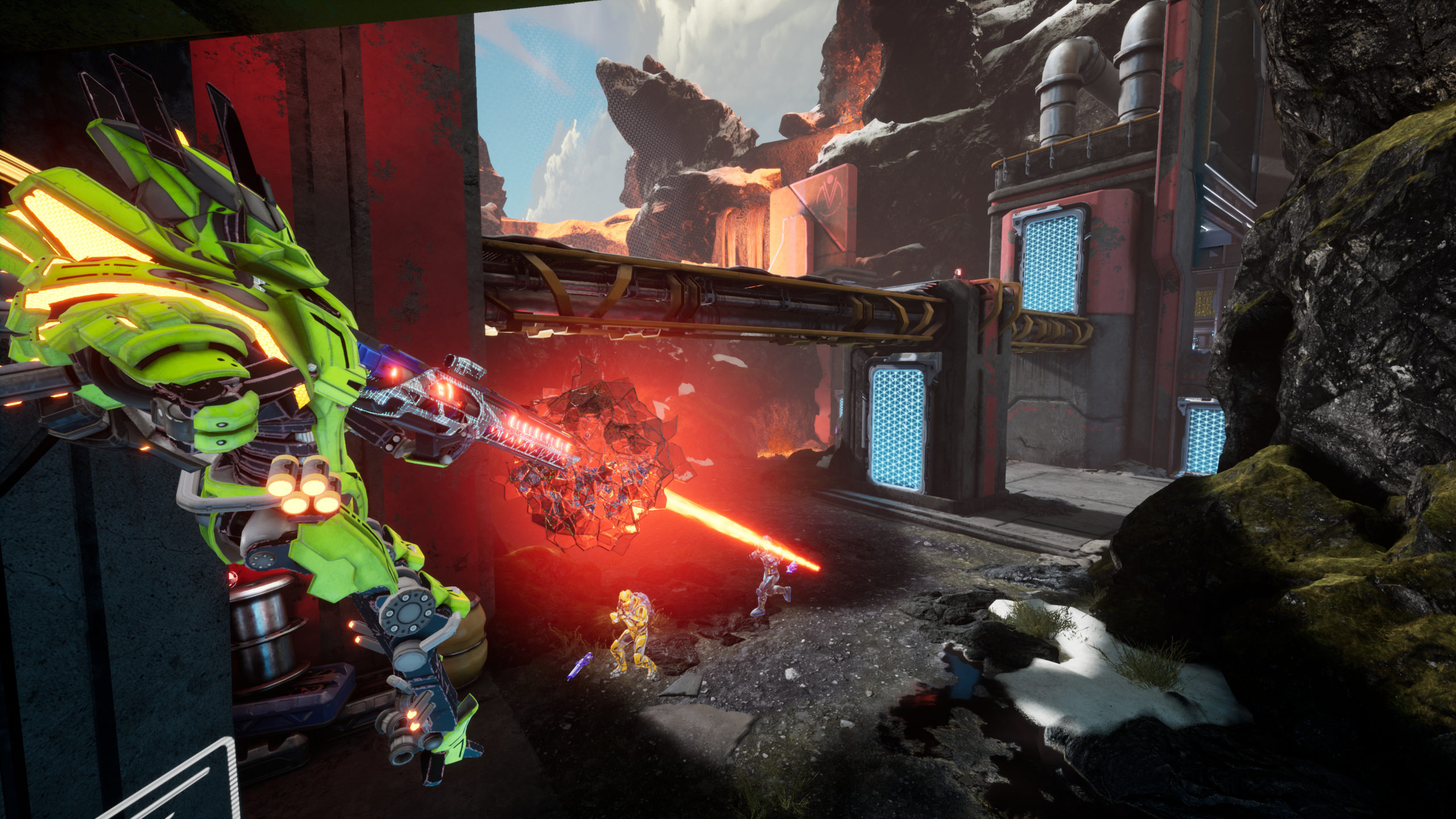 Since Splitgate’s release on on PlayStation and Xbox consoles on July 27, 1047 Games’ team-based shooter Splitgate has skyrocketed in popularity.

The free-to-play PvP experience bits two teams against one another in a variety of different game modes with its unique combination of fast-paced arena-style action and player mobility.

Rolling the game out onto these new platforms hasn’t been perfect with plenty of server issues causing problems for players. Those who have been able to try the game out for themselves may be wondering how free you are to play with your friends on other consoles.

Yes, Splitgate is a cross-platform game. This means that players on can compete alongside or against foes on PC and other consoles.

Right now, the consoles that have access to the free-to-play Splitgate beta are PC, Xbox One, Xbox Series S/X, PlayStation 4, and PlayStation 5. No matter where you play, you have the ability to party up with your pals.

While cross-play is a fantastic feature and something that will be sure to encourage more players to try out the game, it may also be a contributing factor to the server issues that have plagued the game over the past week. It’s hard to tell if playing cross-platform will have any effect on the server quality right now, but do so at your own risk.

Once these server issues are resolved, Splitgate will be sure to provide one of the best free team-based shooter experiences available today.