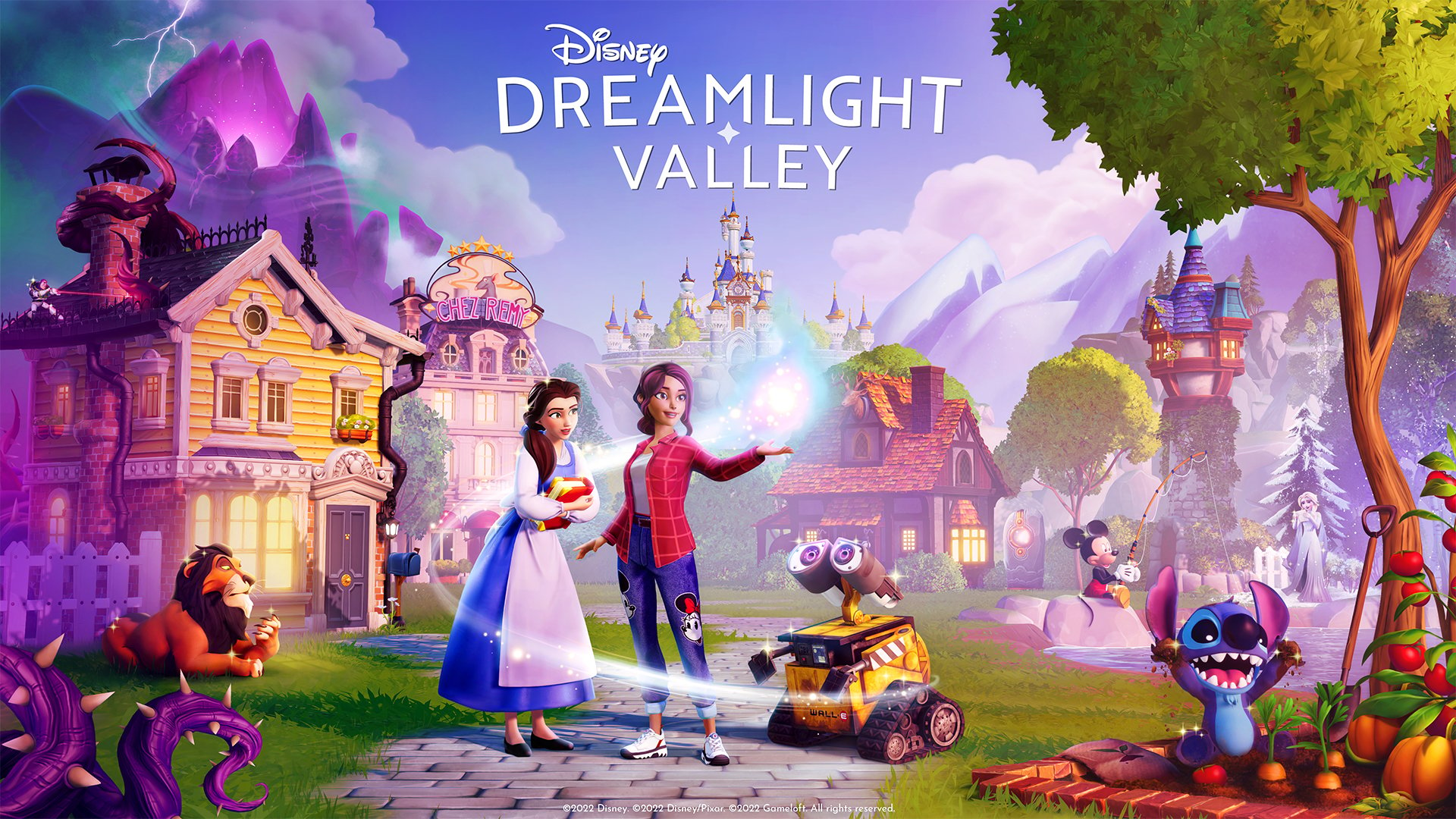 The game has been compared to Animal Crossing in terms of relaxation and fun, and today, the game’s Twitter account announced that it has welcomed over 1 million Villagers to the RPG set in the Disney and Pixar animated films universe.

The game has been massively popular since it launched 10 days ago. It’s only grown in popularity, even though the game isn’t currently free-to-play and requires the purchase of a Founder’s Pack or an active Xbox Game Pass subscription to access it.

Players have been showing off their Valleys, which are almost completely customizable, down to the rocks and bushes that are scattered around the town. It has been scratching the creative itch for those who love decoration games since players can both customize the town and customize their own clothing with different designs and motifs that can be unlocked through gameplay.

Players looking to jump on the hype train can buy a Founder’s Pack to get access to the game before it comes out of early access sometime next year, at which point the game will be free-to-play. The game also recently got some bug fixes and players were told that three new characters will be joining the Valley soon in a free content update.

The game has mostly been met with praise since its release. The early access version of the game is expected to have bugs, but very few of them have blocked progress and most of those were addressed in the patch released earlier today.