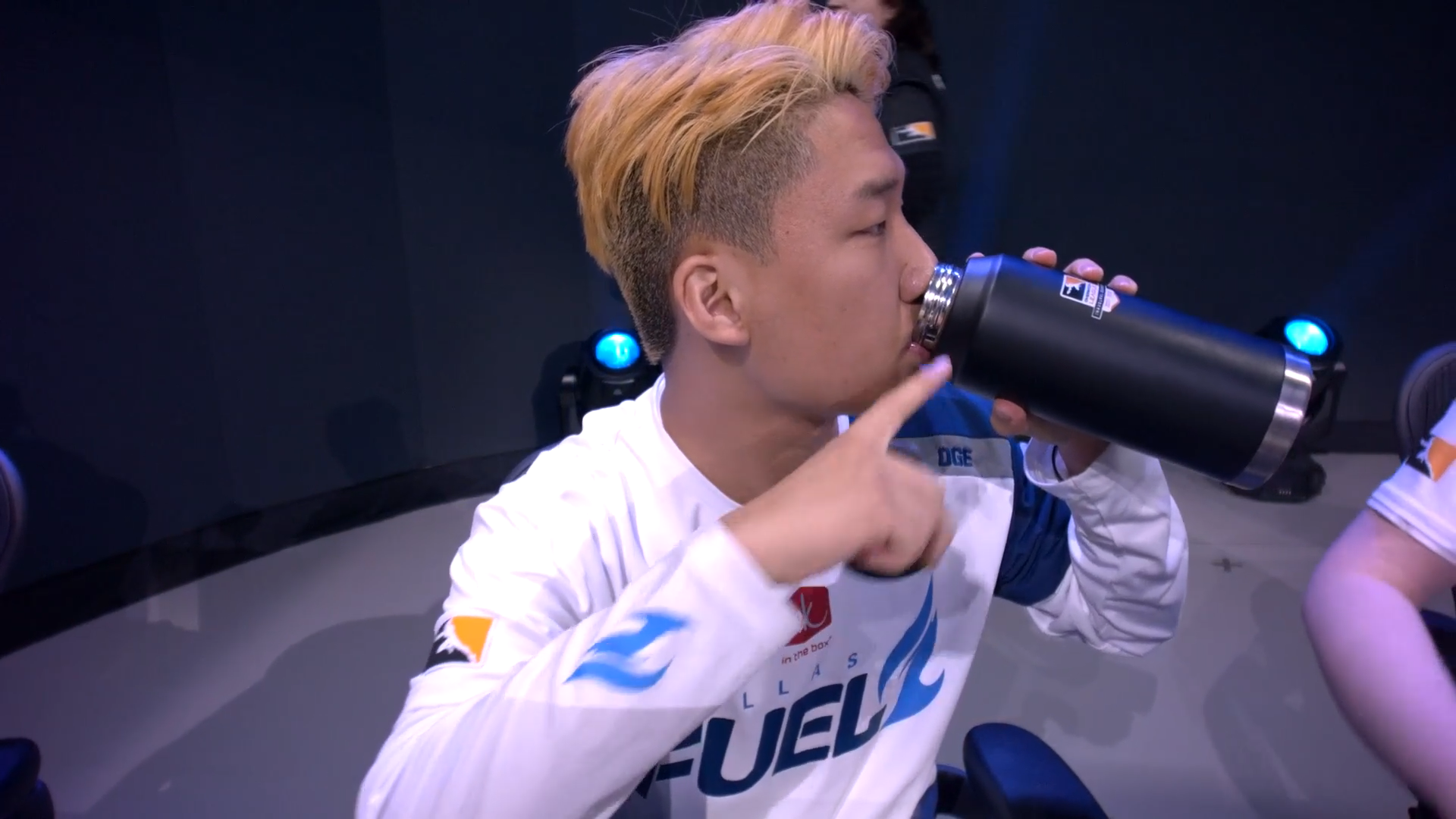 Dallas Fuel tank player Son “OGE” Min-seok was suspended from the Overwatch League in late March for participating in “account boosting.” On his debut in the Overwatch League, casters chose not to speak his name during the Korean broadcast; instead, they referred to OGE as Dallas Fuel’s tank and Winston player.

“I think that is literally unprofessional of them,” Mykles said during an episode of the Oversight podcast. “It is your job to talk about the players. You are not responsible for the league’s decision to include these boosters. But as a caster, say the fucking players’ names. Don’t pander to Inven or whoever is criticizing you on social media… If you can’t say the player’s name because you disagree with the fact that they are there and they were previously boosting—if you have such a giant ethical problem with it—quit your job as a caster.”

Mykles later apologized for the “overly harsh language” he used during the broadcast. “I should not have been disrespectful to fellow industry veterans,” MonteCristo tweeted. “I still stand behind the substance of my comments that players should be mentioned on broadcast as part of the job.”

Korean site Inven Global has since spoken with the Korean casters involved and explained the decision to not speak OGE’s name during the Korean Overwatch League broadcast.

“We mostly communicate with Korean fans,” a caster told Inven Global. “It was our own way of respecting those who were disappointed by the account-boosting issue. We did not mention OGE during the broadcast because he was still performing in the league, ignoring the fans.”

The casters added that the subtle protest was meant as an acknowledgement that boosting won’t be ignored—”[boosting] was not a good example to set.” They’ll mention his name in other broadcasts.

Korean caster Jung So-rim mentioned that OGE and Philadelphia Fusion tank player Su-min “Sado” Kim, who was suspended 30 matches for account boosting, should apologize to Korean fans, given how serious of a violation it is there. Jung said she’s since apologized to OGE. “I want to say that he should not blame himself too much and grow as a great player,” Jung added.

The context of the situation is often lost on international fans, who aren’t familiar with the culture of boosting in Korea. Overwatch fans on Twitter have explained the situation. “These fans love and care so much for their favorite teams and players,” a Twitter user wrote. “Maybe the reason why they’re so angry is because boosting is that serious of a problem in their region and it’s frustrating to see that Blizzard doesn’t seem to be treating it with the right level of severity?”

“I interpret the refusal of saying a booster’s name as kind of a form of protest against the league for not taking stricter measures against boosting,” they added. “The Korean fans and personalities are telling us the problem but continuing to ignore/dismiss their pleas feels belittling.”

In March, Overwatch League commissioner Nate Nanzer told Dot Esports that boosting garners a harsh punishment because of the sheer number of players that are affected by it. “Boosting is one of those things where you are directly influencing in a negative way the experience of thousands of other Overwatch players,” he said.

Boosting businesses are rampant in Korea—it’s not just higher skilled players trying to up their friends’ ranking. Other players are paying boosters to increase their ranks. The Korean government has even proposed a law that could make boosting punishable by up to two years in jail.