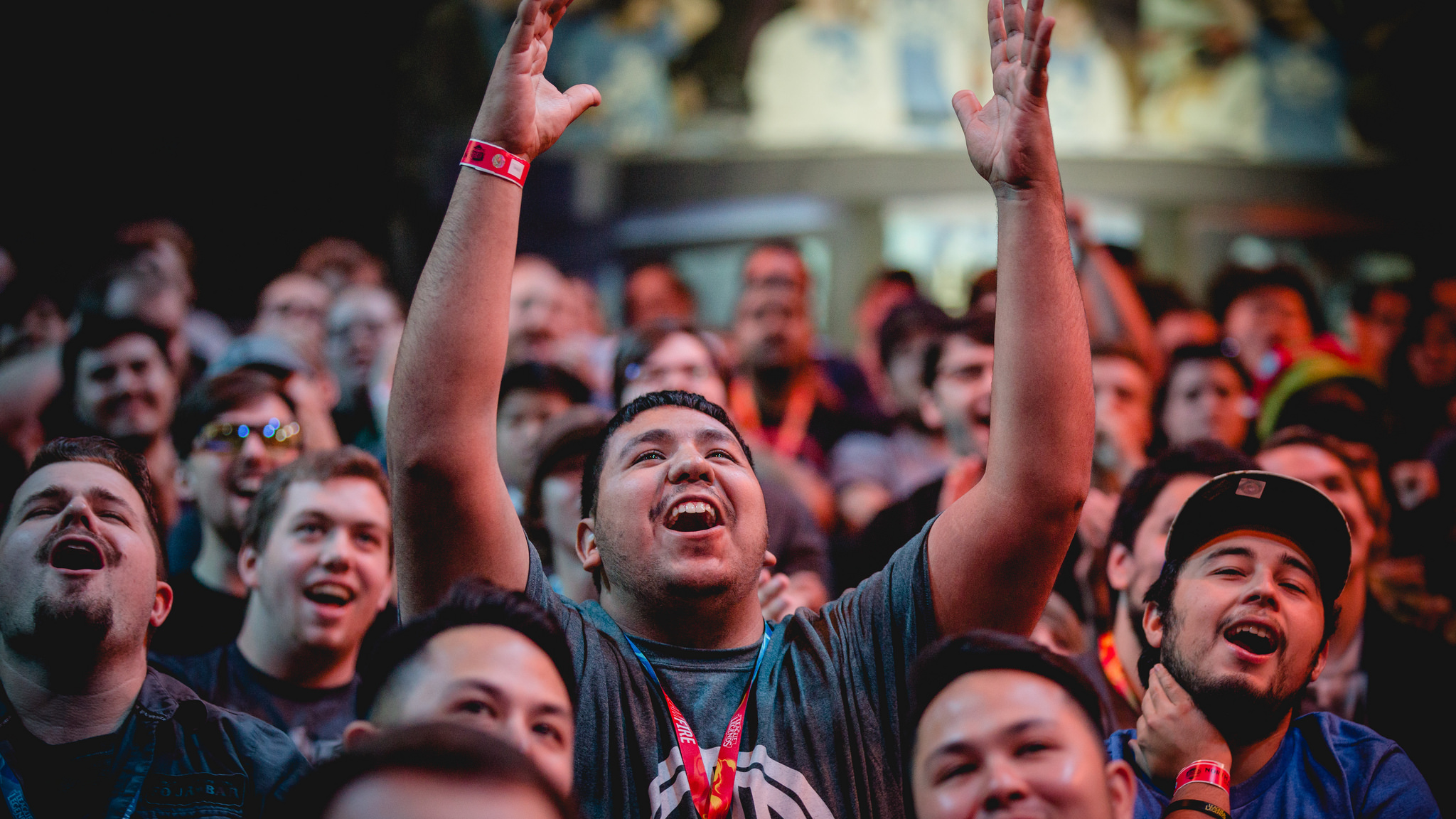 The South Korean government has proposed a law that will ban boosting and make it punishable by up to two years in jail and $18,000, according to Korean news site Inven.

“Illegal hacks, illegal private servers, and professional boosters are the three main factors that plague games and esports,” said the National Assembly representative that passed the bill initially. “We will now protect the game industry and the esports system through amendment of the game law.”

The law would be an amendment to the Game Industry Promotion Act, and would actively punish “professional surrogate players,” or boosters. The law makes no mention of punishing those buying the boost, but this is still great news for the integrity of competitive games.

Riot Games and the Korea e-Sports Association have both taken special interest in stopping boosting, but neither can do much more than request boosting companies be taken down and ban individual players when caught. On few occasions, Riot has even sued boosting companies in civil court—but it’s an expensive and lengthy process. Now, however, it will be considered an illegal act by the South Korean government, and that is much more powerful.

Boosting not only ruins the credibility of the video game community, but it also ruins the authenticity of competition. In games with ranking systems that players fight tooth and nail to climb, it’s simply not fair for someone with more expendable income to automatically achieve the rank of their desire. They didn’t earn it, and the ranked ladder becomes less stable and less appealing as a result. This bill that has been proposed by several members of the Korean National Assembly, would be a step towards eradicating, or at least severely restricting, boosting worldwide.

The bill hasn’t been passed yet. But if it does pass, South Korea will be leading the way in the fight against boosting.