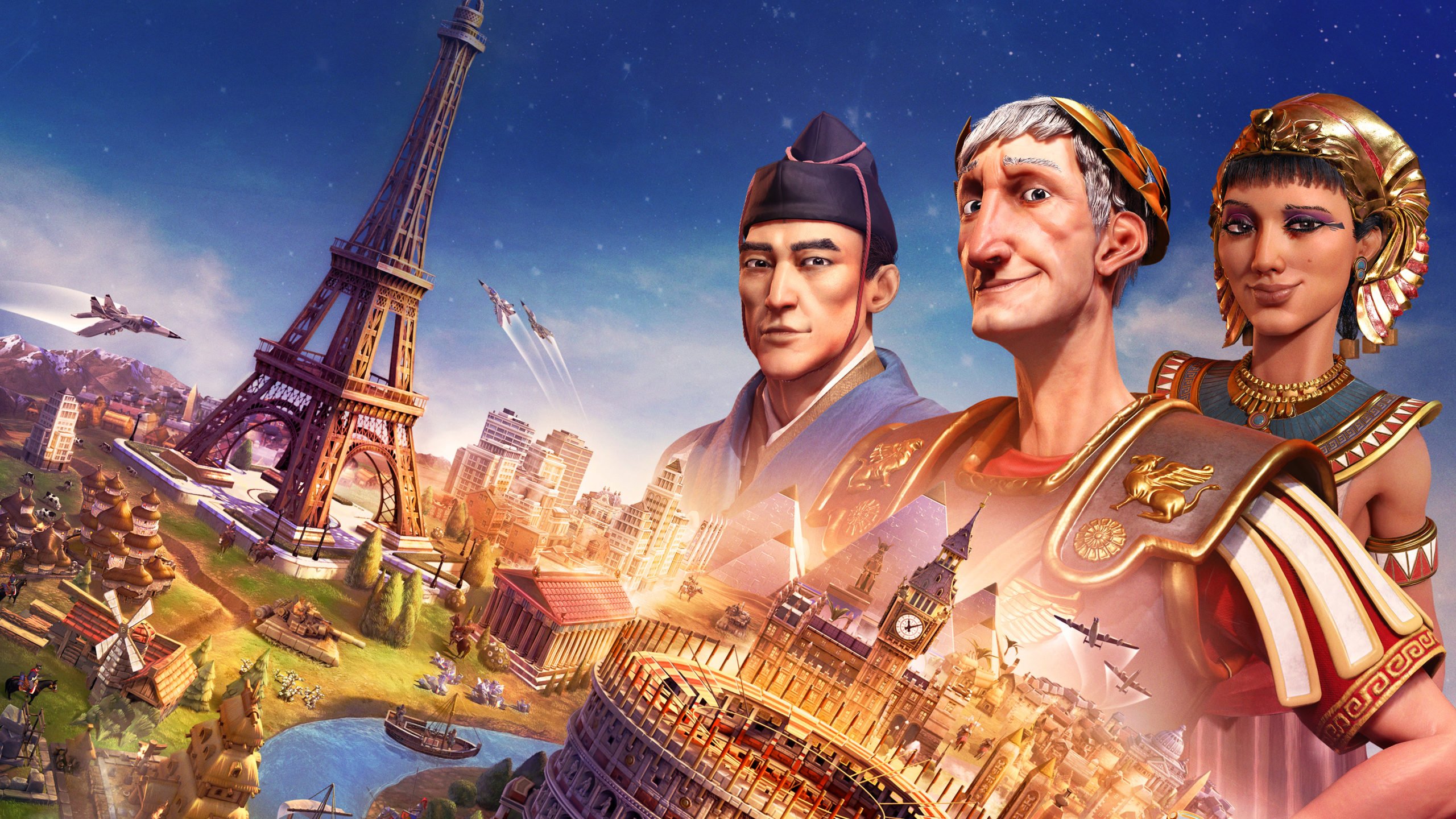 Sid Meier’s Civilization is known for being one of the best turn-based strategy video game series ever and Civilization VI is no exception.

Even though the game is reaching its sixth birthday, since it was released in October 2016, it’s still exceptionally fun to play, either on your own or with your friends in multiplayer. With its numerous different civilizations and vastly varying ways of reaching victory, players can make each of their playthroughs distinct and fresh.

The civilizations are what makes VI so unique and re-playable. Originally, the game featured 18 of them, with the Aztecs being the 19th that was available for those who pre-ordered the game. As the developers launched additional DLC to the game, the number of unique civilizations rose to 50. But a few of them can have different leaders, which increases the number even more.

Each civilization has its own pros and cons, naturally. Civ VI has a few separate ways to achieve victory-through Domination, Culture, Science, Religion, Diplomacy, and Score/Time. Obviously, some civilizations have better tools to pursue domination or scientific victory. When mastered, however, you can claim any type of success with any civilization.

Every civilization varies from the others and is better suited for achieving different goals. With 50 of them in the game, and almost 60 of various leaders (with unique perks) available, it’s tough to sort them out. But don’t worry, we’ve taken care of that.

We analyzed every civilization, evaluated their strengths and weaknesses, and created a tier list of every civ in the game, with a well-thought-out explanation.

Without further ado, here’s our tier list of every civilization in Civilization VI.

As you’d probably expect, S-tier civilizations are the best in the game. They are well-suited for every type of victory, can manage themselves in any type of terrain and environment, and can also do well in every era. Moreover, their unique bonuses, which come from their leader, special units, buildings, and more, allow them to spearhead certain races, quickly putting them in the driving seats. All in all, they have many pros and very few cons. Although, there is a limited number of them.

For example, Japan has a lot of advantages in any type of terrain when it comes to waging wars, and their civilization and leader perks make them a strong contender in any type of victory and any type of environment since they should have no issues settling anywhere.

Due to a huge number of advantages, they make great choices for more advanced players who try to defeat the game on the Deity difficulty level. They are also perfect for beginners, who are just starting their journey with Civ VI, and want to try every type of victory before rising their difficulty level.

A-tier civilizations are comparable to those in the S-tier—they are still great in many scenarios, though. Nations from this tier should still have few issues in pursuing any type of victory or settling on any kind of land, however, some decisions and eras might need you to think a bit more about your future moves since they are vulnerable if you make a crucial mistake. Nevertheless, if you don’t take unnecessary risks and enjoy the game without too much thought, you should still be just fine with those civilizations under your helm.

Like the S-tier civilizations, both professional players and newcomers can pick these civilizations any day of the week.

While the previous two tiers don’t often have issues when playing on a higher difficulty level, some players may encounter problems while playing B-tier civilizations. Not every leader here can easily achieve success, since some civilizations listed below don’t have the tools for every type of victory. Often, you will be forced to reconsider your decision and change your strategy as you discover the world, make new enemies, and adapt to the land.

Nevertheless, every one of them still has everything they need to win through at least one type of victory, and with a proper game plan at the beginning of each game, should perform well throughout the game.

While these civilizations shouldn’t be tough to navigate for advanced players, they will pose a challenge to those that are new to Civilization VI.

Next in line, there are some civilizations that are tough to play, even for the more advanced players. With a limited number of helpful perks, and sometimes even some cons from the start of the game, C-tier civilizations require the knowledge of other civilizations, their abilities, and the game overall. Often you will be tossed multiple challenges at once and without in-depth plans and ideas it will be hard to overcome them all, and even more so to win the game.

While everything is possible, these civilizations are meant to be played by advanced players, for whom it will surely be a challenge to conquer the game on a Deity difficulty mode. New players can still naturally pick them, especially if they want to start getting into more difficult settings in Civilization VI, but if not, should stick to the previously mentioned civilizations.

These are some of the hardest civilizations t to play in Civilization VI. A small amount of possible naturally installed victory paths, and not a lot of unique units, buildings, leaders, and civilizations perks make them hard to navigate and accelerate your civilization’s growth throughout the game.

Often, your game will be decided in the first 100 or 200 turns, where you discover your nearby civilizations, terrain, world wonders, and the overall position in the world you’ve been put in. If you have a lot of resources within your reach, you can overcome the challenges that the game throws in your way and come out as a strong contender to claim one of the victory types. If you don’t have luck in your world spawn, however, you may be doomed from the start.