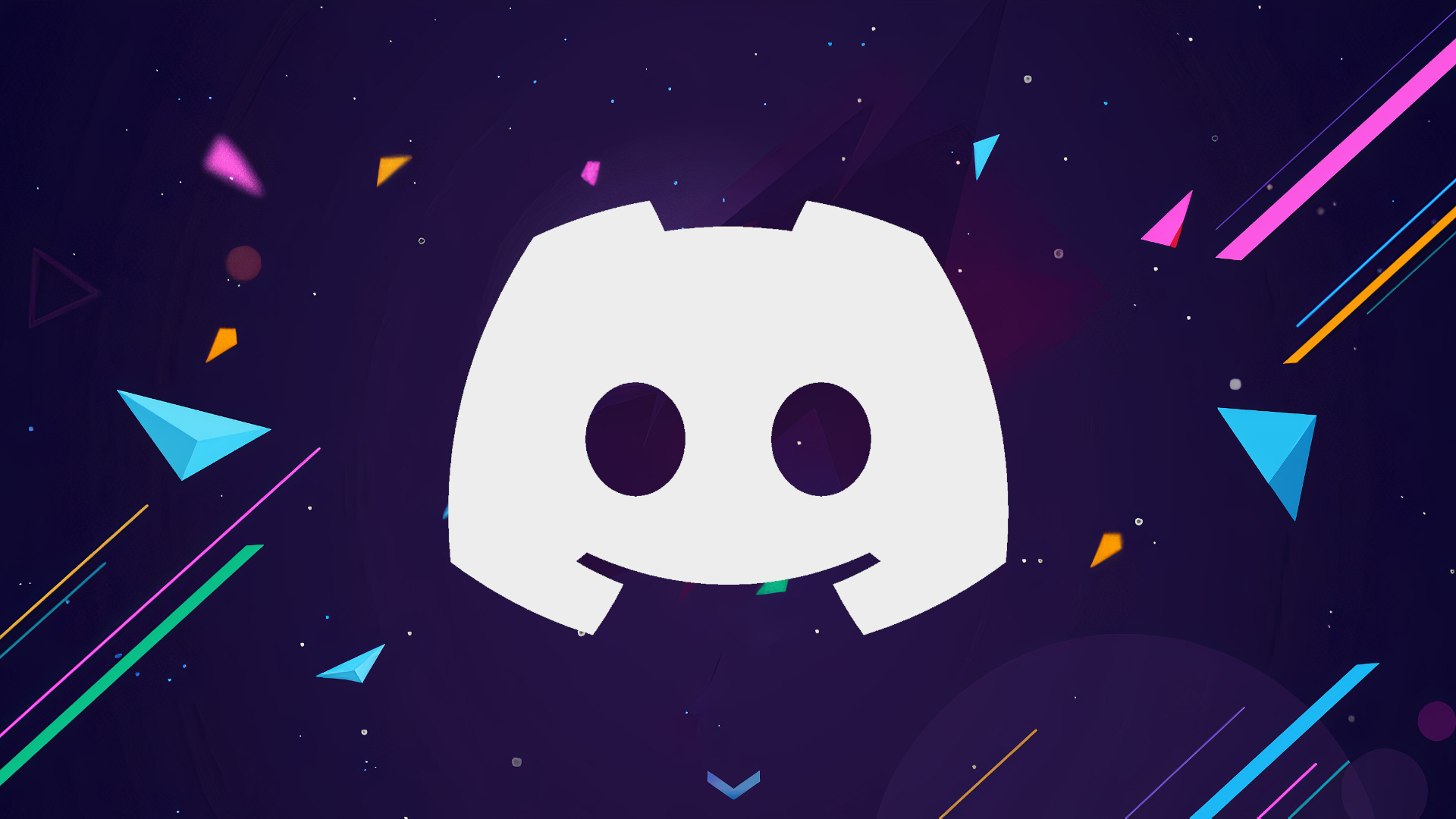 Discord has grown to become one of the most popular chatting applications in the world. Used by businesses, communities, and gamers alike, Discord has a plethora of applications for the online world. While it might seem like a simple program at first glance, there are dozens of intricacies that make Discord a complicated maze at times.

One such confusing situation that users often find themselves in is wondering if they can see a deleted message, either by themselves or a person in a server or private message.

Deleting a message in Discord is extremely simple, and has made life difficult for users in certain servers that find themselves dealing with a hurtful individual.

That particular individual could say something offensive, but quickly recant what they said by simply clicking two buttons on their screen. Some users might also want to see a message of theirs that they might have deleted by mistake.

If you’ve found yourself in this particular scenario, then you can read below if there’s any way to retrieve those deleted messages on Discord.

Can you see deleted messages on Discord?

If Discord were to store deleted messages that could easily be retrieved by a user, that would break the privacy conditions in the app’s terms of service. Essentially, once a message has been deleted from a server, it’s gone for good in the eyes of Discord.

However, there is one way around this. Users can add a Bot to their server in order to see deleted messages, but only for a short time or up to a certain number of messages. The most popular Bot that performs this service is called Dyno Bot, which can be downloaded by visiting the Bot’s website. After setting up the Bot on a server, you can access the Action Log and then select a wide number of services that the Bot can perform. There is a free and paid version of Dyno Bot, though, so some of the features will be locked behind a paywall.

Luckily, the ability to see deleted messages is somewhat a part of the free version. In order to keep a record of the last 10 messages, deleted or otherwise, users don’t have to pay a dime. To keep the last 100 messages, users will have to fork over some cash.

Unfortunately, Dyno Bot will not record who specifically deleted a certain message, so that aspect will still be a mystery.

Regardless, if you’re paying attention to a server and notice a disrespectful message, Dyno Bot will capture that message even after it’s deleted.

Remember, though, the Bot only saves messages up to a certain amount, so it’s on the user to take a screenshot of the message in question if they want to permanently record it.