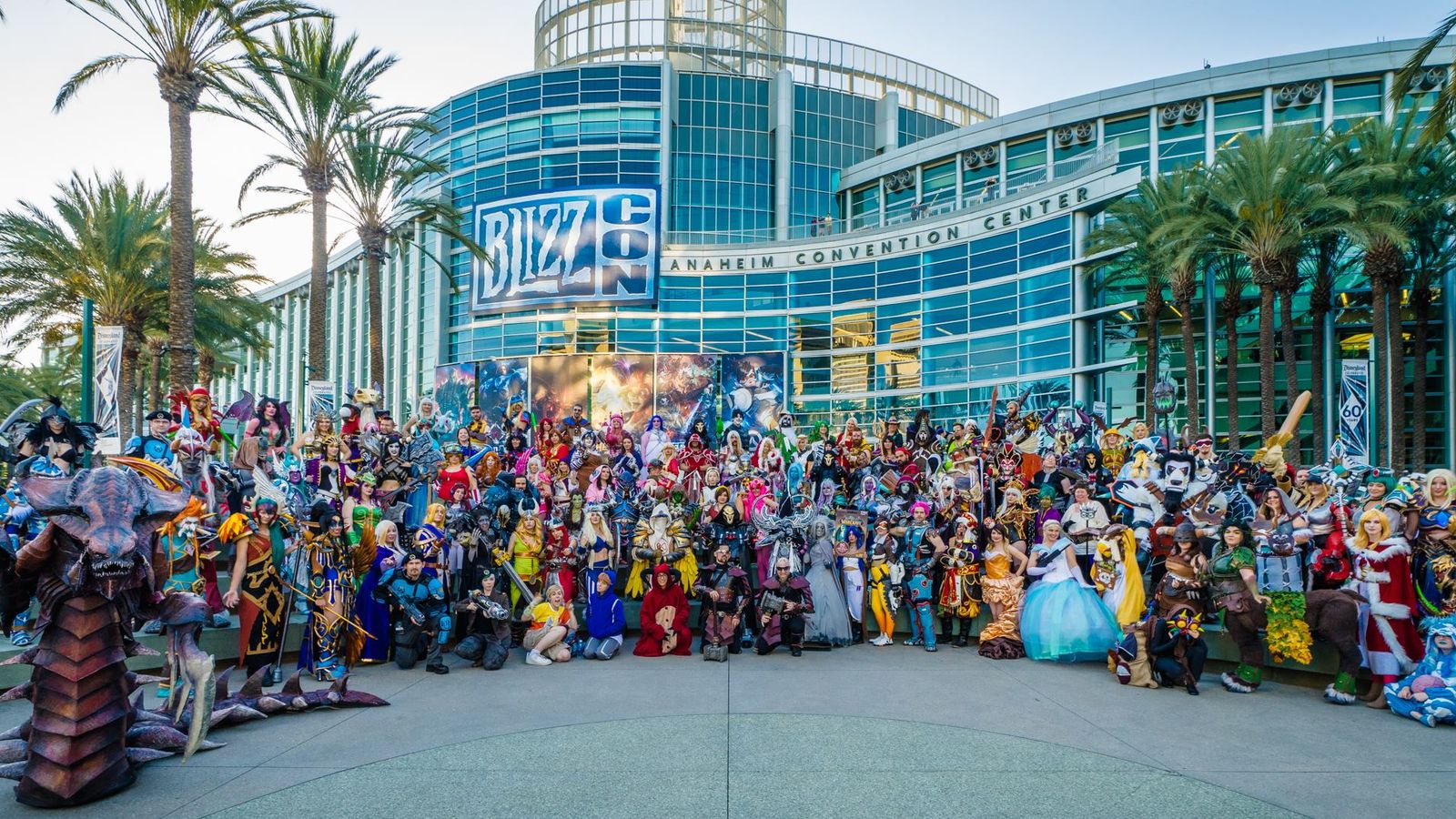 The pandemic has put a lot of in-person events all around the world on hold, including live events of Blizzard’s BlizzCon. It’s been three years since we have had a live BlizzCon take place, the last one being held in 2019. But apparently, things are about to change.

Blizzard’s president, Mike Ybarra, stated that the company is “committed to bringing back BlizzCon in 2023,” in a recent interview with the Los Angeles Times.

“We previously announced we’re taking a pause on BlizzCon while we reimagine it for the future but do want to return to a live event that enables us to celebrate the community,” Ybarra said. “We recently hired a new leader of BlizzCon, April McKee, who is hard at work on that plan.”

It isn’t completely clear when the event would take place next year, and the president did not give out any clear information when requested for comment. Instead, Ybarra went on to explain that he is working to ensure that Blizzard Entertainment delivers more games as well as substantial updates for existing ones.

Blizzard annually hosts its live event BlizzCon, which was abruptly put on hold due to the pandemic beginning in 2020. Due to this, the company held a limited online event in 2021 called BlizzConline, but decided to not do the same in 2022, saying that “Whatever the event looks like in the future, we also need to ensure that it feels as safe, welcoming, and inclusive as possible.”

All of this happens as Blizzard is in the midst of heavy criticism for Diablo Immortal and Overwatch 2, harassment and sexual misconduct lawsuits, and an acquisition by Microsoft for nearly $69 billion.