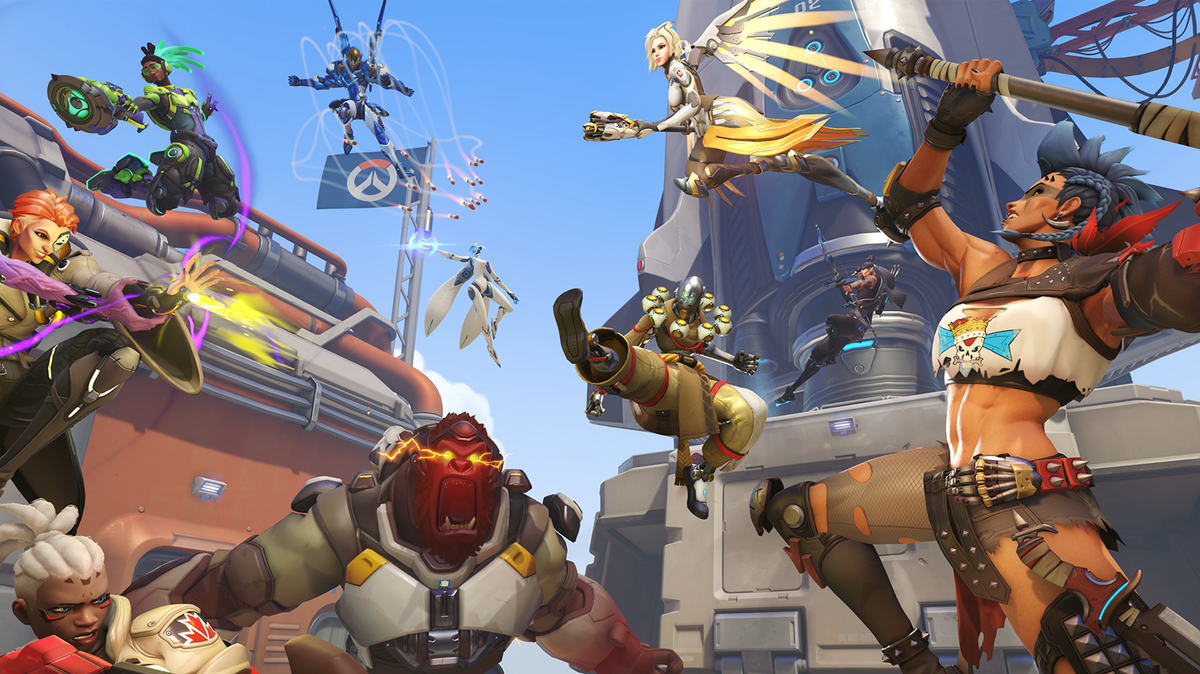 Overwatch 2 is set to release globally on Oct. 4, with the original being out for nearly six and a half years since its release back in 2016. With the sequel currently in its beta-testing phase, the launch of the full game is said to come as a replacement for the original, which means that Overwatch 1 will be essentially shut down after its sequel hits the shelves.

This news was first uncovered in a Reddit AMA that the Overwatch 2 developers held last week to take on the numerous doubts and questions that fans had about the future of Blizzard’s most-prized first-person shooter franchise. The game’s director Aaron Keller replied to a fan who was wondering if Overwatch 2 would replace Overwatch’s PvP modes.

“We’re using the term ‘Early Access’ to indicate this is just the start of many new things coming to the game,” Keller responded. He went on to state that “when OW2 launches on October 4, it will be a replacement for the current Live Service.”

If this confirmation wasn’t straightforward enough to satisfy skeptics, Blizzard reconfirmed that the company will indeed use Overwatch 2 to “replace the current Overwatch build,” in a statement to Axios’ Stephen Totilo.

Blizzard goes on to add that “content players have unlocked in Overwatch will automatically carry over to players in Overwatch 2,” reassuring players.

This seems to be the company’s most straightforward answer to what lies ahead for Overwatch. How well players react to this news, as well as all of the abrupt changes in the sequel, is a different story, however.