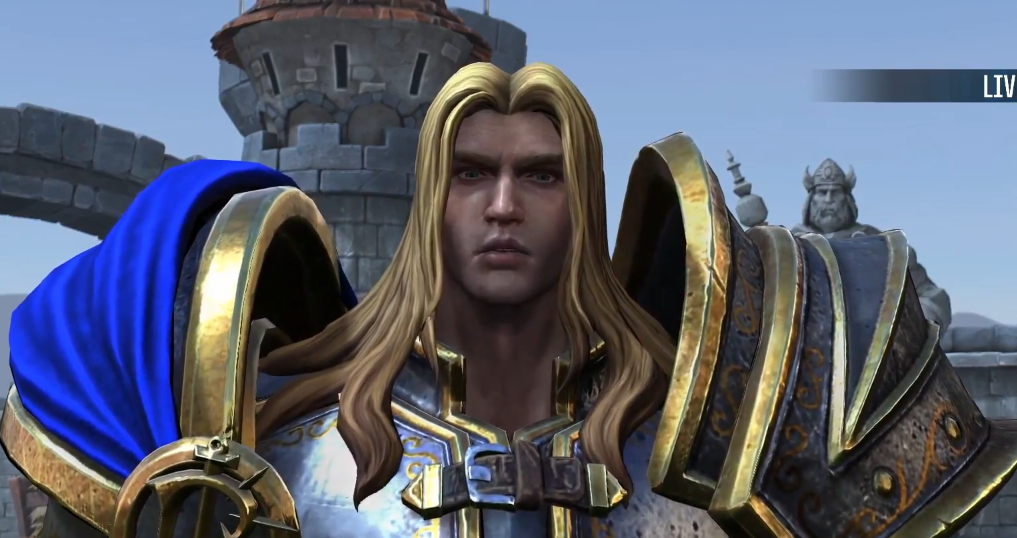 Die-hard Warcraft fans ripped Warcraft III: Reforged to pieces, slamming it for a 0.5/10 user score on Metacritic. But after nearly a week of radio silence, Blizzard finally responded.

Blizzard community manager Randy “Kaivax” Jordan addressed several Warcraft III issues in a blog post on the company’s forums today. Though Kaivax spoke to some of the community’s concerns and changes in future patches, the developer update did leave a few questions unanswered.

“Before we go on: the team is excited that Warcraft III: Reforged is finally upon us and we’re fully committed to supporting the game for a long time to come,” Kaivax said. “This game is an integral part of the Blizzard DNA, with a team that loves Warcraft III, and we’re looking forward to pouring our hearts into Reforged and the Warcraft III community for the long term.”

After a video circulating showed a side-by-side comparison of the BlizzCon 2018 and current cutscenes, fans were upset at the difference. It appeared that the 2018 cutscene showed off far more astounding graphics and camera angles. Kaivax explained that devs didn’t want to “steer too far from the original game,” opting to tone down the animations and stay true to the classic title.

One bugfix coming in an upcoming patch is the difference in coloring and shading when selecting Classic Mode, which look different from the original. Other issues that will be fixed in the patch launching later this week will be portrait animations, audio bugs, and UI fixes.

Online features, like leaderboards, clans, and a new MMR system, will be incorporated in a future update as well. Devs are taking a similar approach to StarCraft: Remastered by releasing a later update to help support Reforged and original Warcraft III players.

Optimization problems, bugs, and underwhelming cutscenes angered many fans, who refunded their copies of the game. Though it’s admirable that Blizzard addressed the shaky launch, it’s unclear if the devs’ efforts will be enough to bring back their player base.