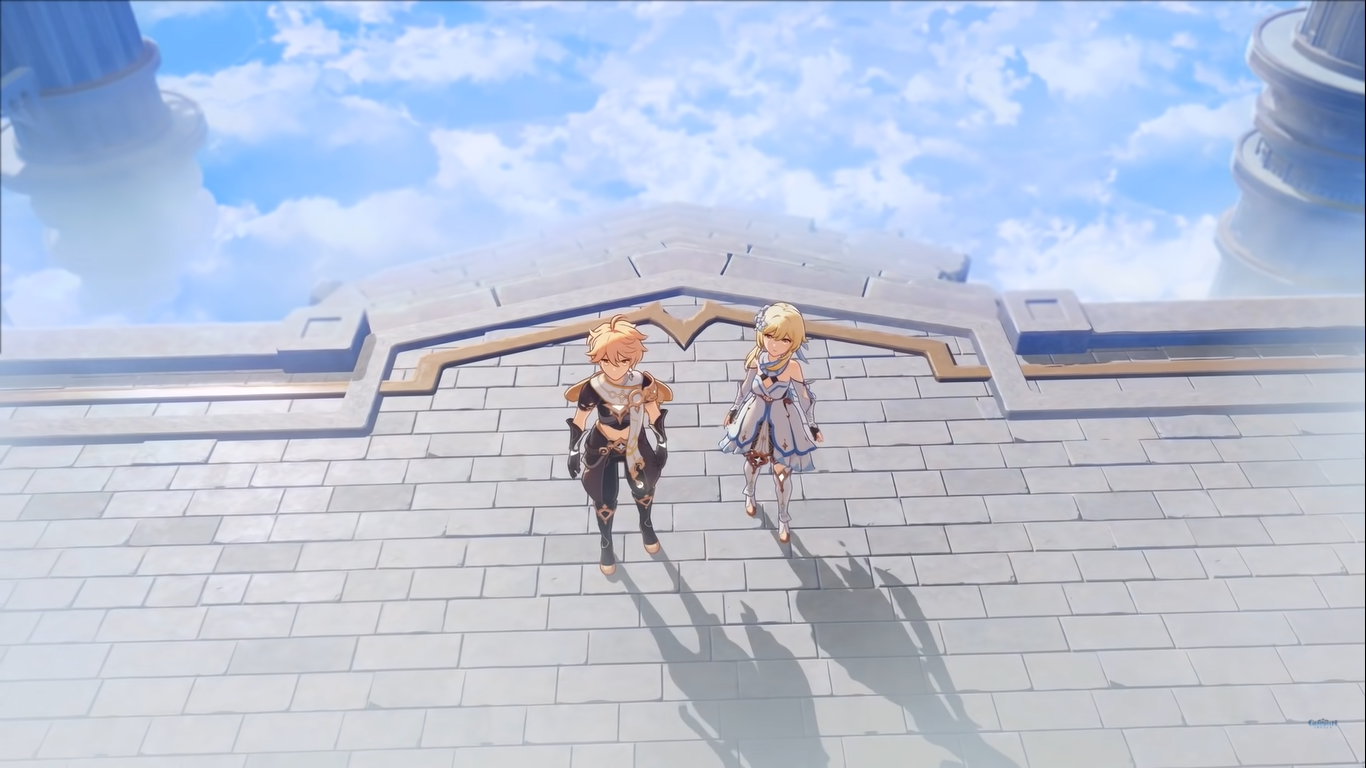 Genshin Impact offers players nearly endless options for building their characters however they desire. There are five types of weapons specific to each character and Polearm users are some of the most powerful characters players can add to their roster. One of the best four-star Polearms in Genshin Impact can be obtained fairly easily, though it does take a bit of fishing and patience.

Four-star Polearm “The Catch” increases the wielder’s Elemental Burst damage by 16 percent and Elemental Burst Critical Rate by six percent. This makes it a great choice for increasing any character’s Elemental damage and simply requires players to do a bit of fishing to acquire it.

To obtain “The Catch,” players will need to gather six Raimei Angelfish, twenty Golden Koi, and twenty Rusty Koi. After obtaining all of these three fish, players can exchange them with Kujirai Momiji, a member of the Inazuma Fishing Association, to receive the Polearm. The fish needed to exchange for “The Catch” can only be obtained at certain locations, so here is a breakdown of where you can go to catch them.

This special fish can only be caught in one specific area of Inazuma during a certain timeframe. Players should first head to a Waverider Waypoint and then sail their Waverider to the ruins marked below between 18:00 to 6:00 to find a fishable spot with Raimei Angelfish. The Raimei Angelfish can be caught using False Worm Bait.

This fish can be found at any time and around all three regions of Teyvat. Golden Koi can be caught using Fake Fly Bait. The best locations to find them Golden Koi are as follows.

By Wangshu Inn, Mingyun Village, and Luhua Pool in Liyue

Just like the Golden Koi, the Rusty Koi too is a common fish available at any time across areas in Mondstat, Liyue, and Inazuma. Rusty Koi are also caught using Fake Fly bait.

For the regions of Liyue and Inazuma, the best places to find Rusty Koi are the same fishing spots highlighted for the Golden Koi above.

Only a certain number of all of these fish will be available at a time and they won’t respawn for up to 72 hours meaning that, on average, it takes about two weeks to gather all the necessary fish before you can exchange them for “The Catch.”

Players who have four-star Pyro Polearm character Thoma should add him to their party while they are farming fish because his passive talent “Snap and Swing” grants players a 20 percent chance of getting double the fish in Inazuma. Since the Raimei Angelfish can only be caught at one location in Inazuma, this talent is quite helpful for farming them quickly.

Another way players can try to gather the necessary fish is by visiting friends or random players’ worlds and fishing there. Just remember to ask nicely since they will have to wait for any fish you catch to respawn before they can get them for themselves.