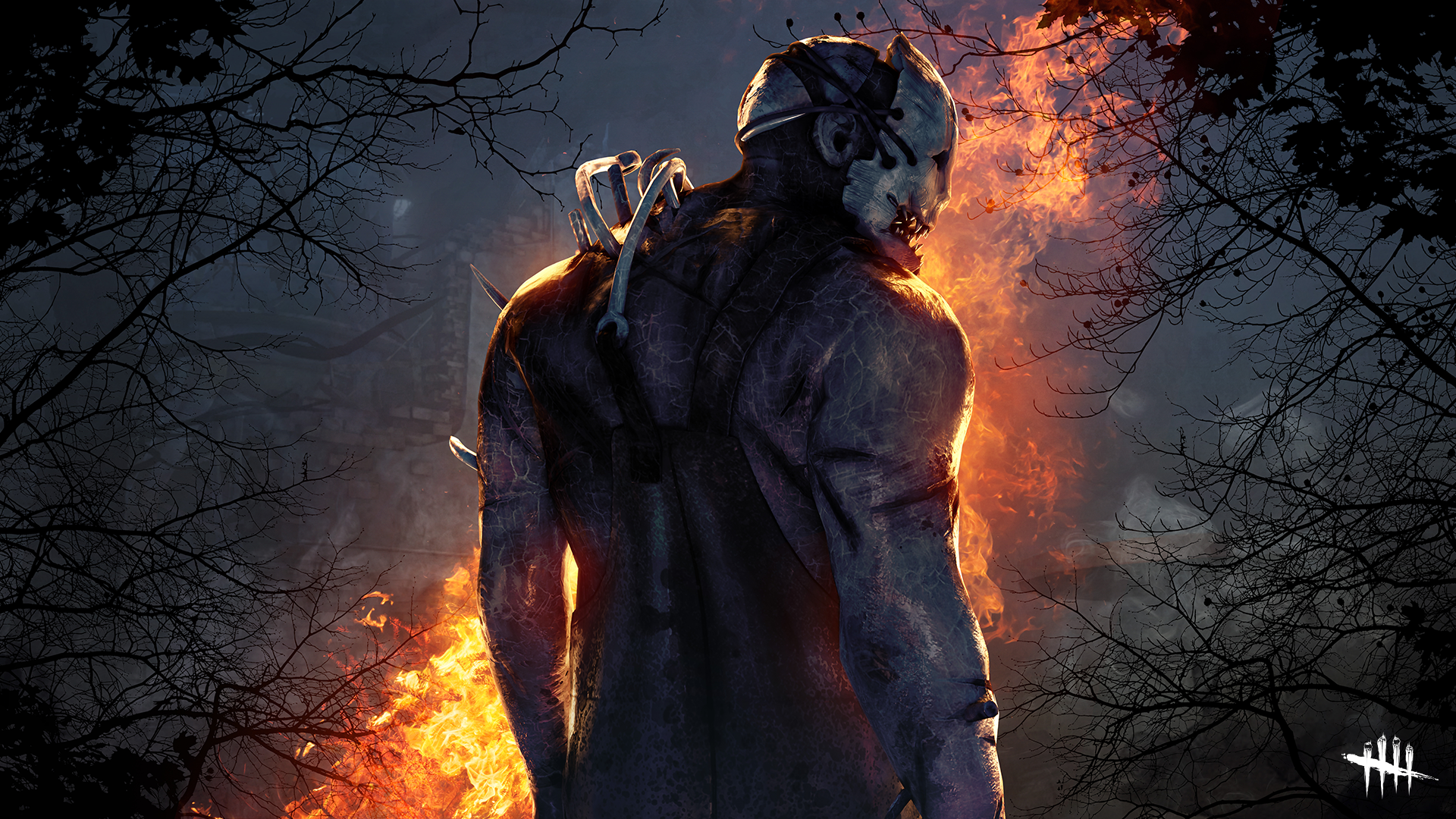 No horror story is captivating without balance. A dominant killer with no weaknesses gives the survivors no chance, but a weak killer outsmarted by his prey provides no suspense. This notion leans heavily into Dead By Daylight‘s June 22 Mid-Chapter update, which implements an overhauled progression system, numerous gameplay updates, and a massive amount of perk changes aimed at balance.

Dozens of the game’s perks for both the Killers and the Survivors have been updated. The DBD team at Behaviour Interactive buffed perks that haven’t seen much use while nerfing perks that were being relied upon too often.

Here’s the full list of all the perk changes made in Dead By Daylight’s June 22 Mid-Chapter update, sorted by whether they’re for the Killer or the Survivor, and by buff or nerf.

You can read more about each perk and its mid-chapter changes in the Dead by Daylight patch notes from June 22.