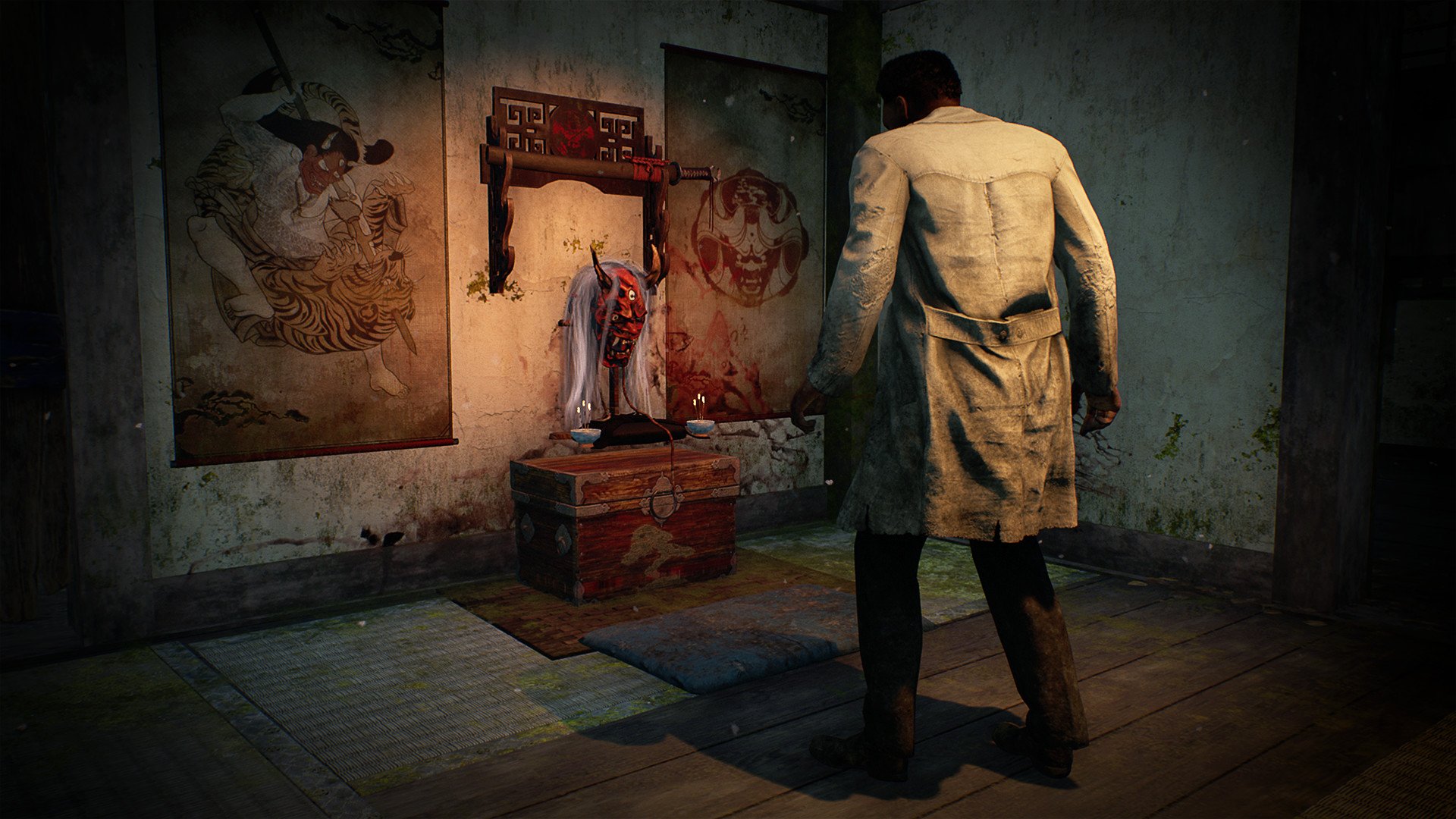 For those who enjoy horror and slasher movies, Dead by Daylight is a great game. Several notable killers are featured in the game, and the game combines with many other horror series and movies like Stranger Things and Scream. As the killer, you’ll have a lot of fun and just as much fun trying to survive as a regular person. Maps ultimately determine how much fun you have, which can be both good and bad.

The game is at its best when the maps can help both the killer and survivors, but this isn’t always the case. Some maps are made without considering balance, and some maps favor one side over the other. Knowing the map ahead of time helps determine whether you will have a fun time or a short match.

We’ve ranked every map in Dead by Daylight based on how much fun it is and how much it helps one side over the other. Keep in mind that we’re not adding Hawkins National Library because it’s no longer in the game and was only there for a short time.

Survivors dislike this map because it doesn’t help much when you’re running from a killer. The killer can catch up quickly because there are too many hallways and too few corners to turn. Getting stuck on a hook and realizing that your teammates can’t find you makes everything fall apart. Survivors will find it difficult to stay alive long enough to get the generators because the map is far too complex for them to navigate naturally.

The first map was unfair to survivors; now, let’s look at a map that is unfair to killers. Being inside the mansion is the best place to be as a survivor since it’s almost impossible to get caught there. The killer cannot grab you because there are many avenues of escape like windows, corner loops, and pallets. Additionally, the map is huge, so if the survivors split up, the killer will have difficulty stopping more than one person at a generator.

Racoon City is based on the original police station, but that doesn’t make it great. In this map, survivors must navigate empty halls with no pallets or escape routes, making it a maze to navigate. Finding generators is difficult and confusing. One of the biggest problems here is that it is a haven for killers and a death trap for survivors. A good map has both sides in mind, but this map is far too easy for a killer to win.

Many players argue over the fairness of this map. There is a problem with this map because it is indoors. Because indoor maps often have tight corridors and long hallways, they are less fair to survivors. Although this map does a good job of conveying the indoor theme, we have a problem with the generators. As the generators are close together, the killer can quickly move from one to the next when they clear survivors from one. It is far too easy to use babysitting generators this way.

It is arguably more difficult for a killer to kill on an open map like this than for survivors to avoid them. It’s harder to find loops when you’re a survivor and harder to shake a killer, but the killer has to get to you first. The map is bright and so open that you will see the killer coming to you if you keep looking around while fixing generators. You’ll see them so fast that you should be long gone before they reach the generator you were at. This map is so bright and easy to move through that it’s like playing freeze tag on a huge playground.

Outdoor maps aren’t necessarily better, but they are easier to make when there is some randomness in nature. The map has an indoor section, but it doesn’t feel like you’re always inside. Maps that allow survivors and killers to go outside usually work well, and this map has enough forest to feel fair for everyone. Since the interior is also expansive, there aren’t really any death traps on the map.

Ormond’s only benefit to killers is that it’s easier to follow the blood trails left by survivors through the snow. There is way too much favoritism for survivors on the rest of this map. Due to how much space you have when running, you can outpace any killer due to how far the generators are from each other. There is nothing tight or confined about the space, and survivors can loop in and out of the house more quickly than the killer can follow them.

Springwood is a map for experienced players. As long as everyone is at a similar skill level, moving around, hiding, and knowing the map is a lot of fun. Despite its small size, the map has many floors for players to climb up and down, making it feel like multiple maps in one. It is easier to navigate, and the areas are larger than Racoon City, so survivors should be able to survive the test of time.

There isn’t much luck for killers at Grave of Glendale because the generators can be a considerable distance away. When you have a survivor who can distract the killer, the rest of the team can move to an area where the killer won’t be. Additionally, both exit points are on opposite sides of the map, making it very easy for survivors to open both or to just go to the one where the killer isn’t.

Maps with a lot of room for survivors to hide also give killers an advantage because they can set traps and sneak up on them. Yamaoka Estate could have been like this, but it’s too dark. Survivors can better take in their surroundings using a third-person view, but killers can turn and completely miss a survivor hiding in the tall grasses and trees. Killers will find this map challenging, but it is not unfair.

Gideon Meat Plant is an easy-to-learn map that is only as difficult as your competition. By using the loops, pallets, and exits, survivors can easily escape killers. Killers can see survivors from across the building and knowing where the generators will be makes moving between rooms easy. A map like this has a lot of benefits for both sides.

Backwater Swamp is a great map because it provides both an open area and plenty of hiding places for survivors. The killer can also use dark areas to sneak up on survivors or place traps. It’s not a particularly special map because it doesn’t stand out as much as others, but it’s still a good one to play on.

Maps like this are great for reenacting horror movies and are either loved or hated by people. This map has a lot of houses, and it’s on the smaller side, so it’s easy to move from one end to the other. Since the street is so open and near hooks, survivors will only feel helpless when running by it. Survivors can also jump out of the houses, which is a disadvantage for the killer and makes getting away from generators easy.

Coldwind farm is the perfect map for beginners since it’s so easy to navigate. The concept is simple, a farm with a bunch of generators. Hide behind the cornstalks to avoid killers or sneak up on survivors. Keeping track of the generators is easy since they are not far from each other. We love playing on this map and think it is one of the best.

It is a very fair map for both sides. As well as keeping the generators apart, it’s dark and dreary enough for survivors to feel spooked. As the map isn’t too big, survivors and killers won’t spend too much time in chase sequences, but there are enough loops that survivors can ditch killers if they know what they’re doing. This is easily one of the best maps in the game.

We won’t argue, this map is so old that many veteran players can make it less fun for their competition. Despite that, it’s actually a great map. In addition to the many loops survivors can use, it is designed in a way that killers can use to trick survivors by cutting them off if they are familiar with it. It’s a map that will test both parties’ efficiency over time, getting easier as you progress but hard if you come across a more experience killer/survivor.

Those new to Red Forest will have problems navigating it, but it is a delightful map if you have some knowledge of the game. Because of the mist and many hiding places, the killer has a hard time finding survivors. In addition, there are a lot of great places for a killer to place traps, which are difficult to see, making it difficult for survivors to escape. A map like this is perfect if you’re looking for a battlefield where mistakes can be costly, and both sides have difficulty being in it.