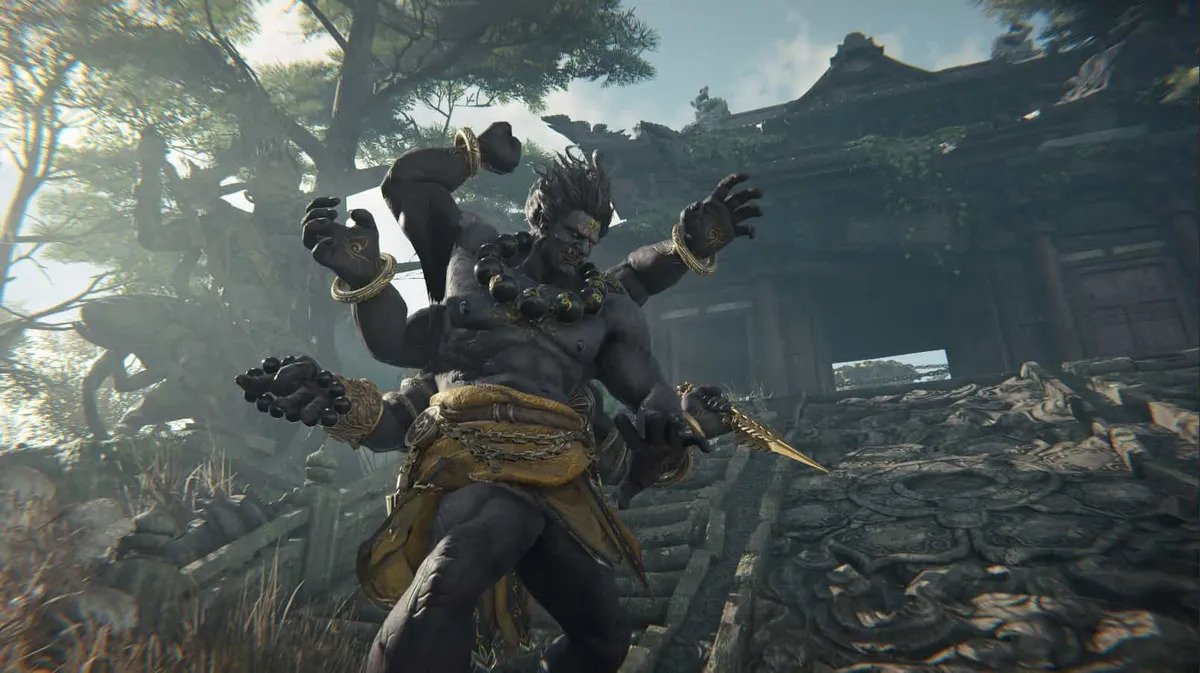 Naraka: Bladepoint was recently released on Xbox One X/S after a year-long successful run on the PC via Microsoft Store and Steam. This success is partly due to the fun mechanics of this 60-person battle royale and mostly due to its colorful cast of characters.

The game has a total of 11 different characters, all of which can fight against each in solo or trio battles. While some characters excel on their own, others do even better as a team. Characters can be chosen as per a player’s playstyle and each one of them plays differently from the rest.

Every character has two skills, a basic attacking skill, and an ultimate skill. Each of these skills has two variations, depending on how far the players themselves have mastered these skills by completing unique cultivation skills for each character.

To know more about these characters, we have decided to showcase all of them, along with their strengths, weaknesses, and what makes them stand out. Extensive knowledge of the skills and abilities of these characters is integral for players to know which character will be their main in this game.

Justina Gu is the noble imperial princess as well as the owner of the Pluvial Pavilion. She is also the self-proclaimed “Frosty Shadow,” named as such due to her vow to bury her enemies in the snow. None of the vengeance is aimed at personal gain or glory, however, she does this only because she is eager to find her family and get them back.

Matari is a highly talented fighter. Renowned over the world for being as swift as a falcon, her skills have been polished by the desert storms. Always striving for perfection, Matari finally reached new heights by mastering a secret ancient battle art. She has now become even deadlier in combat as she roams the ruins like a phantom.

Tarka Ji is the Loyal Drunk who believes in living fast, drinking well, and being merry. But behind this jolly self stands a man with a love for freedom, whose indomitable spirit provides him boundless strength. Even if the path ahead consists of hardship, he will gladly face it with a sword in hand.

Temulch, the Grey Wolf is a great warrior who is inspired by his ancestral legends. It is said that the grasslands shall be wreaked by furious gales the day that Temulch awakens his inner power. The glory he seeks is now extremely close at hand.

Tianhai is a warrior monk whose travels around the world led him to discover his true calling: saving the world at any cost. Tianhai’s powers allow him to transform into a colossal Vajra warrior in all of its unleashed wrath. Everyone in his path will feel his righteous fury.

Tsumichikado Kurumi is a naturally gifted Onmyoji player, descended from a long line of Onmyoji masters. She is also called the Flower of Helioth, and she set out from her homeland at a young age to fulfill her childhood dream: to journey on the adventure of a lifetime.

Valda Cui is the descendent of a great general. Not satisfied by the hand that fate had dealt her, with a mind full of plans and ideas, she embarks on a journey to create her own destiny. She is remarkably skilled at debating and a most talented warrior that fights her own justice.

Viper Ning is the Blind Blademaster of West Yushan whose blood has long been infused with lethal poison. She stands atop the precipice of all the warriors that came before her with her blades always at the ready. As beautiful as she is deadly, it is said that her eyes shall never behold this world until the time of destiny arrives.

Wuchen is a man of great discipline. He practices impermanence and knows when to act. Even though his blood is said to be “impure” and his energies somewhat incomplete, Wuchen managed to become the Heralds’ secret envoy through his skill. He believes that one can reach complete understanding only if they are able to cast off the rules that bind them.

Yoto Hime is an impeccable swordsman. Her slashes are so fast that none can evade them without taking some harm from her demonic blade. Her thirst for battle has led her to leave a trail of corpses in her wake. After her bloodlust settles down, she is overcome with guilt for her actions. Due to this, she feels like her immense power is more of a curse than a blessing.

Yueshan was the best warrior in his kingdom until it fell into disarray. Despite his prowess in battle, he was eventually shunned by our Emperor. This led him to face all those who would stand against him on the battlefield to protect his pride as a warrior and support the rightful ruler across all lands.

While each character has its own strengths and weaknesses, none of them is objectively better than the other in every aspect. Every character can be strong in the right hands and it is entirely up to the player to bring out their strengths and make them flourish in battle.