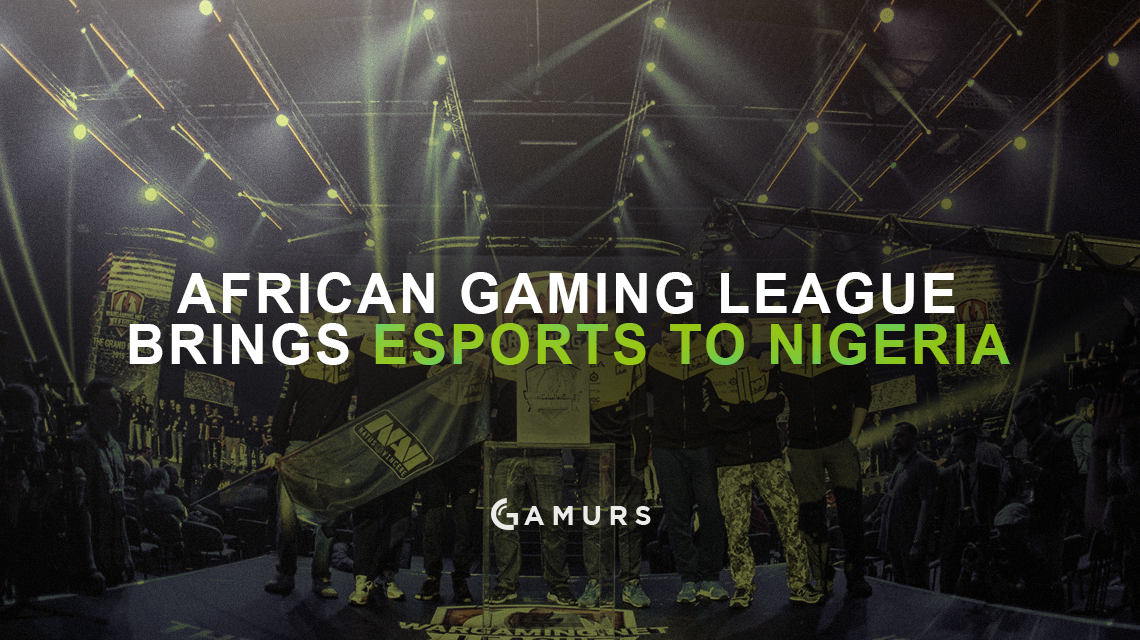 Entrepreneur Amaete Umanah and his co-founders have launched the Africa Gaming League to further introduce Africa to esports. The league held its first tournaments across four Nigerian cities back in August: Lagos, Abuja, Uyo and Port Harcourt.

Umanah said in an interview that his dream is to take the long-ignored talent of Africa and introduce it to the world of esports. He has experience working with a previous start-up software company in San Francisco, called nKanika, and another HTML5 mobile game development company called Pontaba. In 2011, he met the founders of game start-up accelerator YetiZenbut, the company did not go well and he returned to Nigeria when his father passed away a few years back.

He then teamed up with co-founders Chiekezi Dozie and Samuel Uduma to create the African Gaming League in Lagos, Nigeria.

“We grew up in Nigeria playing a card game called Whot, which was similar to Uno,” Umanah said. “We wanted to create it as an app. We did that and launched it in 2011. It was my introduction to technology.”

While the per capita income in Nigeria isn’t very big, just $3,000 a month, the sports betting scene is a very large market there.

“We saw there was no structured way to do gaming and esports in Africa, so Sam and I teamed up to make that happen,” Umanah said. “I was inspired by GamesBeat, and we tried to do our own Africa GamesBeat. We’ve grown a community of about 8,000 people, and then we came up with the African Gaming League.”

“We want to build a cohesive community,” Uduma said. “We hope to capture a lot of brands as sponsors as they want to target the gamer demographic. We do realize there is a disconnect, and they want the brands to get some traction.

The FIFA 16 event drew a lot of people and even had Smile Communications as a sponsor, despite the measly $1,500 prize pool.

“We want to get the attention of some of the biggest companies like Activision and EA Sports,” Umanah said. “One of the most popular games here is EA’s FIFA soccer game. Sony’s PlayStation is very popular. If we can take these games and grow this community of gamers in Africa, they will be able to compete with others in the U.S., Europe, and Asia.”

Their next step is to launch another tournament in December, and in the future, host tournaments around the world.

“The key thing is there are players here,” Umanah said. “With the right amount of resources, we can get a big spectator group.”

What are your initial thoughts on the African Gaming League? Let us know by commenting below or tweeting us @GAMURScom.