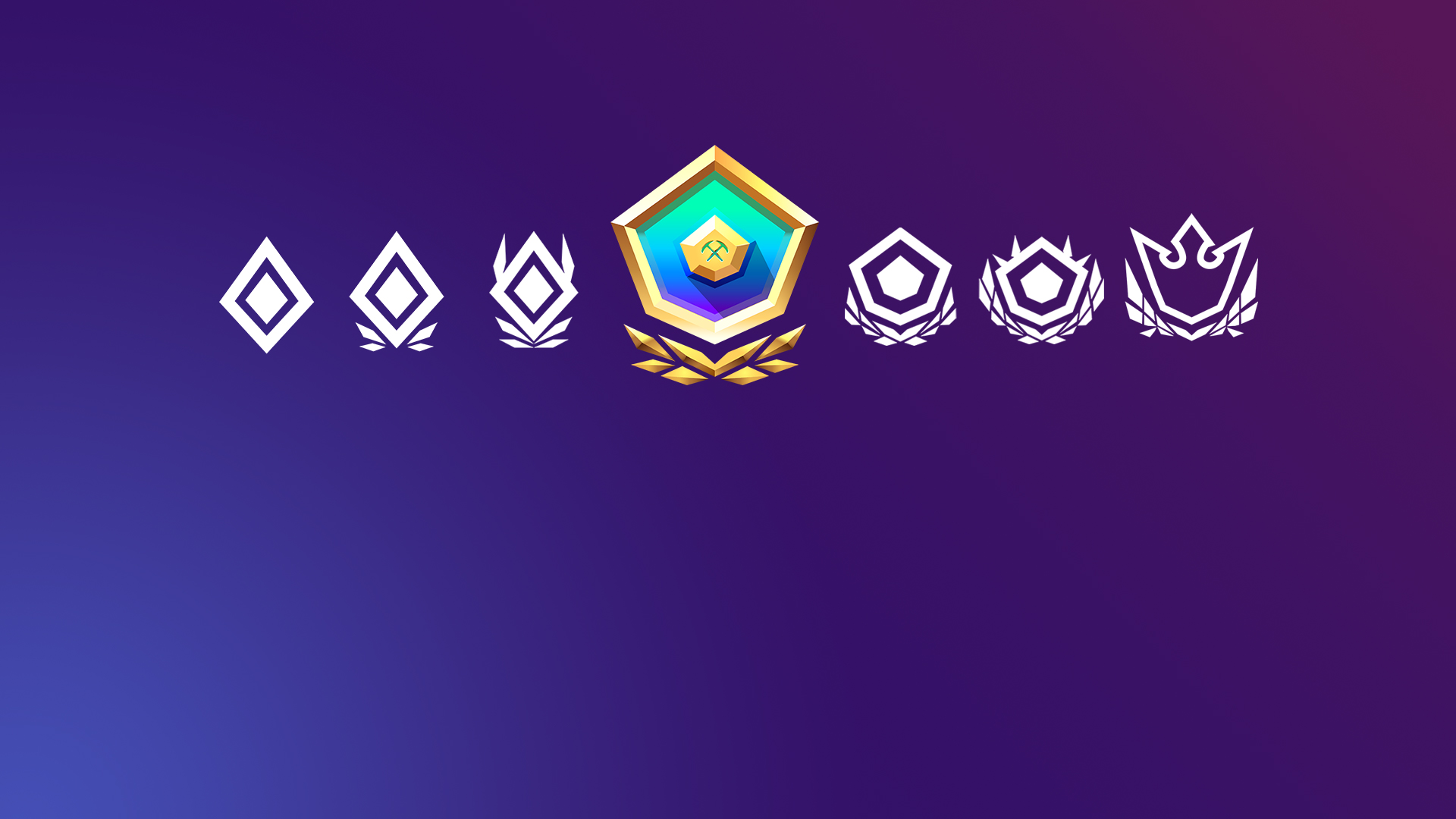 Players who want to compete in official Fortnite: Battle Royale tournaments, including the Fortnite World Cup Qualifiers, will be forced to use a 16:9 native resolution, Epic announced earlier this week. PC players who used to play on stretched resolutions with a higher field of view will be unable to change this setting.

This screen resolution lock is a great attempt at evening the playing field for all players and making sure that competitors on PC aren’t at an advantage, since stretched resolutions let players see more elements on their screen. At the same time, such decision led professional players like Liquid’s Ryan “Chap” Chaplo and Jake “POACH” Brumleve to ask Epic to revert the change and let them use stretched resolutions again.

These players have shared several thoughts about why the resolution changes were bad, but some arguments came up more often than others.

The resolution lock came too close to the World Cup

The most common complaint from professional Fortnite players is that the resolution lock was announced about 10 days before the World Cup Qualifiers are set to start. This means that players who have been using stretched resolutions for a long time, some for more than a year, don’t have much time to adapt to a new resolution and field of view while trying to compete for a spot at Fortnite’s biggest tournament yet. The transition period may not be enough for some pros to get on the same level they were when using stretched resolutions.

Pros will have to rebuild muscle memory

Muscle memory is essential for fast-paced games like Fortnite. Players have been training their eyes and muscles for months to improve their reaction time to things they see on the screen, like an opponent building a huge structure. This may now go to waste because they can’t see as high or wide as they used to. Players will have to adapt to that, and reaching that fast reaction time they had might take a while and hinder their performance in the first few stages of the World Cup Qualifiers.

It may affect players’ income

The income of many professional Fortnite players comes from streaming and prize money from tournaments. Some of them don’t stream, so they rely on their performance in tournaments to earn money. They’ll earn less if their performance drops because of these changes. This is critical for players who are constantly in the last few spots—and bad performance on the new settings can drop players from earning a bit for placing in the last prize money spots to winning no money whatsoever.

Epic has allowed stretched resolutions in past tournaments

None of these points mean that Epic must cater to professional players’ needs, because the company isn’t to blame for some of these consequences. These are only a few points that are leading some Fortnite players to demand a change to the competitive ruleset regarding screen resolution. Despite these complaints, it’s unlikely that we’ll see any reversion of the change before the Fortnite World Cup.