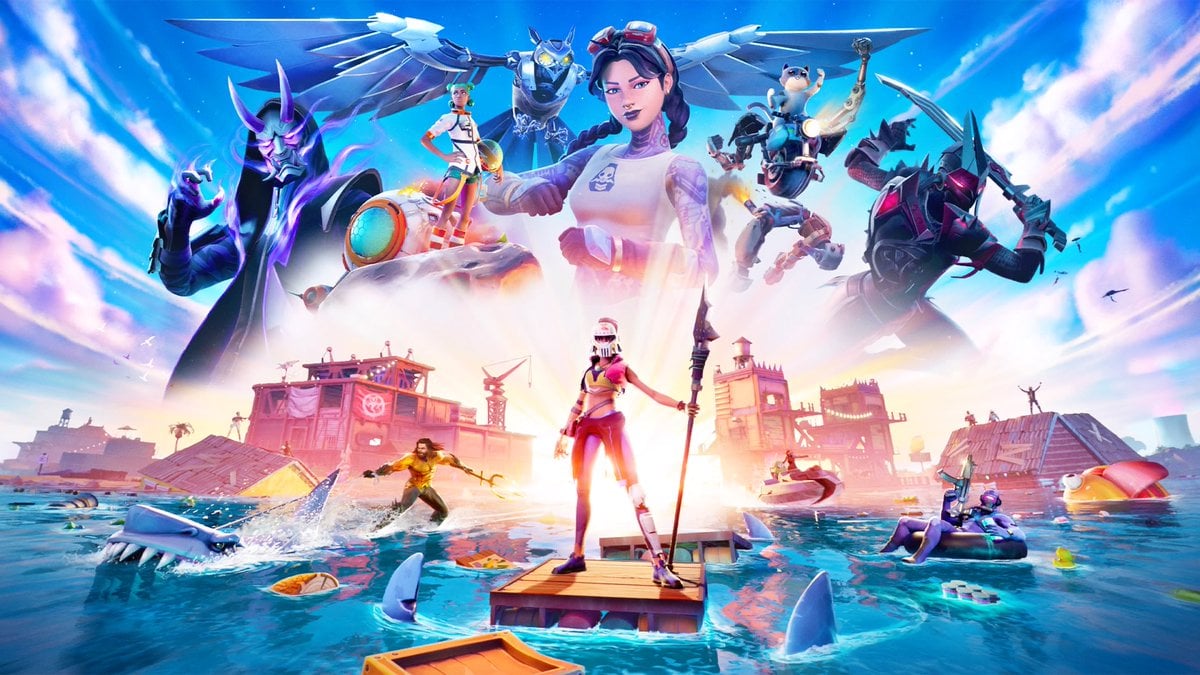 Despite the long wait Fortnite fans had to endure for Chapter two, season three, the season keeps delivering quality content and new dragons that reward players with Battle Pass XP.

In addition to Weekly Challenges and a new Punch Card system, players can now complete Secret Quests each reward 25,000 XP, just like the last season.

First of these secret challenges was released this week, and it invites players to a newly surfaced island with the patch 13.20. The island is located around the top of the B1 grid. Each update is also planned to reveal more of the sunken islands, while players progress through this season’s story.

How to upgrade the Coral Buddies to the Wood Age in Fortnite Chapter two, season three? 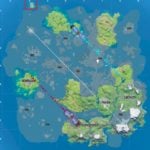 Before you set foot on the island, you’ll need 100 woods to be able to build a lovely home for the Coral Buddies and complete the challenge. Considering there will be many other players trying to complete the same quest, we recommend hopping onto a Team Rumble match. Each player starts with 150 of each material kind in Team Rumble matches, making it easier to just land into the island and get the job done.

Once you’ve got the material part figured out, you can find the Coral Buddies around the north side of the only revealed island in the B1 grid on the map. You’ll find them gathered around a tiny wooden fort. Interacting with them will result in completing the quest, and you’ll also witness their fort evolve in the process.

Their upgraded fort also catches the attention of other Coral Buddies who decide to join the part by parking their ship next to the shore.

Helping Coral Buddies nets players 25,000 XP towards their next Battle Pass level. Secret Challenges also get released in a weekly fashion. Though each week’s Secret Challenge tends to be different from each other, we could potentially see a follow-up to the Coral Buddy mission line.

Players can also help out the islanders with stone and metal, essentially helping them advance to the stone and metal ages, respectively. Chapter two, season two’s Bears and Gnomes were a fantastic example of what Epic could introduce with small storylines, and Coral Buddies certainly have the potential to deliver.