Where to get all exotic weapons in Fortnite Chapter 2, season 5 - Dot Esports
Skip to content 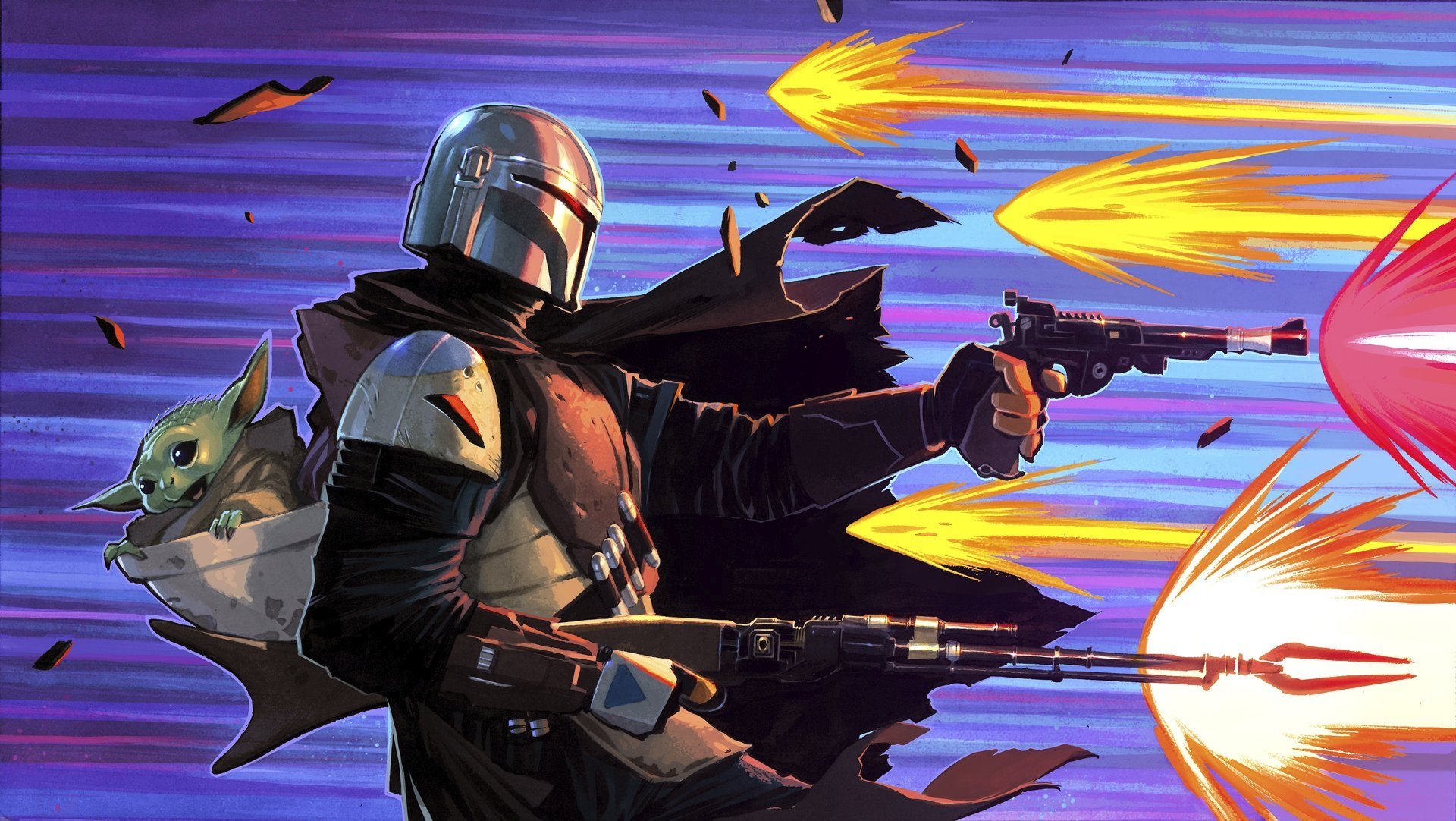 Fortnite’s Chapter Two, season five went live last week after one of the best events in the game’s history. The new Hunter-themed season features the Mandalorian and Baby Yoda, with many game changes to make Fortnite feel fresh again.

Mythic weapons have been a topic of controversy among competitive Fortnite players due to their limited availability throughout the map. There was only a single copy of a mythic weapon during a Fortnite match, which felt a bit unfair to players who couldn’t get their hands on these weapons. The new season didn’t get rid of all the mythic weapons, but only a handful of them are up for grabs now. They were replaced by exotic weapons, though, that players can buy from any NPC in exchange for gold bars.

Gold bars can be found in lootable chests, obtained by completing bounty quests or picked up by players you knock out. The NPCs in question also gives out bounty quests, and each NPC sells different exotic weapons.

You can pick up quests from NPCs by talking to them, which you can do so by using your interaction key near them.

Here’s which NPCs you need to speak with to collect the exotic weapon of your choice.

Where can you find all exotic weapons in Fortnite Chapter Two, season five? Boom’s Sniper Rifle retails for 600 gold bars, and you can purchase it from Splode. He’s located at the Unremarkable Shack on an island toward the northeast of Stealthy Stronghold. 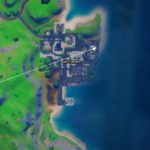 You’ll need 400 gold bars to purchase the Shadow Tracker Pistol. Make your way to Dirty Docks to find Reese, the authorized supplier of this weapon. Reese hangs out at the right-most warehouse at Dirty Docks, which is close to the sea. There’s an exotic sniper rifle for all uses, and the Storm Scout one can also be bought for 1,225 gold bars. You’ll need to talk to Lexa to purchase this sniper rifle, and she lives in a rather heavily guarded house.

Lexa’s house is in Hunter’s Haven, a new landmark that’s near Lazy Lake. It’s toward the south end of the middle of the map, which is now a desert. Considering the house will be surrounded by Henchmen-like soldiers, there’s a chance that you may get shot down before talking to Lexa.

We recommend looting up slightly so you can take them out before going in or using the back entrance, which seems to be less secure. Shotguns are an irreplaceable part of one-on-one combat in Fortnite. They reward accuracy and can let you pull off incredible plays. The odds of that happening increase drastically with Dub Shotgun, and you can get it for 600 gold bars from Dummy.

Dummy can be found at Compact Cars or north of Pleasant Park. He doesn’t change his whereabouts throughout a match, however, so he’ll be staying in one of these locations. 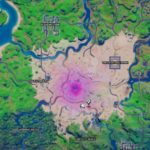 Though Chapter Two, season five’s star has been the Mandalorian and Baby Yoda so far, there’s another character that was able to rally the fans. Mancake, a character made out of pancakes, has been a second highlight of the recent season, and his signature weapon, Night Hawk Revolver, can be bought for 400 gold bars.

Mancake spends his time at the Butter Barn located toward the middle of the desert.

The first patch of Fortnite, v15.10, introduced two more Exotic weapons to the game. Retailing for 400 gold bars, the Big Chill feels similar to the Grenade Launcher. It deals no damage, however, and is only useful to slow down enemies’ movement speed.

You can purchase the Big Chill from Snowmando, also a recent addition to the list of NPCs in Fortnite. Snowmando hangs around at the top of the snowy mountain that’s close to Catty Corner. He stands next to an ice-cream van, which you can use to locate him while you’re gliding in the air.

Note that Snowmando doesn’t offer any Bounty quests, meaning that you’ll need to have enough gold bars to purchase the Big Chill before making your way to him. 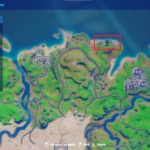 The second Exotic weapon that was added to the game with v15.10 is Dragon’s Breath sniper rifle. You can purchase this Exotic weapon for 500 gold bars from Blaze, who spawns at one of the two following locations.

Blaze can either appear in Timber Tent, close to Holly Hedges and Sweaty sands, or at Pristine Point, which is toward the northwest of Steamy Stacks.

You’ll need to find Cole the NPC to get yourself the Hop Rock Dualies. Cole has two spawn locations on the map. The first one is the campsite located in Shipwreck Cove which is at the southeast end of the map.

The second location Cole can spawn is in another campsite located toward the north of Retail Row.

You can purchase the Burst Quad Launcher from Fishstick. He has two fixed spawn locations on the map and will pick one of them randomly at the beginning of a match.

Fishstick can either be found in Coral Castle, a landmark at the northwest end of the map. He usually spawns around the main building, meaning you should get a decent glimpse of him as you’re landing to the area.

The second place where he may spawn is a restaurant located in the north end of Craggy Cliffs. He’s likely to be upstairs in the kitchen part of the restaurant, but he may wander around the restaurant toward the later stages of the game.

Auctioning for 600 gold bars, you can purchase the Chug Cannon from Remedy. The NPC usually spawns in the Hilltop House which is around northeast of Pleasant Park. Her second favorite location on the map is in a small building close to south entrance of Craggy Cliffs.