Where to find Snowmando (No. 41) in Fortnite Chapter 2, season 5 - Dot Esports
Skip to content 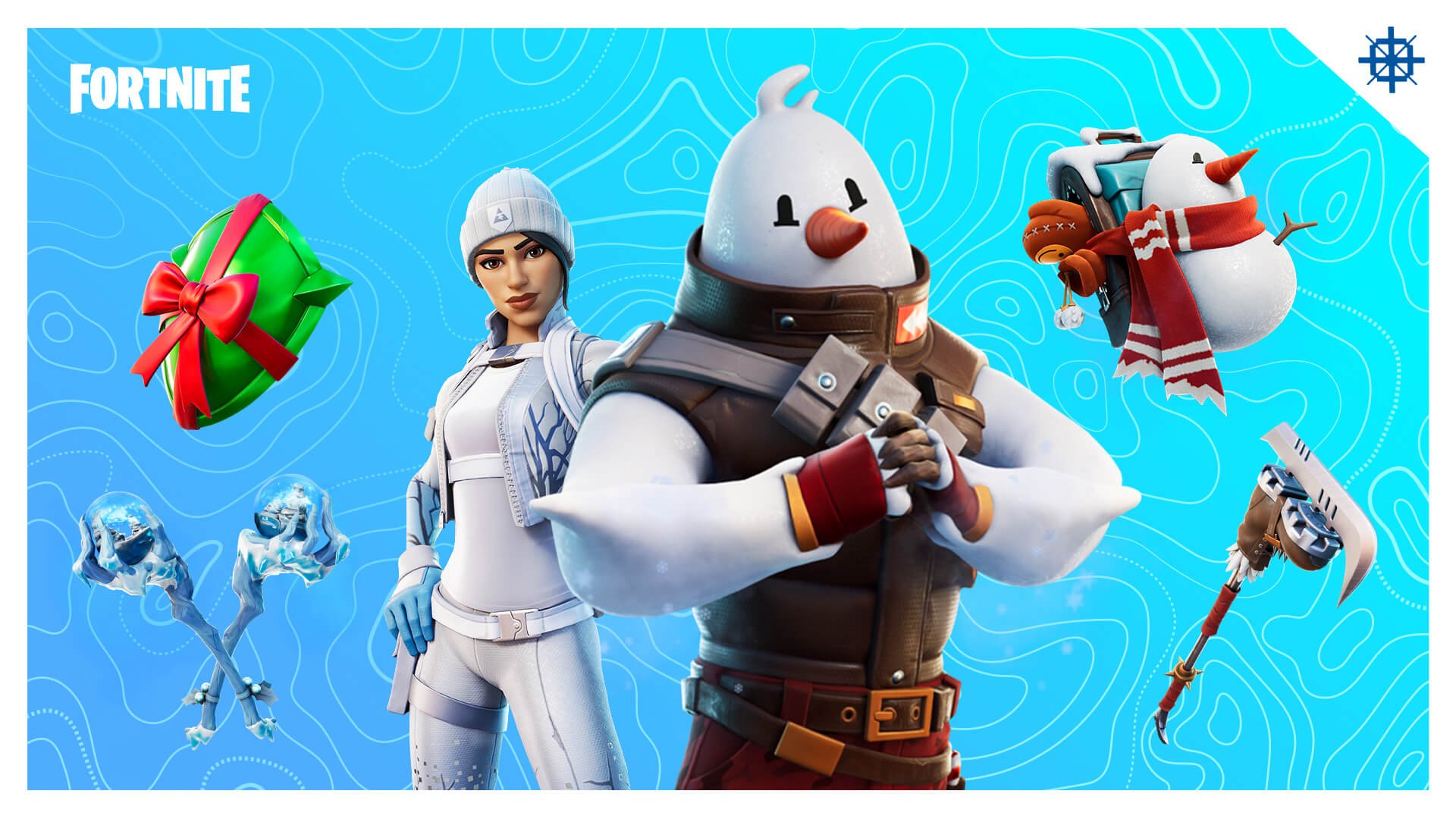 It’s beginning to feel a lot like Christmas and decorations should start drawing your attention as you peek out of your gaming room’s window.  Epic Games never misses an opportunity for themed events and Operation Snowdown just went live today to bring the season’s greetings to Fortnite.

There will be multiple challenges going live throughout the event, rewarding players with XP and free cosmetics. Multiple new holiday outfits will also be featured in the store while old ones will be making a comeback, making this a jolly time for collectors.

One of the event’s featured characters, Snowmando, was added to the map as an NPC, increasing the total number of NPCs to 41. Unlike some of the NPCs that have multiple spawn locations, Snowmando has a single favorite spot. This means that he’ll spawn in the same place in every Fortnite match you join.

Here’s where you can find Snowmando in Fortnite Chapter Two, season five.

Where can you find Snowmando (No. 41) in Fortnite Chapter Two, season five

Snowmando is located on the top of the snowy mountain close to Catty Corner. It’s also known as the highest peak on the map and he’ll be waiting for you next to an ice cream van.

Though he’s an NPC, Snowmando doesn’t have any bounty quests to offer. He’s the only distributor of a new Exotic weapon called the Big Chill, however, which feels similar to the Grenade Launcher. It deals no damage, but it slows enemies on impact, making it a fun weapon to try out.

Even if you have no intentions of using the weapon, talking to Snowmando will add him to your collection of discovered NPCs. Before Snowmando was introduced, there were a total of 40 in the game and almost all of these NPCs offer bounty quests and ways to spend the gold bars you’ll earn for completing these tasks.

Considering Snowmando just went live, there might be other players looking to have a chat with the snowman. We recommend landing directly on where he’s located to make sure you can continue your match right after meeting him. A second alternative could be looting in close by locations and making your way up the mountain with a mobility tool.