Where to find all the Alien Artifacts to unlock Kymera's custom style in Fortnite Chapter 2, season 7? - Dot Esports
Skip to content 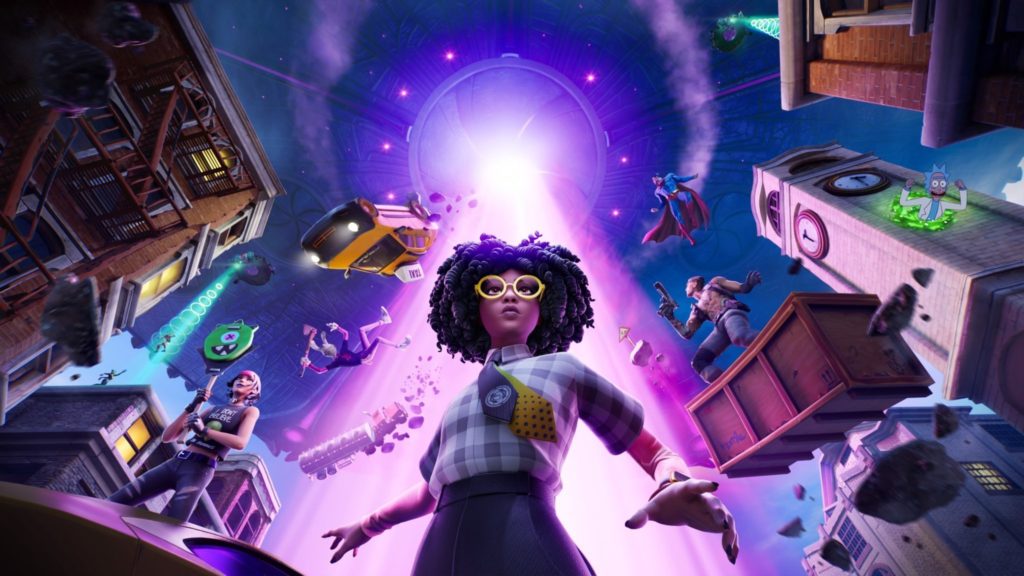 Fortnite fans have woken up to a new season filled with new adventures and unique experiences. Like previous seasons, this one went live with new map changes, cosmetics, and a different battle pass progression system to spice up the gameplay.

Though the progression system is new, the ways to progress through your battle pass are the same. Players will need to complete quests or various in-game tasks to accumulate Battle Stars, the new currency that will be used to unlock pass rewards. Battle Stars will also be present on the map alongside other artifacts and collectibles.

Players will need Alien Artifacts to unlock more styles for their Kymera skins. Considering it’s easy to get lost in the action while playing Fortnite, you should know exactly where you’ll need to go to collect Alien Artifacts before jumping into a match.

With the season just getting started, only a handful of Alien Artifact locations have been discovered by the player base. As the season progresses, more may appear on the map, or players can discover even more locations that are hidden around random corners of the map.

Here’s where you can find Alien Artifacts in Fortnite Chapter two, season seven. 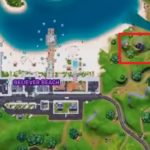 Sweaty Sands goes by the name of Believer Beach this season, and it houses one of the Alien Artifacts. Around the northeast corner of the landmark there will be a spire, and the Alien Artifact will be just below it on the stairs.

The Alien Artifact in Catty Corner is located just outside of the landmark. Meowscles’ play tower is still standing just at the Entrance of Catty Corner. The Artifact will be on the second floor of this tower, and players will need to build their way up there since there are no ladders around it.

For navigating purposes, you’ll need to get to the first T in Catty on the minimap.

The center of the map is always a great start to find the newly introduced collectibles. Head to the center and dive into the crater. The Alien Artifact will be waiting for you around the middle of the puddle.