How to unlock the Superman skin in Fortnite Chapter 2, season 7 - Dot Esports
Skip to content 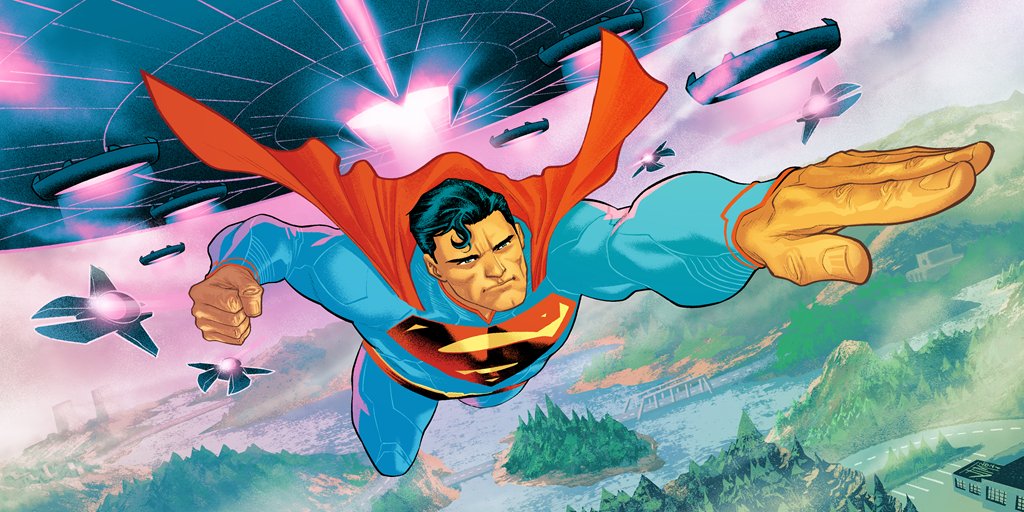 Fortnite Chapter Two, season seven’s battle pass trailer gave fans a look at some of the exciting additions coming to the game in the season. One of the standouts was none other than Superman, who appeared in both the story and battle pass trailers.

Fortnite has a history of collaborating with DC Comics, most recently with the Zero Point comics that the two franchises collaborated on. But the Man of Steel had not yet graced the game with his presence until this point.

Fans getting into the game who are looking to add the Superman skin to their collection will need to know a few things before getting too excited.

How to get the Superman skin in Fortnite

Right now, it’s not possible to unlock the Superman skin that was showcased in the season’s reveal.

Superman will be made available in 65 days, according to the battle pass screen in the in-game store. That means that players will have to wait until Aug. 12 to get their hands on this new look.

While it appears you’ll need the battle pass to acquire this skin, it looks like there will be special quests to complete to unlock the skin for yourself.

There will also be different styles for the skin released, including his Clark Kent suit and glasses look, as well as a Shadow Superman style with his signature outfit recolored to black. Along with the character skin, there’s a cape glider, Daily Planet back bling, harvesting tool, and loading screen all themed around the Man of Steel.

In the meantime, there are plenty of new items to test out and unlock as you progress through the battle pass and collect enough crowns to score the skin when it becomes available.