What are Battle Stars used for in Fortnite Chapter 2, season 7? - Dot Esports
Skip to content 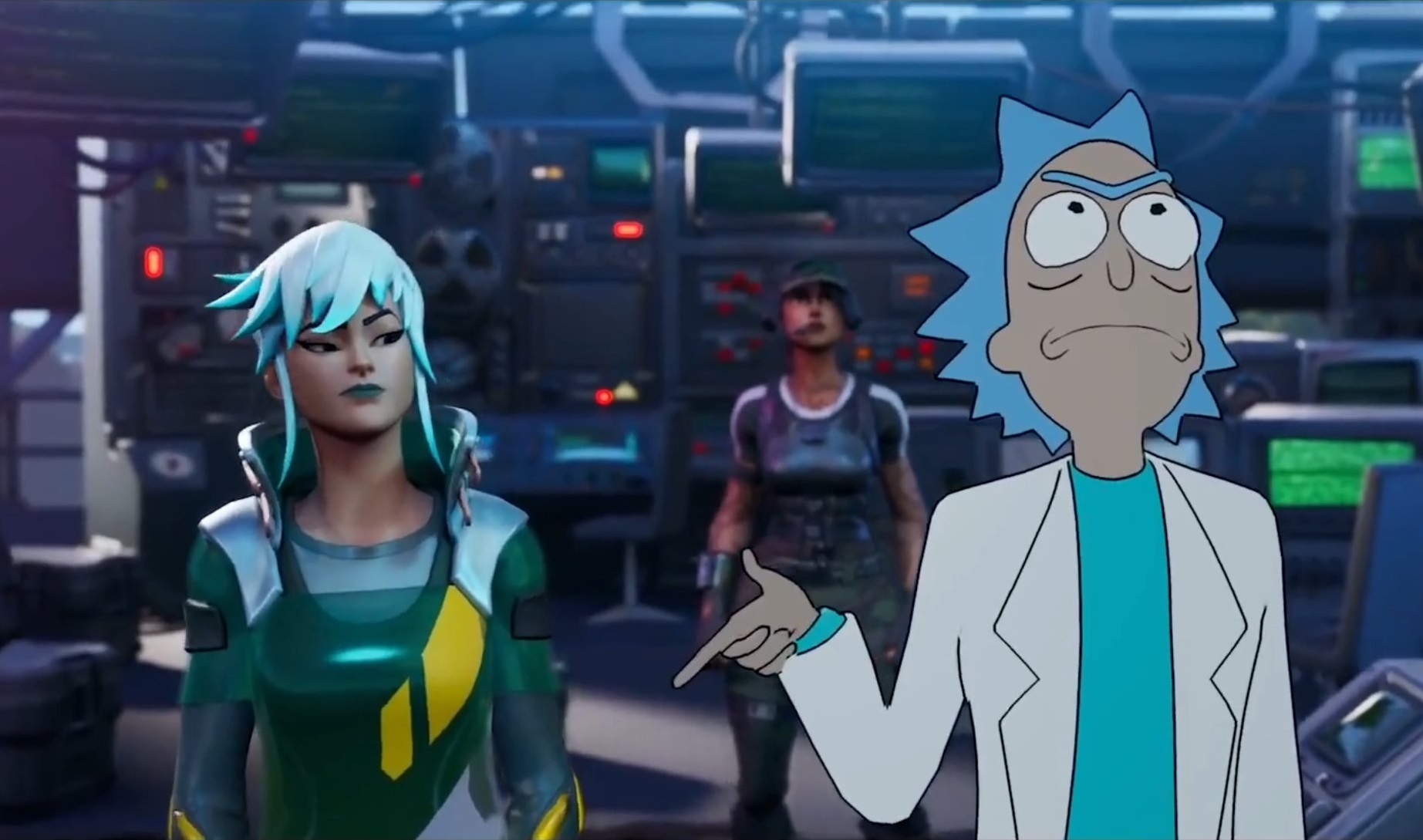 Fortnite’s Chapter two, season seven just went live with numerous exciting changes and a battle pass packed with cosmetics. Like past seasons, the map will also be slightly different to fit into the narrative and there will be new mechanics players will adjust to during their first hours of the season.

Another major change was to the battle pass system. The old method of unlocking rewards is gone, and players will now be able to unlock the rewards that they choose in any order with Battle Stars.

Instead of unlocking rewards automatically, players will earn Battle Stars. This means activities like completing quests or earning other various achievements will be the prime way to obtain more Battle Stars. Alternatively, players can also purchase Battle Stars just like they could purchase levels.

To use your Battle Stars to unlock rewards, you’ll need to navigate to the Battle Pass tab. The page also has a different look, allowing players to get a better glimpse of the rewards before zooming in. Once you decide on the cosmetic item that you’d like to unlock, you’ll need to click on it and select “Claim Reward.”