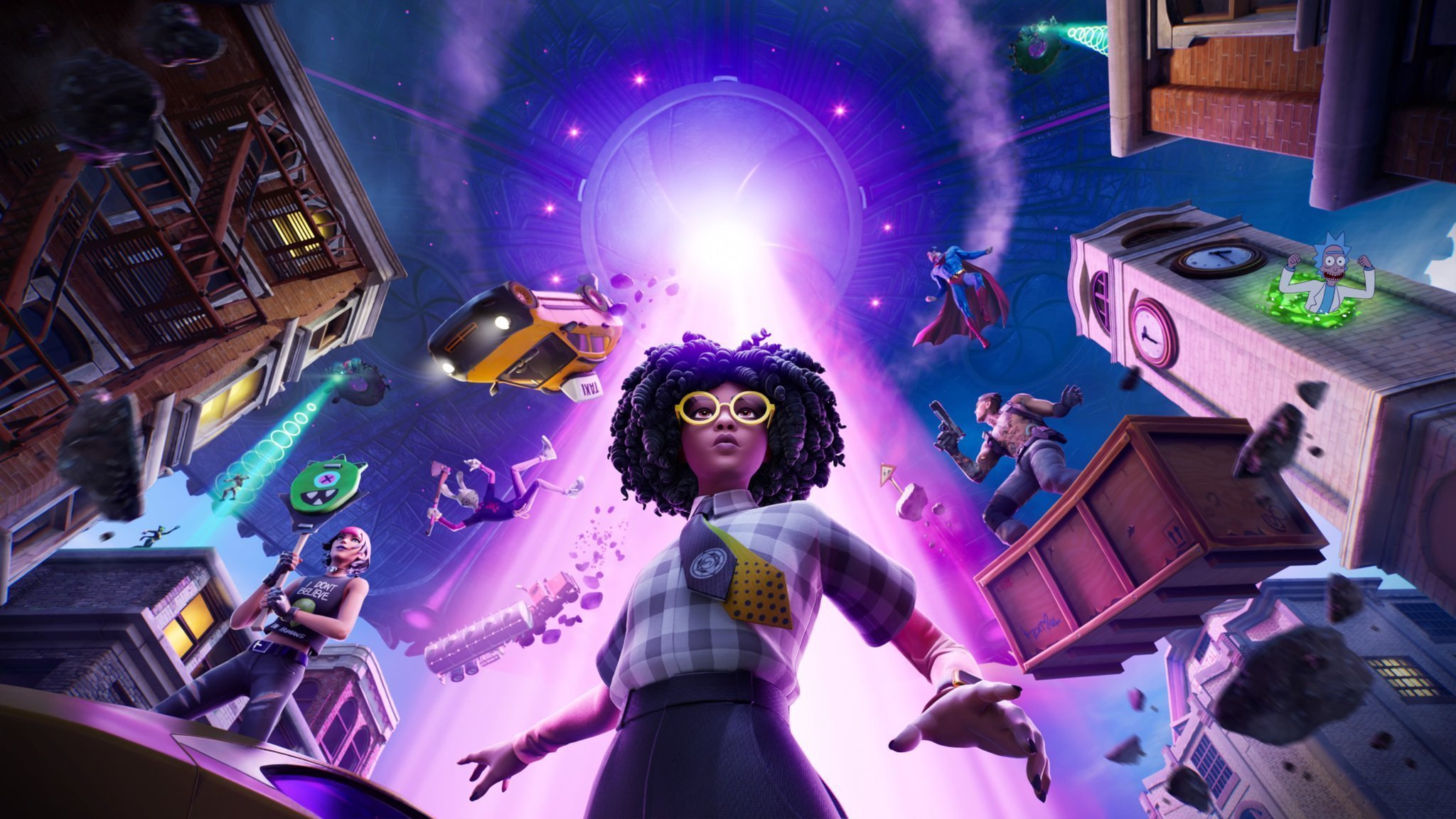 In the hours prior to Fortnite Chapter Two, season seven going live, details of what players should expect have begun surfacing online.

This upcoming system will boast plenty of quirky new mechanics to spice up the battle royale style gameplay, according to Fortnite data miner HypeX.

In a series of tweets, HypeX revealed some details beginning with the reported addition of an “Alien Parasite” that can attach itself to players during a game and will take 40 health points in return for giving them a boost in running speed and jumping height. To get rid of this buff, players will reportedly need to either enter water or have another player shoot the creature attached to them.

The data miner also claimed that during this season, the massive spaceship from the trailer will randomly abduct players, taking them to loot chests that they’ll have 15 seconds to gather before being returned to the map.

These aren’t the only new space-themed additions, though. There will be a new item added to the game that creates a zero-gravity box around the players when thrown, according to HypeX. Most odd of all, Loot Lamas are said to be alive and running around the map.

While at this point none of these features have been confirmed, HypeX does have a track record of leaking correct information in the lead-up to patch releases of Fortnite. Players will be able to get confirmation of these potential additions when the update rolls out later today.