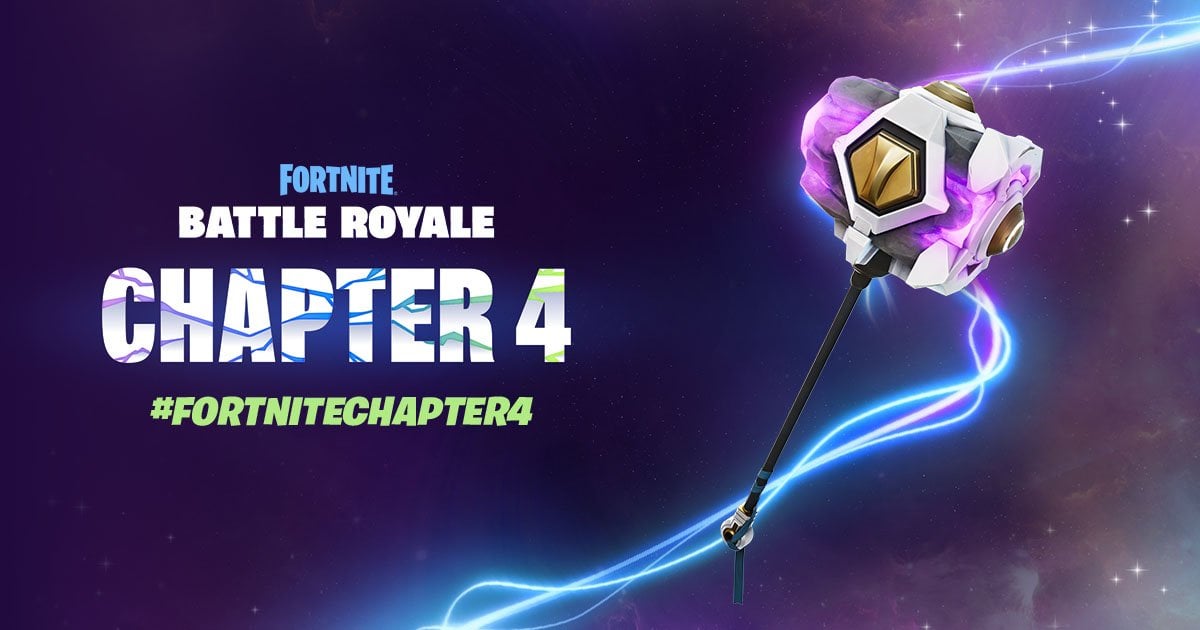 Fortnite’s seasonal and chapter updates feature large numbers of new content, including additions to the weaponry in the game. Shockwave Hammer is one of the latest weapons to join Fortnite, and it’s complemented with some vaulted and unvaulted weapons.

Depending on their mechanics, each new weapon can change the metagame in Fortnite as they will allow players to get creative with their gameplay and discover new combat scenarios that might have never existed previously. Whenever Fortnite’s armory expands, players generally make it their mission to find the latest weapons in the game to give them a spin.

If you’re looking to smash the competition, here’s where you can find the Shockwave Hammer in Fortnite‘s newest season.

How to find a Shockwave Hammer in Fortnite Chapter Four, season one

Players can find a Shockwave Hammer as ground loot, in loot chests, and more commonly in Oathbound Chests in Fortnite Chapter Four, season one.

Oathbound Chests have a higher chance of containing rarer loot, including the Shockwave Hammer. If you’re also looking to test out other new weapons in the game, like Ex-Caliber, going after Oathbound Chests will be the best way to add them to your loadout. These chests appear in medieval parts of the map with yellow trees.

Related: Where to find Oathbound Chests in Fortnite Chapter 4, season one

Considering their higher chances of dropping rarer loot, Oathbound Chests are currently more contested than regular looting spots. If you have the chance, it’ll generally be a decent idea to take your squad with you to loot these chests to make sure you don’t concede your newly acquired weapons to the nearby competition.

If you get a Shockwave Hammer, you can also use it to get out of skirmishes since it also has an ability that sends players flying into the air while preventing any kind of fall damage.