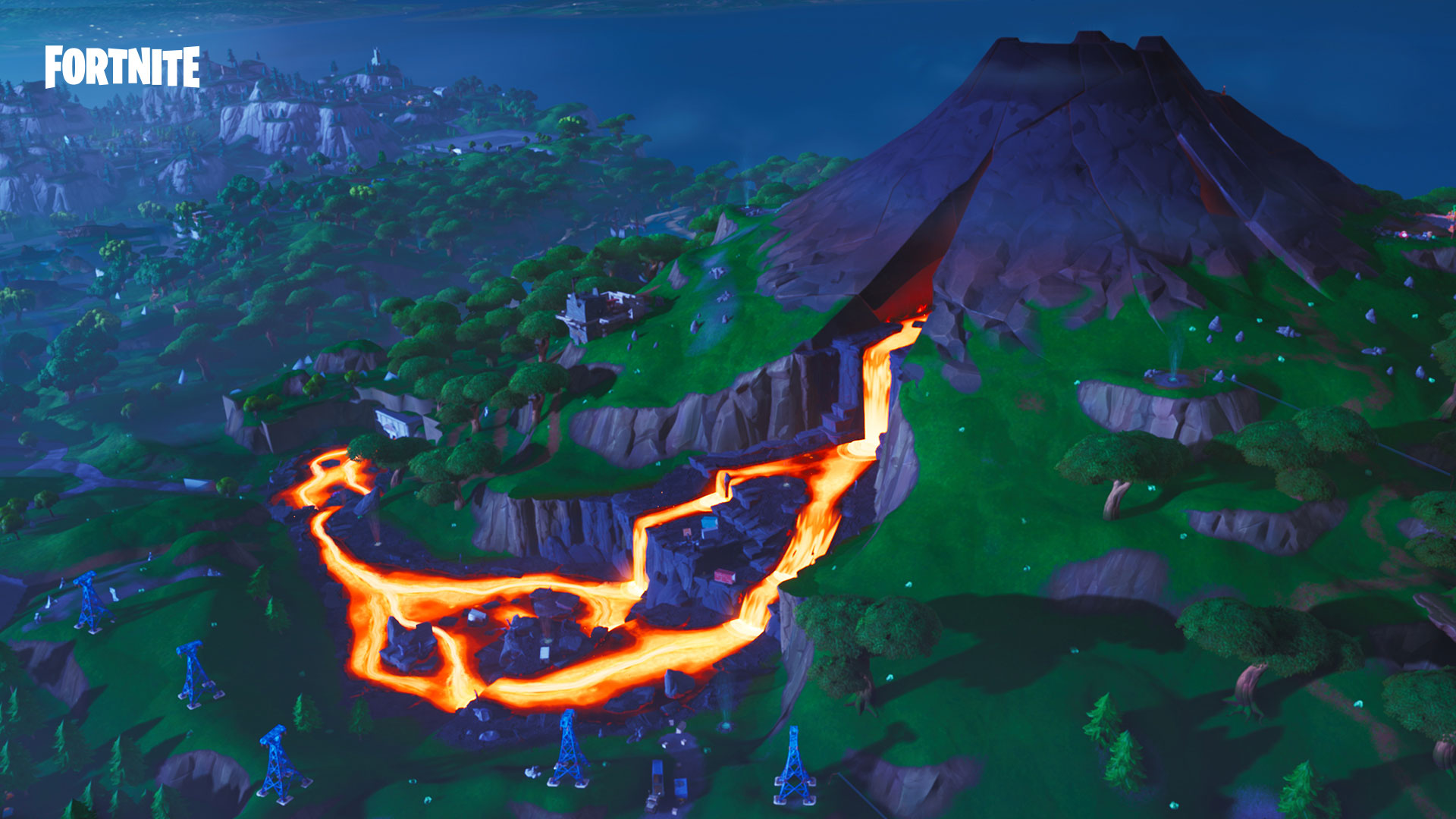 Two of the oldest locations in Fortnite: Battle Royale may finally be destroyed, data miners have found.

Epic Games often uses season-ending events as a reason for changing Fortnite’s main points of interest, and the same could happen this time. From what we’re seeing in the game today, it’s likely that the increased volcanic activity since players have started activating the runes at Loot Lake might have something to do with the destruction of both areas—maybe due to eruptions or rocks that it ends up sending out.

Tilted Towers’ destruction has been feared by players for a long time. It’s among the oldest areas still largely unchanged since the game’s first few seasons. Epic seemed ready to destroy its buildings when other seasons were ending, such as when the rocket launch happened at the end of season four—but it never happened. All these videos show are a few buildings in pieces, which doesn’t necessarily mean that the whole area is going to be destroyed and replaced by something else.

These changes aren’t confirmed, though. These are leaked videos revealed by data miners who aren’t official Epic employees, so there’s always a chance that they’re wrong or misinterpreted. But the recent history of correct data mining by the community makes us believe that Tilted Towers and Retail Row are doomed and will be partly destroyed by the end of season eight.