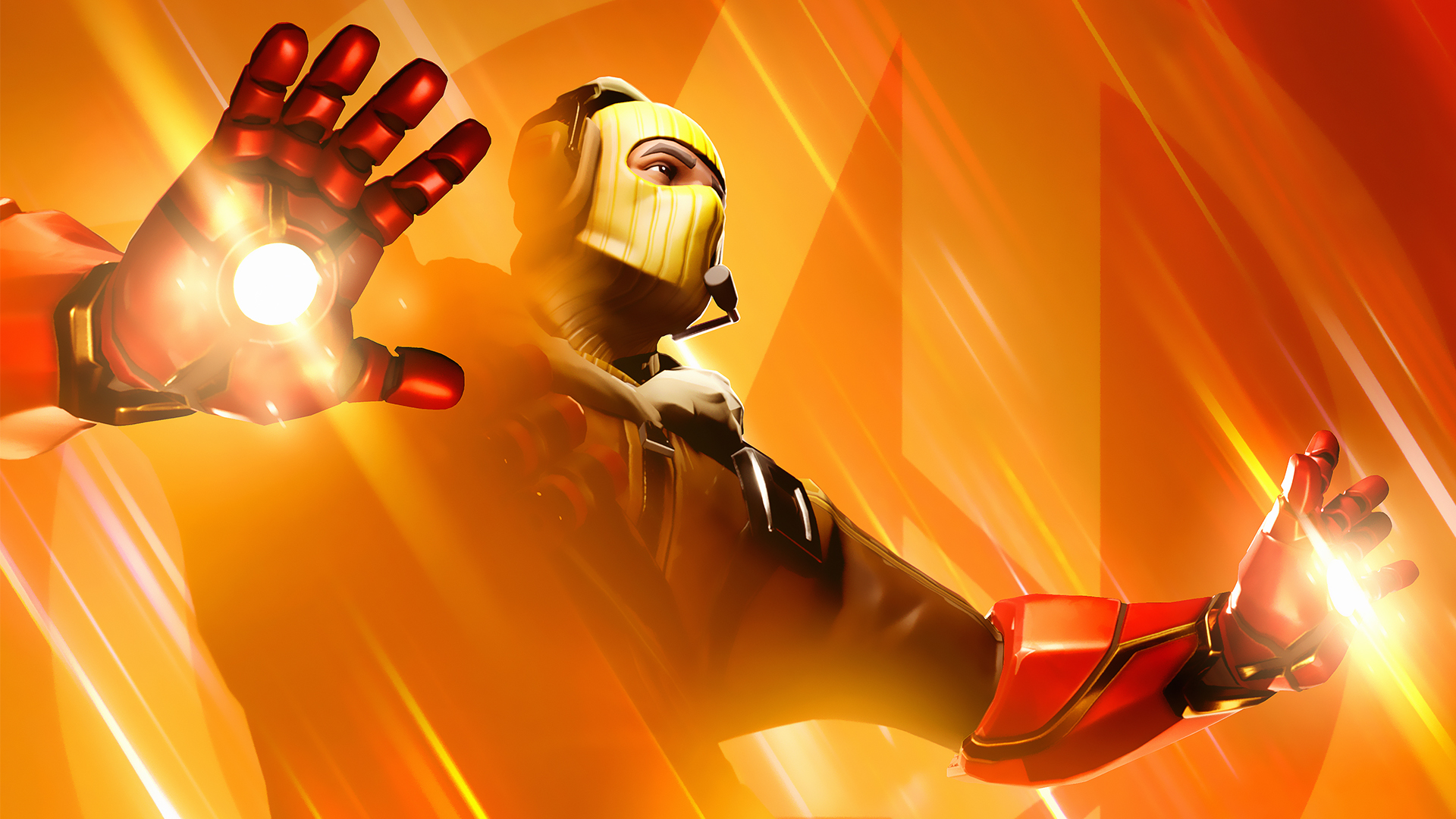 The patch notes for the v8.50 Fortnite update are now live. Epic Games published the notes a few minutes before it deployed the update and started the server downtime. Everyone can start downloading the update now, but they’ll have to wait until servers are back online to run the game.

Fortnite x Avengers is the highlight of this patch. The crossover has finally been revealed as a new game mode called Endgame that will allow players to either impersonate Thanos and his Chitauri or the heroes who will try to stop them from stealing all six Infinity Stones.

Check out our breakdown of the patch notes below.

An exclusive and limited-time Fortnite mode called Endgame is coming to the game in correlation with the release of the new Avengers movie.

Players will once again be able to play as Thanos, just like they did in last year’s mashup event—but now, other people will be able to join them as his army of Chitauri. Their goal is to fix and take all six Infinity Stones from the Fortnite island to win the game.

Players on the Hero team are able to use Avengers Mythic items to prevent Thanos from taking the Infinity Stones. They must find these items with a Treasure Map that they start the game with, and they get special powers once they get them. Their goal is to destroy Thanos and his army.

The ruleset of the mode is huge, so we recommend going to the official notes to check them out in detail.

Week three of the World Cup Open Qualifiers will allow Fortnite players to spectate live matches inside the game. Players who want to watch must click the name of the player on the leaderboards, and the match must be running for more than 10 minutes to enable spectating.

Epic is deploying a huge list of fixes to weapon behavior and general gameplay in v8.50. Big issues like blank shots and apparent invincibility under a few circumstances should be mostly fixed.