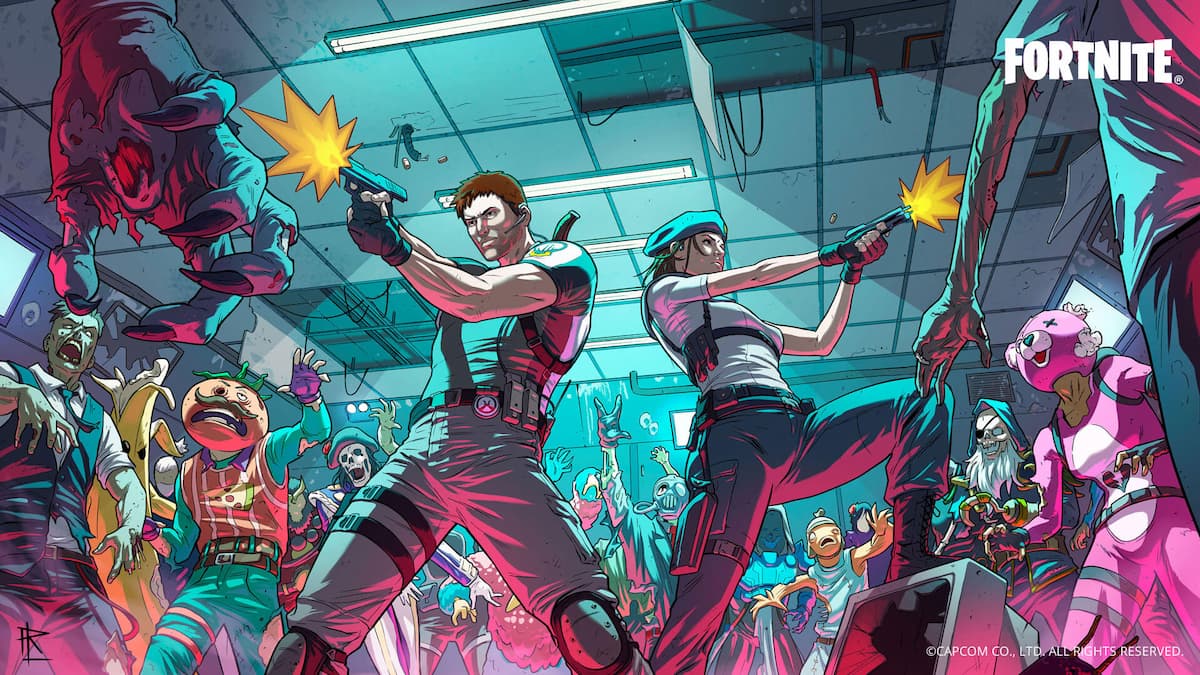 Players will need decent aim and reflexes to excel at Fortnite. That’s nowhere close to the whole story, though. There are other factors that can fundamentally alter player match-ups in Fortnite.

Spotting your enemy before they can see you will often give you an advantage over them, and once you have the element of surprise on your side, the chances of you taking down your opponent significantly increase. Players have been using various tricks to make it easier to spot enemies in Fortnite, and one of them is by using different colorblind settings.

While these settings are lifesavers for players who are colorblind, many competitive players use the setting for their slightly different color palettes. The best colorblind settings cause some tones to appear brighter than they normally are, making it easier to spot enemies from a distance.

Here are the best colorblind settings for Fortnite.

Players like Bugha, the 2019 Fortnite World Cup champion, and Arkhram, one of the highest-rated Fortnite players in 2021, prefer the Protanope colorblind mode compared to the other options. While most players use the Protanope mode, their choice of strength level differs. Anywhere between five and seven should do the trick, but it’ll ultimately be up to you to decide which strength setting you’d like to use.

If you’ve been playing Fortnite without a colorblind setting for a long time, adjusting to the change can be slightly difficult. Your new colorblind settings may feel off at first, but you should be able to get used to it with time.

Fortnite fans who would like to check out all the colorblind modes in a side-by-side format can check out videos that showcase their differences since trying all of them out in the game won’t allow you to compare them simultaneously.