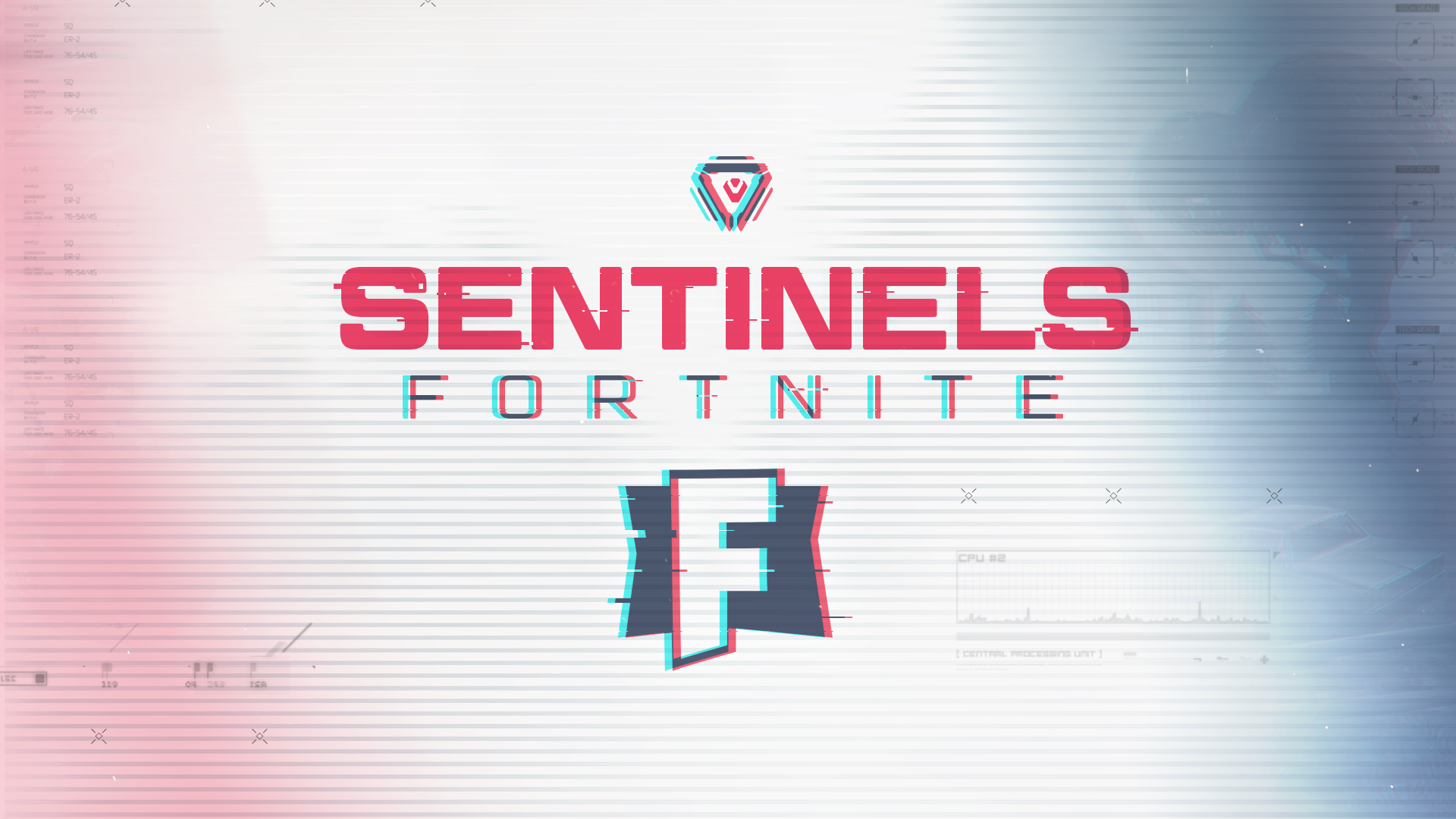 Esports organization Sentinels has picked up one of the strongest Fortnite: Battle Royale rosters available, signing the players of North American team TT.

Some fans—especially those that watch the NA LCS—may know Sentinels by a different name. Before rebranding in early June, the organization was known as Phoenix1. P1 was founded in May 2016 and competed in three splits in the NA LCS.

When Riot Games selected its 10 permanent partners for the franchised league at the end of last year, Phoenix1 was not among the chosen teams. This prompted a major shift in focus, with P1 now operating Overwatch League team Los Angeles Gladiators as part of Kroenke Sports and Entertainment.

With Gladiators flourishing and even competing in the inaugural OWL playoffs, the organization has turned its focus back to other esports titles. Now, with its elite Hearthstone and Fortnite talent on board, it is truly a new time for Sentinels.

“We can see the Fortnite scene is growing extremely quickly,” Sentinels director of esports Charlie Lipsie said in the press release. “There were 125 million people playing the game last month and it’s the most popular game in the world. We’re excited to see where this takes us.”

Despite that, Epic has pledged $100 million to esports prize pools in the first competitive year and unveiled some major events, the Fortnite World Cup and the Summer Skirmish series.

It’s an exciting time in competitive in Fortnite: Battle Royale, and Sentinels is one of the teams looking to take hold of the scene early on.