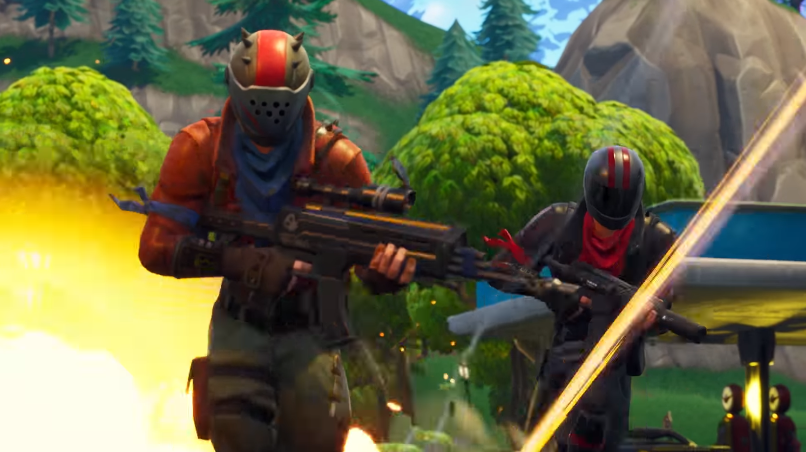 At the inaugural E3 Pro-Am tournament, Epic announced the international event, which aims to support “community organized events, online events, and major organized competitions all over the world,” according to Epic Games.

Qualifiers will begin later in the year, with the first Fortnite World Cup taking place early in 2019. The tournament will only feature Solos and Duos competition, but Epic has said that there will be future events that include Squads.

Competitiors in the qualifiers will be based off merit and Epic promises it will not “sell teams or franchises, and won’t allow third-party leagues to do so either.” Official rules, code of conduct, and platform details will be revealed at a later point.

Within a year of its release, Fortnite: Battle Royale has grown to be one of the most popular video games on the planet, with over 125 million people jumping out of the Battle Bus. Epic plans to support the esports-minded players, evident by its announcement that $100 million in prize pool money will be on the line in 2018-2019 season.

The Fortnite World Cup is just the first step in the growth of the game’s competitive scene. Players all around the world will have a shot to compete and prove their worth, and hopefully grab a chunk of that $100 million prize pool.