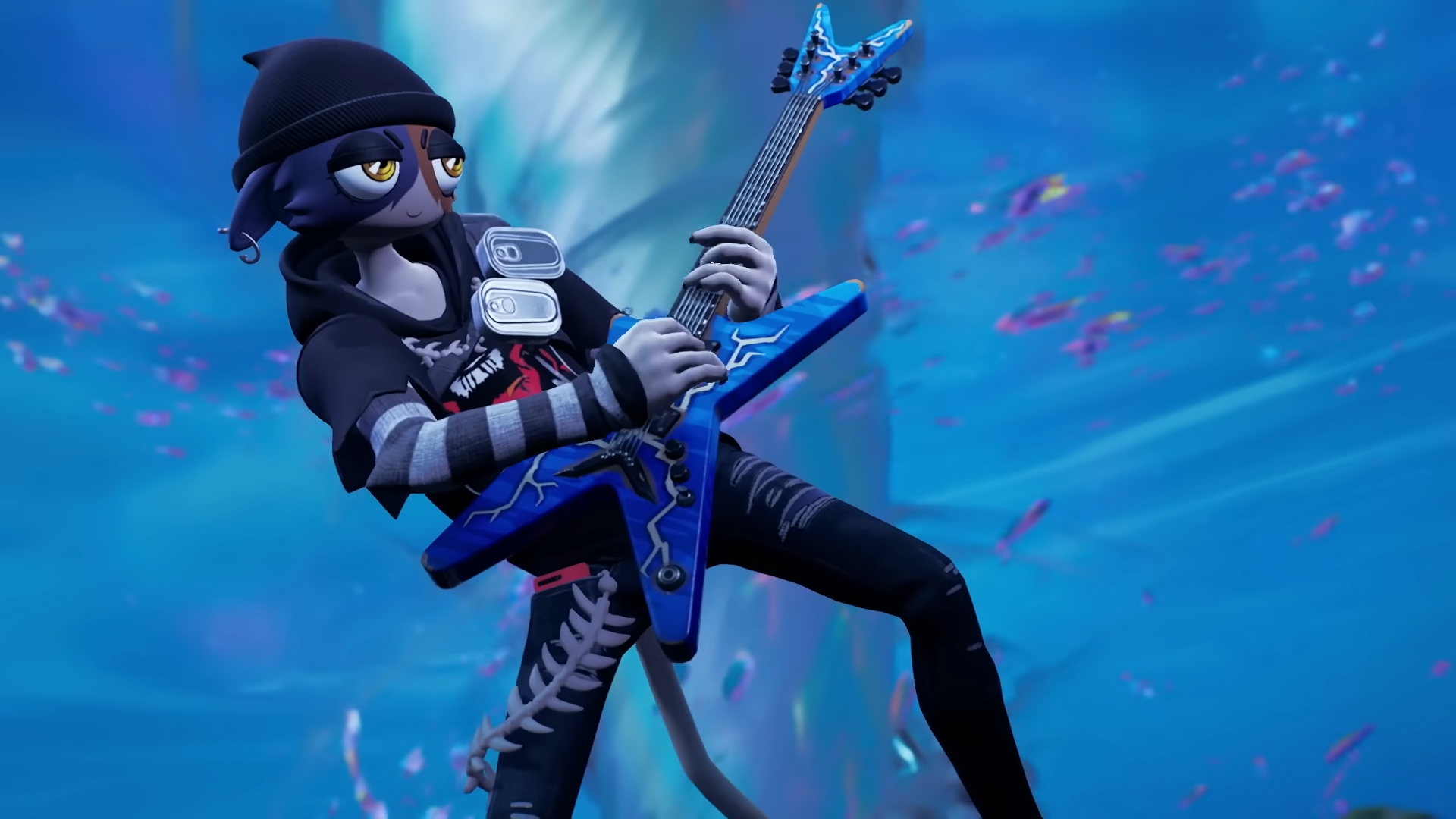 Fortnite: Paradise is already in full swing with all its numerous changes that include the implementation of ever-evolving and all-encompassing Chrome, Chrome weapon evolving, and high and low-security vaults that handsomely reward those diligent key collectors.

With the new Fortnite season, Epic Games has also launched a fresh thematic battle pass packed with new skins, cosmetics, and emotes that only enrich the virulent Chrome atmosphere and the story of this season’s protagonists like Spider-Gwen and Lennox Rose.

Still, one of the favorite Chapter three, season four skins in Fortnite is easily the Meow Skulls skin that simply looks cool. Since getting your hands on this cool cat skin is not as straightforward as it might seem, we’re here to help you to unlock Meow Skulls skin in the game and be the last cool cat standing.

Since the Meow Skulls skin is part of Chapter three, season four battle pass, the first, and mandatory, step in obtaining this skin is buying the battle pass. The battle pass’s value is estimated at 950 V-Bucks. If you complete the entire battle pass, however, you’ll get 1500 V-Bucks back.

After you bought your seasonal battle pass, visit your quest page and find several quests you’ll be focusing on in your next match since going into a match of Fortnite without a plan is an invitation to a mindless and tedious grind. Since each completed quest will award you battle pass experience and battle stars, a currency used to purchase cosmetics in the battle pass shop, your goal should be to complete as many daily, weekly and seasonal quests to get your money’s worth.

The Meow Skulls skin is casually sitting on the fifth page of the battle pass alongside its feline cosmetics like back blink Sardeenz! and the Claws! emoticon. So, to unlock the Meow Skulls skin, you’ll need to claim 26 rewards in the previous pages or reach battle pass level 40. Still, you’ll need nine battle starts to unlock the charms of this cool cat.

If you don’t have enough time on your hands or if you’re simply impatient to have the Meow Skulls skin in your collection, you can skip the grind by buying battle pass levels. Since each level costs 150 V-Bucks, this method is rather costly. So, we advise you to take the safe path to unlock the Meow Skulls skin and grind your way to this charming skin.