How to find all the fish in Fortnite Chapter 2, season 4 - Dot Esports
Skip to content 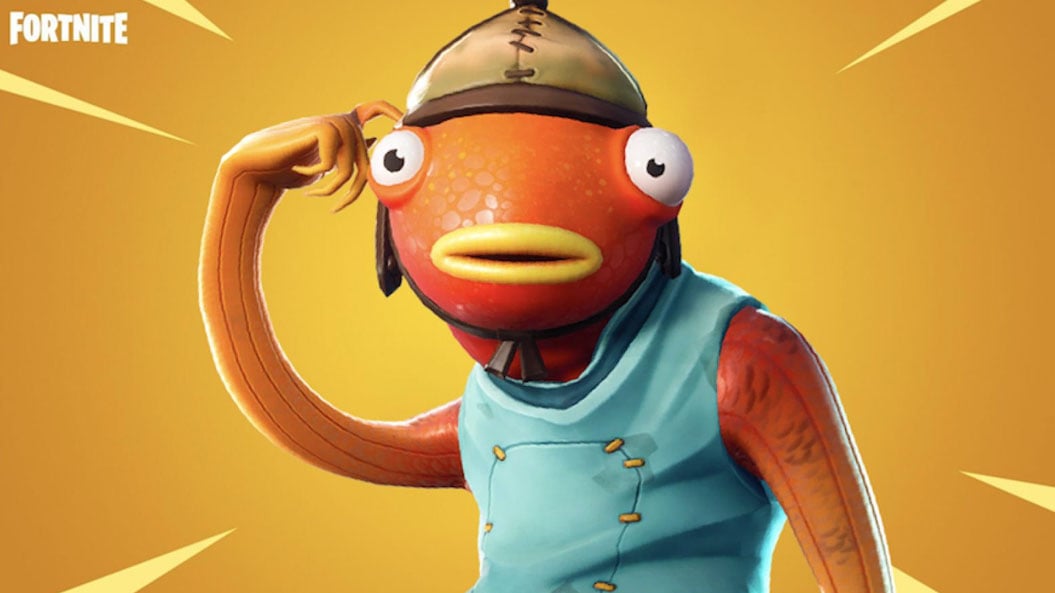 Chapter Two, season four of Fortnite became available for download today and a handful of Marvel characters made their way into the game. The season features Iron Man, Thor, Groot, Doctor Doom, Wolverine, Mystique, and Storm. The team will go up against the all-mighty Galactus throughout the season with a little help from Fortnite characters.

New characters weren’t the only thing the season brought, however. Many gun adjustments also went live. Popular choices like the Tactical Shotgun and the Submachine Gun were vaulted for the foreseeable future, while some old faces, like the Pump Shotgun, are once again in the game.

One change that was noticed in between all the new Punch Cards and weekly quests was the improvements to fishing. Epic Games silently added a dozen of new fish to the game with a new way to improve the overall experience.

Where to catch all 33 fish in Fortnite Chapter Two, season four

Since fishing was introduced to the game in October 2019, it’s always been based on luck. While fishing rods increase your odds of actually getting a fish, guns are also a regular sight to see. This continues to be the same with the new season, but Epic added a new fishing rod to increase your chances of going home with a fish.

Players can now upgrade their regular fishing rods to a “pro” model and have better odds of fishing out rarer fish. Since the fish pool is quite large now, it looks like Epic scattered each kind around the map, meaning you’ll only be able to fish from a certain pool in each specific region of the map. These regions include mountains, swamps, forests, and coasts.

Here’s where you can find each fish in Fortnite.

Fish that can be found anywhere

The following fish will appear across the whole Fortnite map.

This article will be updated as more information becomes available regarding the fish in Fortnite.