All vaulted and unvaulted weapons and items in Fortnite Chapter 2, season 4 - Dot Esports
Skip to content 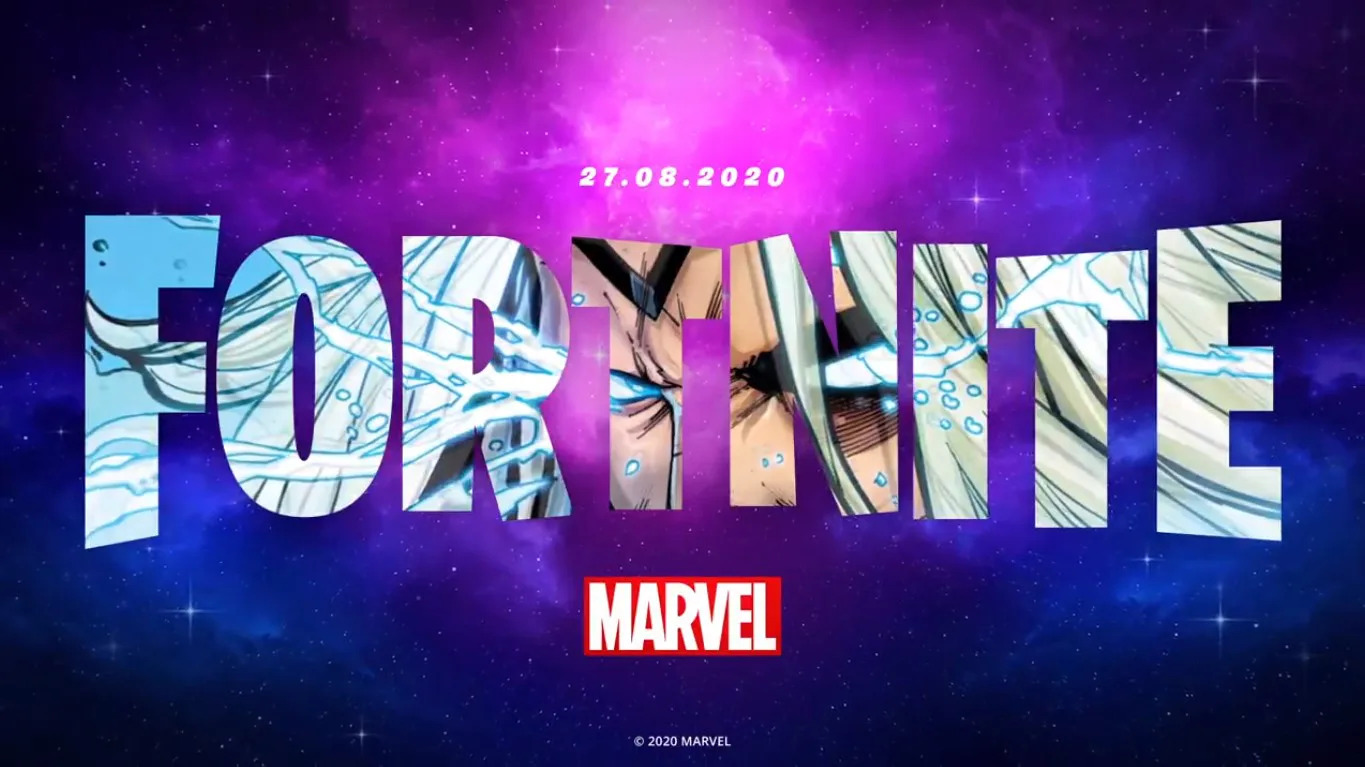 The new Fortnite season is all about heroes and villains. Marvel’s Iron Man, Thor, Wolverine, Storm, Mystique, She-Hulk, Groot, and Doctor Doom are joining forces with the game’s classic characters to try to save the battle royale island from the mighty Galactus.

Chapter Two, season four, also known as the Nexus War, is bringing a slew of changes to the game. Last time around, a massive storm flooded the island, turning it into a watery grave. This time, water is the least of players’ problems.

With the threat of a god-like cosmic entity looming on the horizon, a few of Fortnite’s most iconic weapons and items have been banished to the vault, while others have been taken out.