How much XP is needed for each level in Fortnite Chapter 3, season 3? - Dot Esports
Skip to content 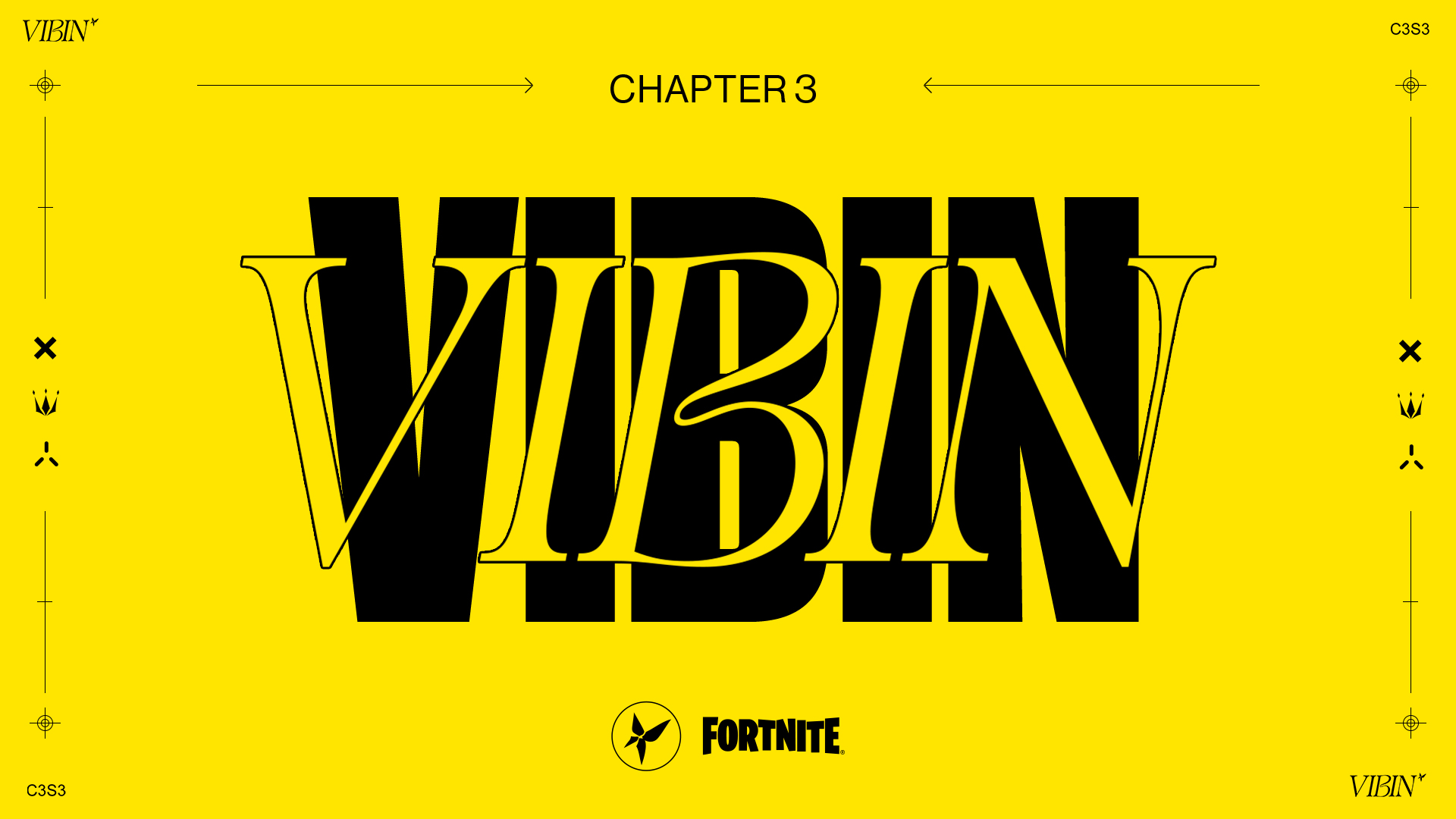 Fortnite‘s battle pass is the seasonal challenge that allows players to unlock new skins and other cosmetics inside the game. With Fortnite Chapter Three, season three starting today, many players are wondering just how long it will take to scale through the ranks. It turns out that this season will follow a similar battle pass layout as previous seasons.

To level through the battle pass, players will need to get a certain amount of experience per level. As players get through higher levels, the experience needed will stay the same, whereas it used to scale based on the level the player was at.

Related: How to get Battle Stars quickly in Fortnite

Now, the player has to earn 80,000 XP per level to get battle pass stars, according to Fortnite data miners. This is 5,000 more experience for each level of the battle pass compared to last season. To unlock the entire battle pass, players will have to earn nearly eight million experience points throughout the season.

For players who have purchased Fortnite‘s Save the World mode, they can earn up to 600,000 battle pass experience per season. This translates to eight levels the player can earn from Save the World alone. In Chapter Three, season two, Epic Games added a bundle with Level Up Tokens that each provided a level for the player when they were collected on the map.

As players start to level up their battle passes to get the full Darth Vader set, they have until the middle of September to late October to unlock all of the extra styles.