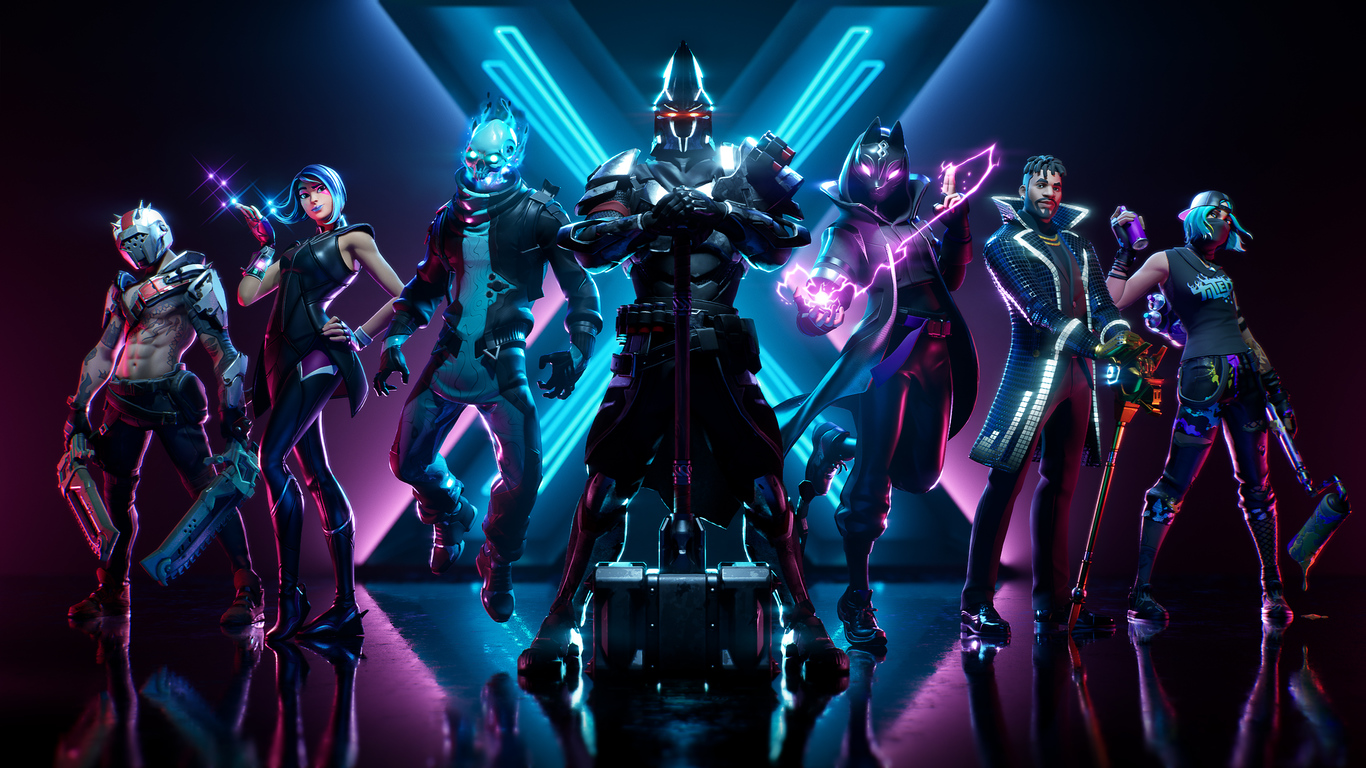 Epic Games has revealed that Fortnite’s servers will be down while the v10.40 update is being patched in.

Epic has elected to once again break the custom of pushing patch notes live ahead of the update. Instead, the notes will only be available after the downtime.

Even without the patch notes, though, Epic has already revealed some changes coming to the battle royale.

The developers will be adding a new skill-based matchmaking system to the game. Epic never released the algorithm for the current system but it promises that the new process will “create fairer matches.”

Aim assist will also be reworked for controllers, removing the contentious L2 spam. The trick was used to reliably snap to targets, but Epic has claimed that the new improvements to aim assist will render it obsolete.

Data miners have seemingly several new additions to the game. A new POI named Starry Suburbs is set to take over another area of the map and the new Limited-Time Mode for Fortnite appears to be named The End. Possible new weapons have also been uncovered, inspired by electronic equipment like radios and cameras.

For now, we can assume that patch notes being released after the update will become the norm moving forward. Fans just hope that Epic won’t somehow sneak a B.R.U.T.E. buff into v10.40.