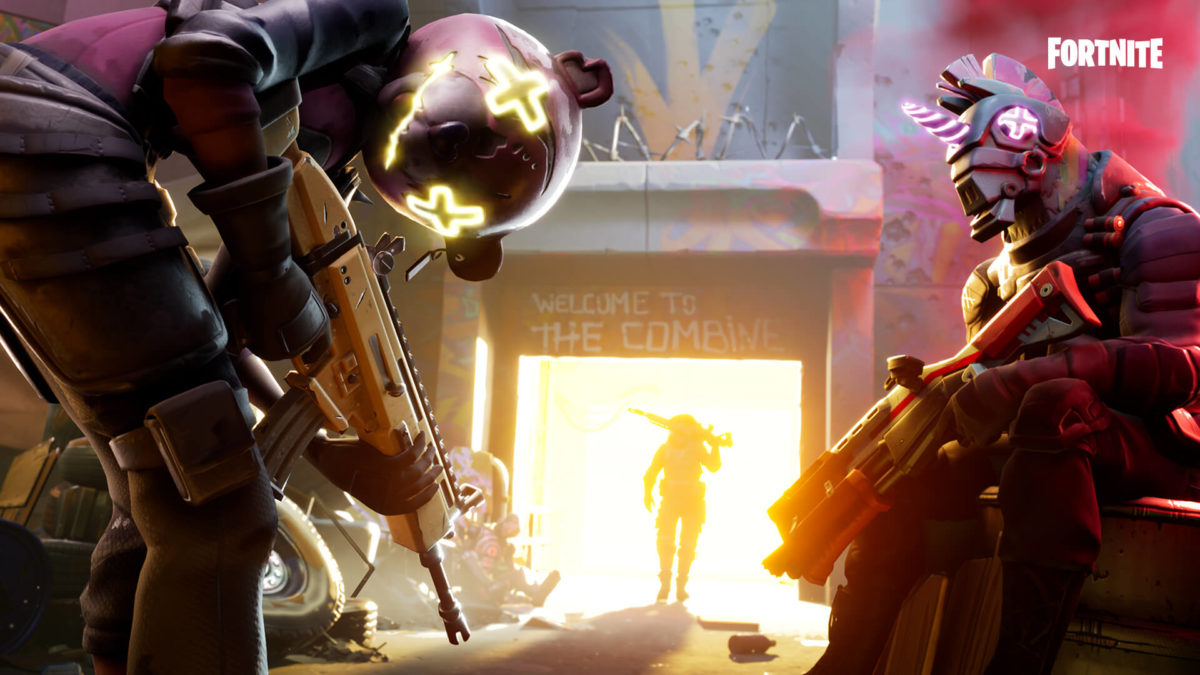 Epic Games has been rolling out several announcements heading into tomorrow’s Fortnite: Battle Royale Patch v10.40. Players already know to expect updates to matchmaking, but now, another big change has been revealed—the end of L2 spamming.

L2 spamming, or the use of target snapping using the left trigger, has been a point of contention in the Fortnite community for a while now. Patch v10.40 will remove the target snapping mechanic completely, however. Epic said that with the upcoming improvements to aim assist, it’s no longer necessary.

The improvements to aim assist will calculate targets in screen space and allocate different strengths based on a target’s distance. Aim assist will also be able to track multiple targets.

The change is meant to provide “improvements to both aim assist and sensitivity settings for controllers,” according to Epic. Some controller players are already claiming that this will put them at an even larger disadvantage, while others welcomed the change as a chance for talented controller players to shake the L2 spam stigma.

Other changes in this update will include a new options screen for controller sensitivity and an advanced settings screen that will grant players access to some serious customization options.

The Combine playlist will also make an appearance in Fortnite. This will be a time-based challenge mode that will give players the option of fine-tuning their settings before jumping into a match, practicing, and honing their skills or competing for top times on the leaderboards.

Patch v10.40 is set to drop tomorrow around 3am CT. It’s unclear exactly how these new changes will play out in-game, but until then, at least the FaZe Clan players have something new to meme about.