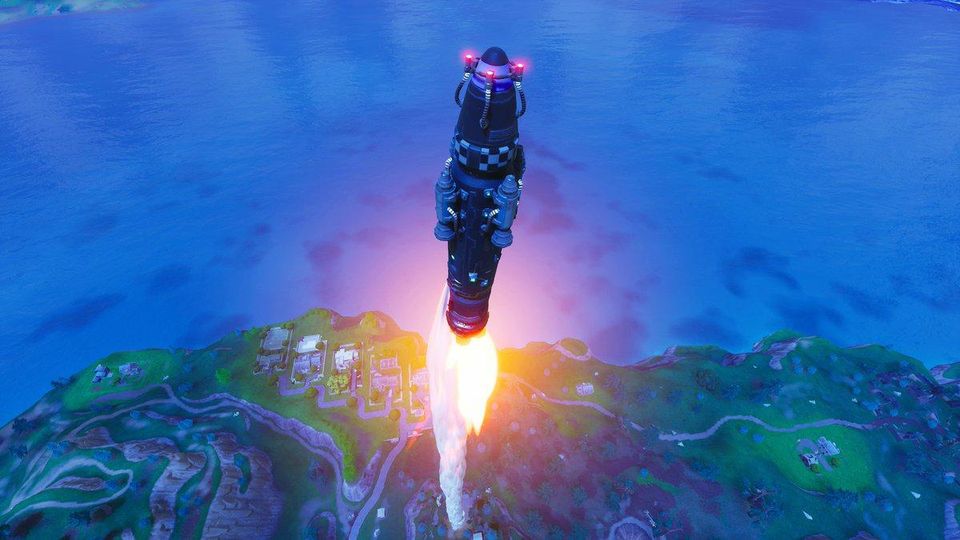 Fortnite: Battle Royale’s season X might be the first to end on a Sunday instead of a Thursday, and players believe this means that a special season-ending event is coming.

In a blog post that Epic Games published in April, it wrote that “weekends are the ideal time for the largest number of players to be able to experience special one-time moments.” At first, it sounds like Epic is referring to tournaments since that part is in a competitive blog post, but it’s vague enough to give players hope that the live event that will end season X will take place on Sunday, Oct. 6.

Related: Everything we know about Tfue’s break from streaming on Twitch

But the release of a new season right after this event is what would be different from season nine. The event that ended that season, the Final Showdown between the monster and the robot, took place on a Sunday, but season X took a few more days to debut and became available on a Thursday, as usual.

And Fortnite players are almost sure that a new event is coming to close out season X. A rocket is being built in Dusty Depot just like the one in the villain’s lair in season four, which was launched into the sky and caused all the changes that led into season five, including rifts that are still in the game. The fact that the rocket returned this season, which is themed after time travel, is making players believe a launch similar to that of season four will happen on Oct. 6.

That’s when players will learn if the current Fortnite map will either receive a huge update with several changes to points of interest or if Epic is adding a second map to the game. Recent leaks show that either of those scenarios are likely due to 12 new names of points of interest appearing in the Fortnite game files after the v10.30 update.