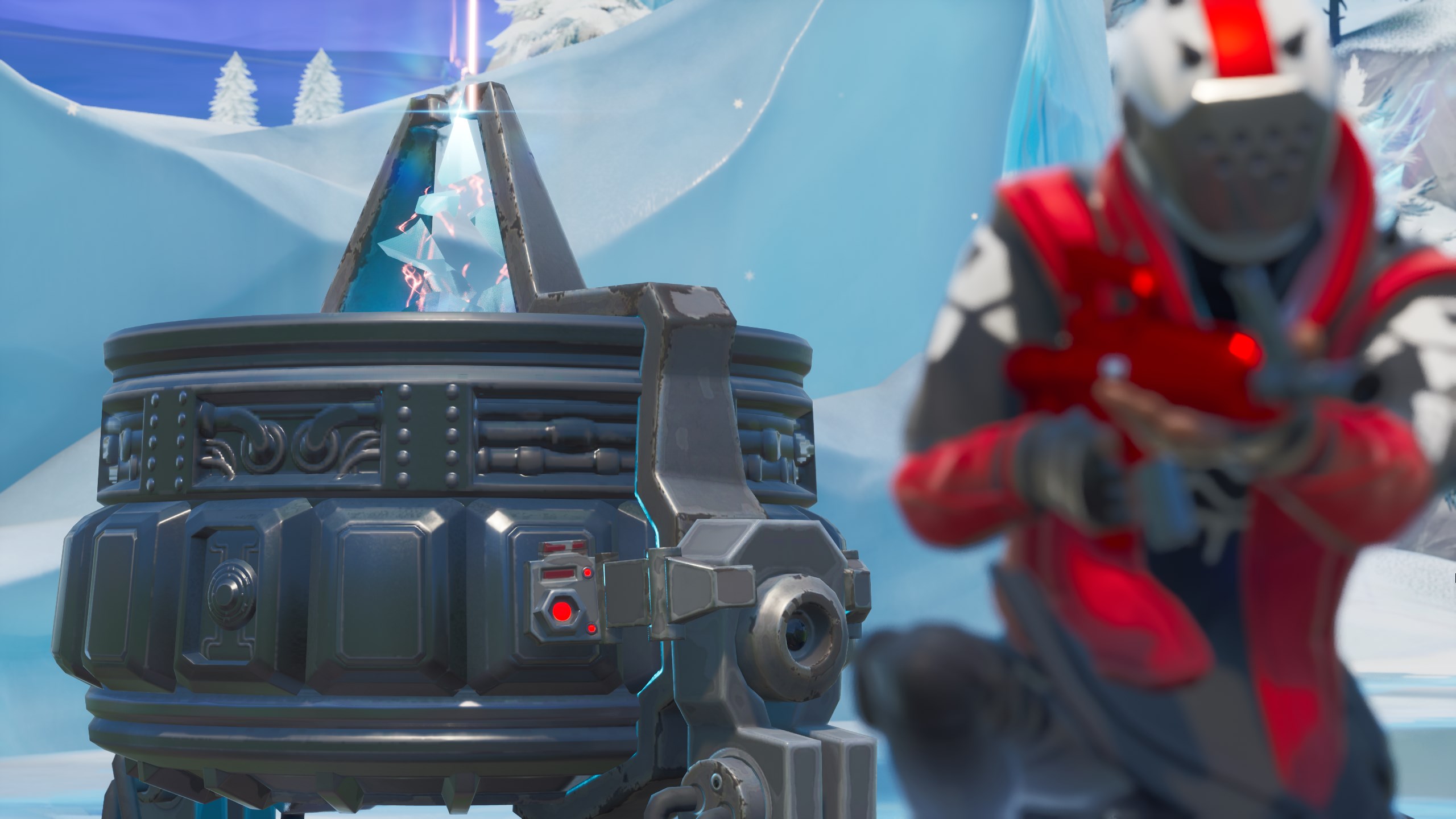 Fortnite players will see a few more weeks of the current season before it’s over, but they’re getting early hints of what could come to the game when season 11 starts.

Fortnite data miners found a list of 12 names of points of interest after today’s v10.30 update, but none of them seem to be tied to a specific season. Several data miners reported finding the same pieces of information on their end and all of the names on the list have never been seen before in the game.

This led fans to believe that Epic is preparing a new map for Fortnite’s season 11. This could mean players would either get a second map or that the current one would be fully reworked, in which case nearly all points of interest everyone knows today would be gone. The fact that this is the first time Epic added these names to the files led data miners and fans to believe these are upcoming points of interest, not some kind of unreleased and abandoned names from the game’s beta or prototype stages.

Some names remind players of previous or existing points of interest in Fortnite. The new Lazy Lake is similar to the existing Lazy Lagoon, while Power Plant seems like a small adjustment to the Pressure Plant in v10.30. Other names like Weeping Woods, Sunny Shores, and Frenzy Farm look a lot like other POIs, respectively Wailing Woods, Sunny Steps (or Snobby Shores), and Fatal Fields—which is a farm, after all.

But Epic has yet to reveal why these names are now in the Fortnite game files and ready to be loaded to the title whenever the company wants. Players who are eager for a big map change can get their hopes up because this might be the first of many clues that Fortnite is getting a revamp in season 11.