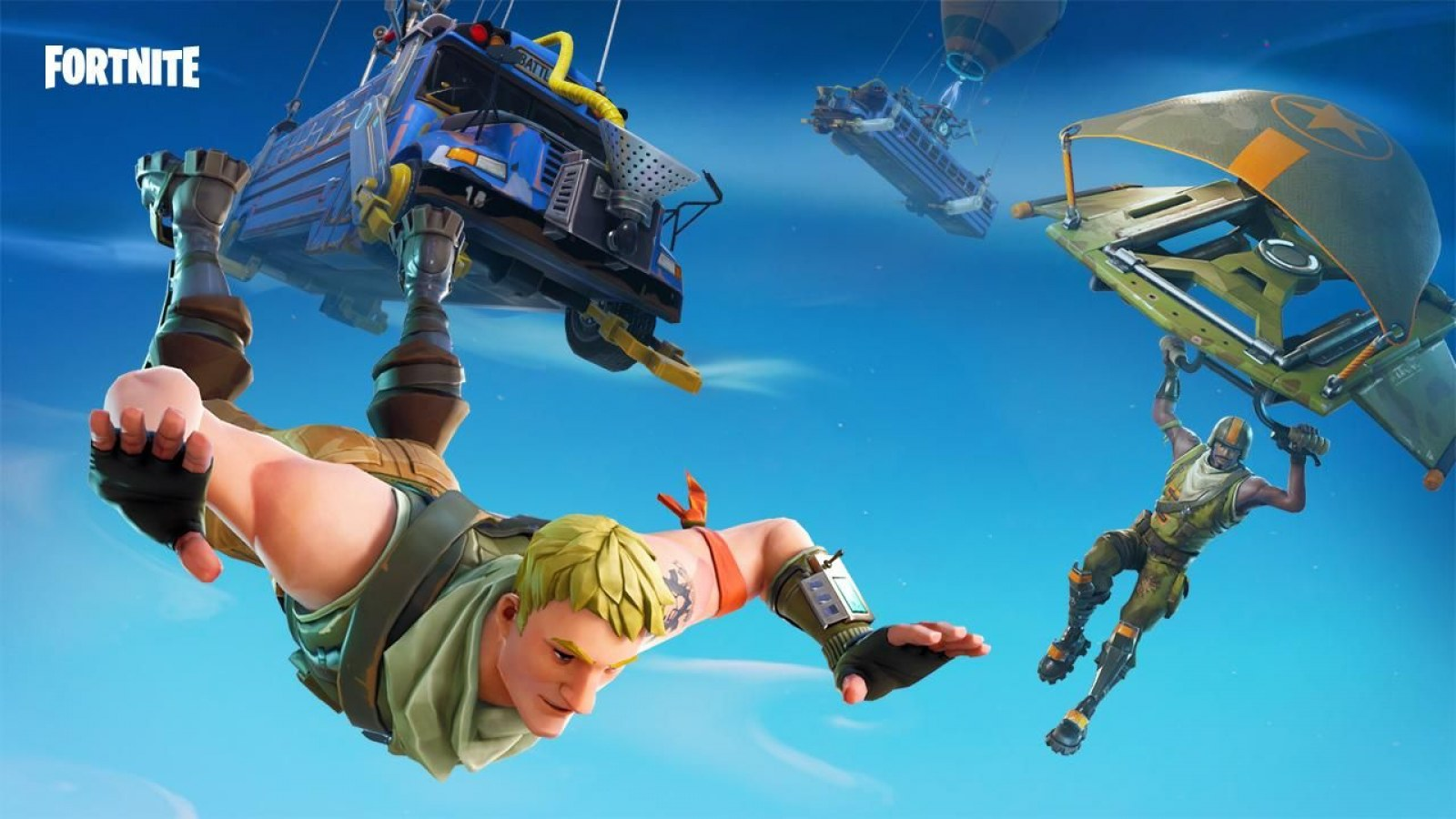 Fortnite has become one of the most iconic games in recent history. The unique art style, emotes, and fun gameplay helped it quickly rise to the top of the charts.

Fortnite has featured several live events and numerous crossovers during its lifetime, which has kept the game fresh and popular. Fortnite turned 1,000 days old today and fans are looking back at all the changes and events that have taken place over the past two years.

Fortnite: Battle Royale started off as a smaller game mode to attract attention to Save the World. The battle royale mode drew in thousands of players overnight and it was clear that Epic Games struck gold with the new idea.

Fortnite was introduced at the height of the battle royale genre’s popularity and built off the success of other games such as PUBG and H1Z1. Fortnite didn’t have a gritty or graphic style and appealed to a wide audience. Epic capitalized on its early success by constantly updating the game with content to keep it fresh and to keep its audience engaged.

Fortnite features a vast cosmetic system that has hundreds of character skins, emotes, dances, and accessories for players to choose from. The dances featured in the game helped Fortnite reach a bigger audience as children across the world imitated the dances in real life.

Epic also hosts a live event almost every season that progresses the story of the game and changes the playable map. Some crossovers have even featured huge names in pop culture, such as Star Wars and the Avengers.

Fortnite has come a long way in 1,000 days. It started off as a simple battle royale but has transformed into one of the most popular games of all time. Fans will have to wait and see if Fortnite will still be a dominant force in another 1,000 days.