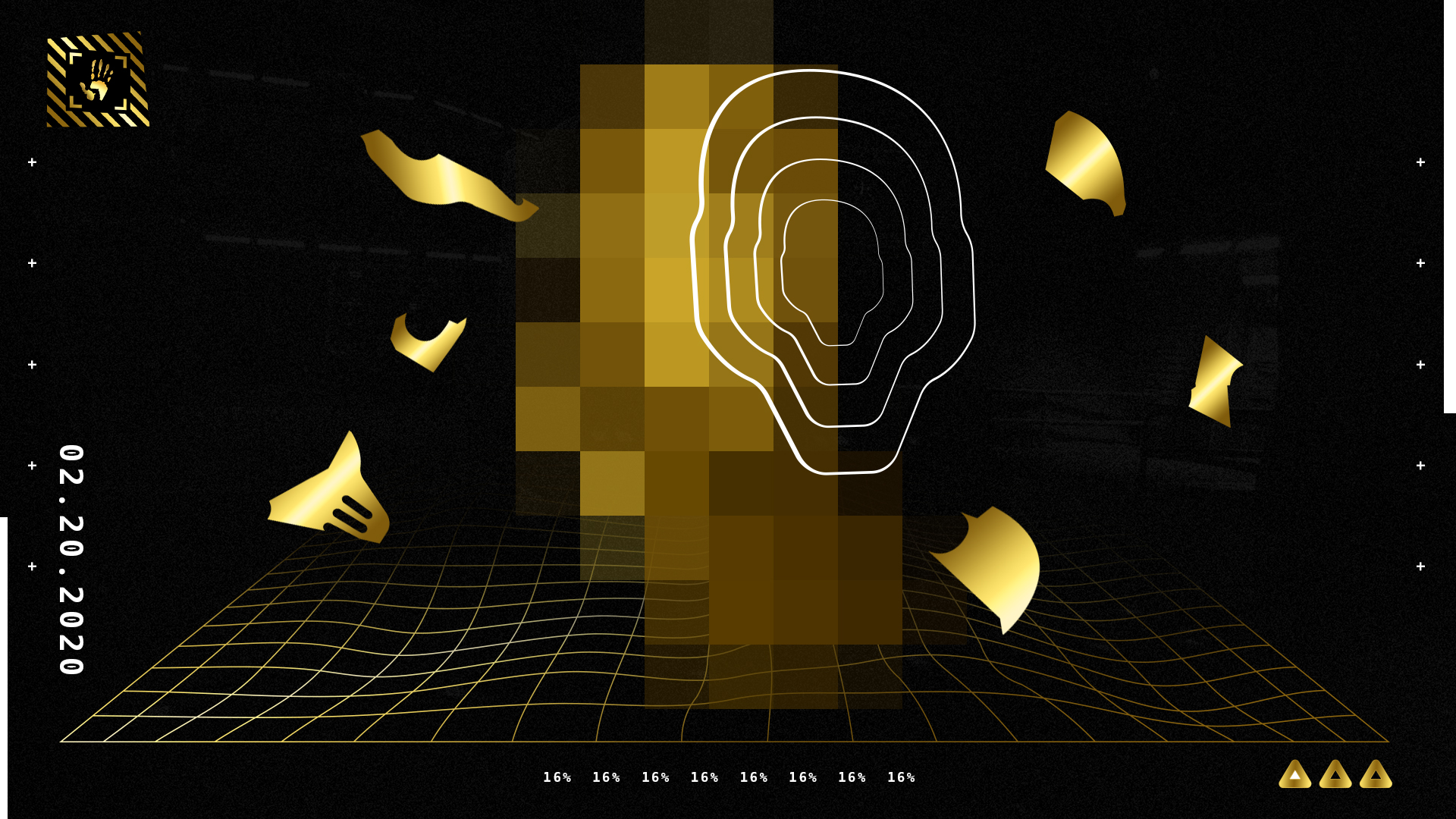 Fortnite fans have been treated to several teasers released online and around the world recently, hinting at changes coming in Chapter Two, season two. Players made a huge discovery in the latest teaser, though, which has several images of new locations potentially coming in season two.

Another cryptic tweet was released yesterday that continued the gold color scheme that’s been featured in all of the teasers so far. The tweet’s image also features a face wearing the Chaos Agent skin, which players were able to piece together from a previous teaser. The most exciting new information is featured in the golden shards scattered around the image, however.

Fans noticed that the shards showed images of what appears to be a military base that isn’t featured in Fortnite yet. The top right of the image also has a blueprint version of the “redacted” map location that features a huge metal door that’s inaccessible. Players are assuming the door will open when the new season goes live and fans will be able to explore the new military base location. This is unconfirmed, however.

Fans on Reddit also put the new image through Photoshop and discovered another image hidden in the background. Players have determined the image shows the Eye Land map location, but with new buildings. That means the area is likely getting an update in the new season.

Fortnite fans will likely receive more teasers throughout the week. You can stay up to date on all the teasers for Fortnite Chapter Two, season two here.