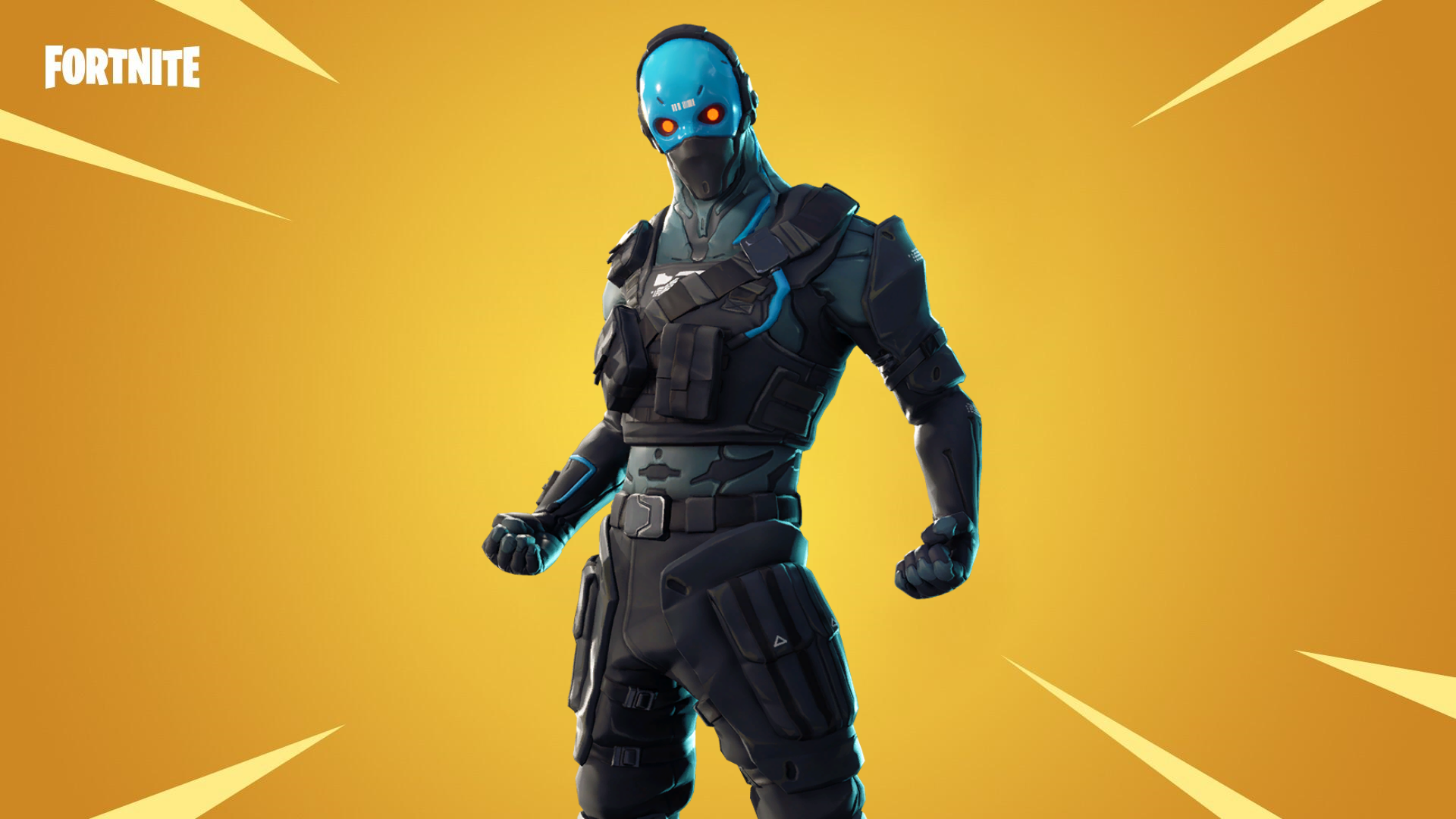 After leakers revealed several cosmetic items that could be added to Fortnite: Battle Royale in the upcoming weeks, we now have a clue about what’s possibly the next Starter Pack.

Leaker Lucas7Yoshi revealed game files that show a tag ending with “CobaltStarterPack.” And among the leaks yesterday, an outfit named Cobalt was revealed. It’s an Epic skin that looks like a special ops soldier wearing a cobalt mask with some kind of writing on its forehead.

If Cobalt is the outfit that will be featured in the next Starter Pack, it means that Fortnite developer Epic Games will put it on sale for $5 with some extra benefits. Previous Starter Packs could be bought by any players from the in-game Item Shop, and they usually come with an outfit, back bling, pickaxe, and 600 V-Bucks for $5. That was the case with the Summit Striker and Rogue Agent Starter Packs in 2018.

Related: The Fortnite season seven finale scene may have been leaked

Starter Packs rotate in and out of the game, and their cosmetics usually return to the Item Shop for high V-Buck prices that convert to a much higher real-money cost.

Epic has yet to reveal the next Starter Pack coming to Fortnite, but it should do so soon. There’s no Starter Pack available for players right now, and some of them could make good use of the extra 600 V-Bucks to buy this season’s Battle Pass before it’s too late to get season seven rewards.