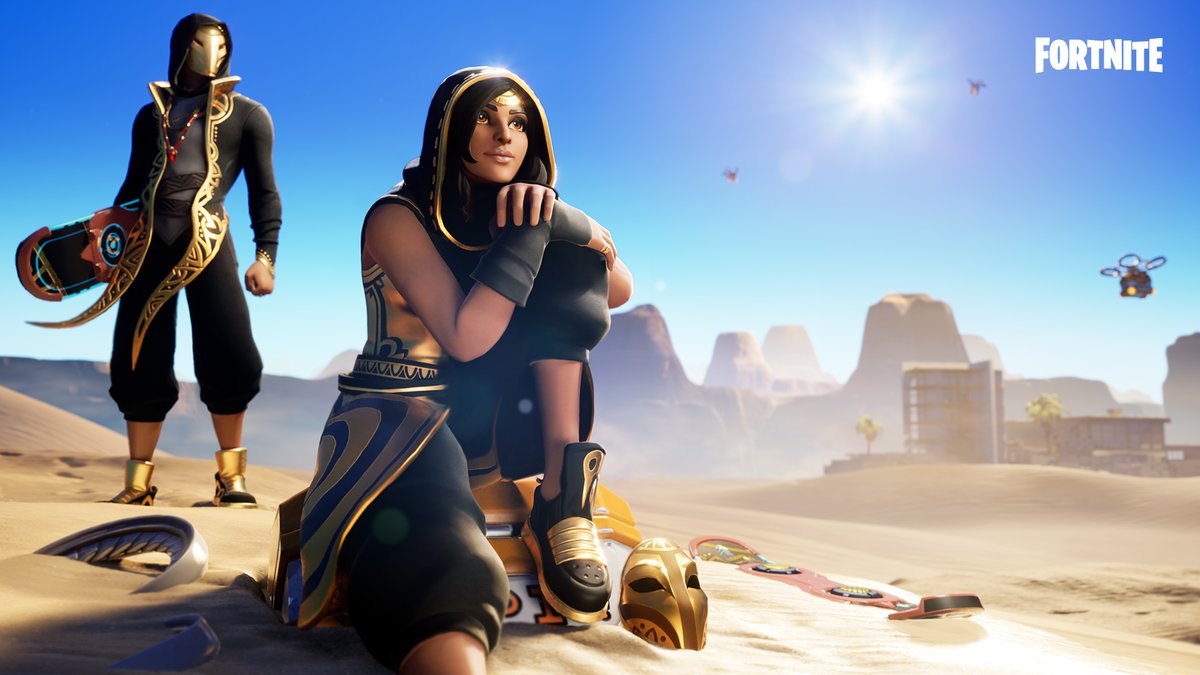 Earlier today, Epic Games announced the nerf of turbo building, which allowed players to place as many structure tiles as they wanted without repeatedly clicking a button their mouse. And after players responded with contempt, Epic posted on its website to "provide some context" on the change.

Epic says it nerfed turbo building to reduce the importance of ping, make turtling less effective, improve structure placement accuracy, and reduce the amount of spam building. The developer also expressed what it did not want to "dramatically impact," which included the ability to perform 90s, a proven and effective building tactic, overall building responsiveness, or the ability to place structure pieces while falling down.

In addition to the turbo building nerf, Epic wants to eventually make replacing walls completely independent from ping. The way it plans to do this is by not allowing a building piece to be placed within 0.15 seconds of the last one.

Unfortunately, fans as a whole have not responded positively to this change. And it's likely they will not like Epic's response, either. Especially with the B.R.U.T.E. controversy just starting to seemingly fade, it appears Epic cannot keep its playerbase happy this summer.

Maybe Epic will revert the turbo building feature, but it would seem more likely the developer will let fans voice their concerns and naturally move on to whatever the next piece of backlash is.