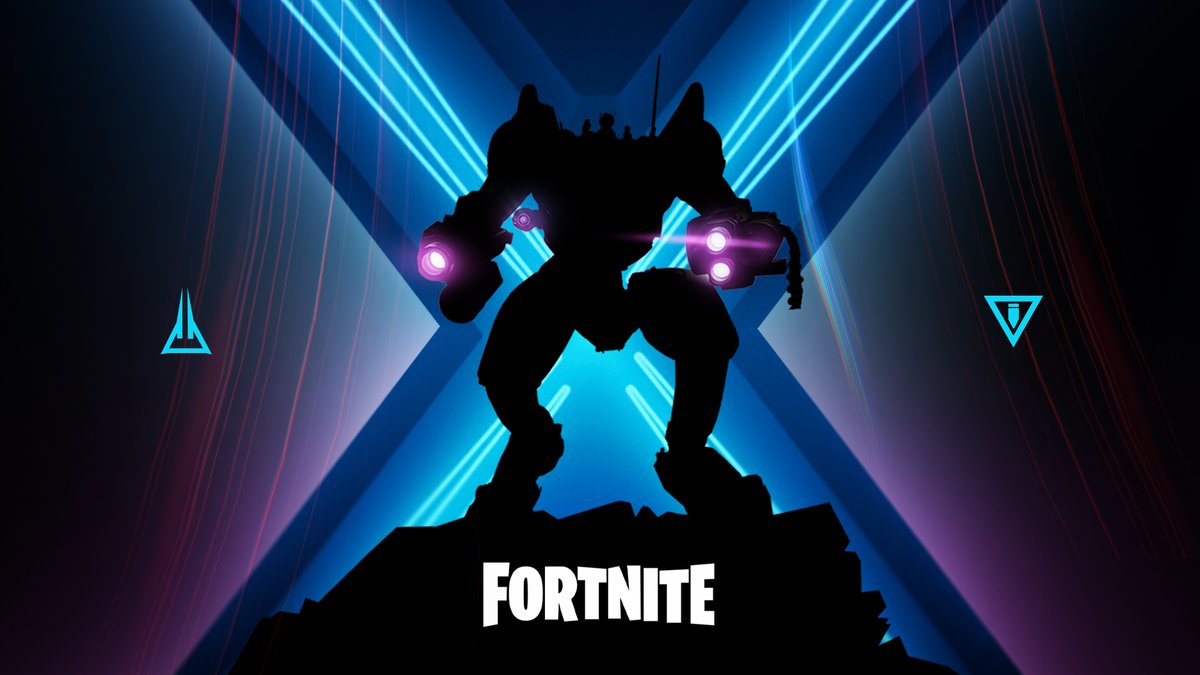 Epic Game nerfed the highly-controversial B.R.U.T.E. vehicle earlier today, and it announced that the recently-released Junk Rift has been disabled in Arena and the upcoming Fortnite Champion Series tournament.

The mech nerf includes a decrease in the amount of maximum rockets fired, the rate of rockets that can be fired, and radius of rocket explosions. Players inside the mech also will no longer receive materials by stomping on tress or buildings.

Despite the B.R.UT.E. receiving the above nerfs and more, Epic has increased the health of the mech from 1,000 HP to 1,250 HP. The developer’s explanation is that it wants to give mech users a “longer window” to play strategically.

The mech has been one of the most unpopular addition in the game’s history, with content creators beginning to play other games in protest of the vehicle. In fact, several popular streamers quit a $400,000 content creator tournament yesterday because of the competitive meta being impacted so greatly by the B.R.U.T.E.

It’s quite surprising to see Epic give into the players’ complaints, though, considering it had said several times it put the mechs into the game to help lesser-skilled players win games more frequently. It is certainly a welcome nerf, however.