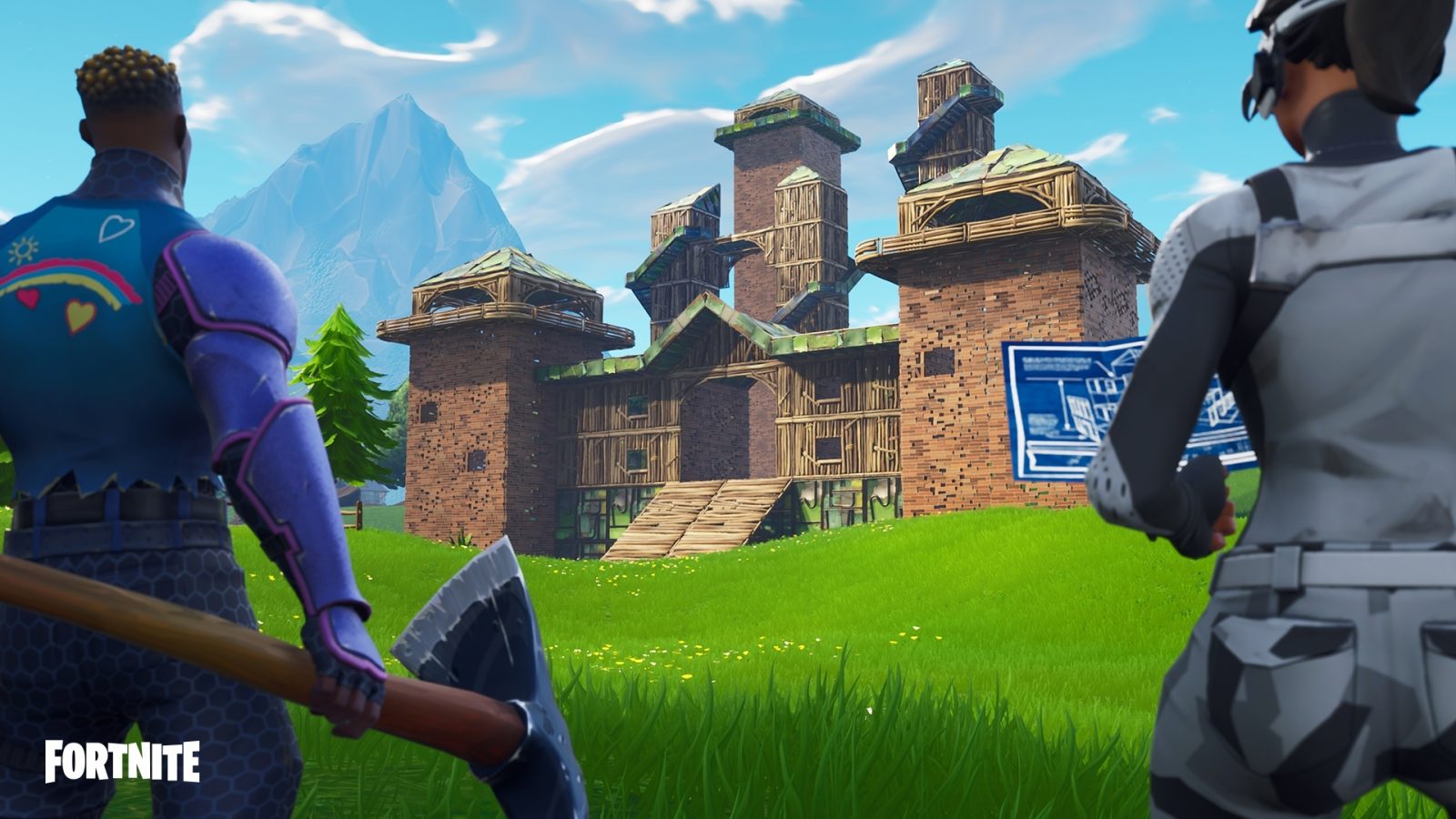 In the aftermath of the B.R.U.T.E nerfs in the v10.10 patch, today’s Fortnite update introduced a huge nerf to the game’s turbo building feature.

Turbo building is the feature that allows players to hold down the mouse button to place materials instead of rapidly clicking. But this has been nerfed. Epic Games has increased the time between subsequent turbo build placements from 0.05 seconds to 0.15. The first placement of a structure using turbo build will remain the same, however.

This change means that players can no longer turbo build at a quick rate and players may consider switching to the original method of clicking in order to build as fast as possible.

So far, it doesn’t seem like the Fortnite community is thrilled with the nerf to turbo building. TSM professional Fortnite player Ali “Myth” Kabbani hilariously expressed his frustration with the change on Twitter.

He compared the change to building use clicking rather than holding the mouse down for turbo building, showing that the nerfs made the method much slower. “It’s always going to miss something,” Myth said about the nerf.

Epic has introduced multiple other features with the new update, such as the Shield Bubble item. The company also made more changes to the B.R.U.T.E mechs. Players will now be much more aware of where the mechs are because the map icon will be visible to all players after someone boards one of the robots. Epic also decreased the number of rockets fired by the B.R.U.T.E in a single charge from 10 to six.

Click building may return to competitive play in place of turbo building due to this severe nerf. Building is an integral part of competitive Fortnite and it requires placements to be quick to try to gain an advantage over an opponent. The general Fortnite community may start to leave the game due to the combination of the mechs and the severe nerfs to fan-favorite features.