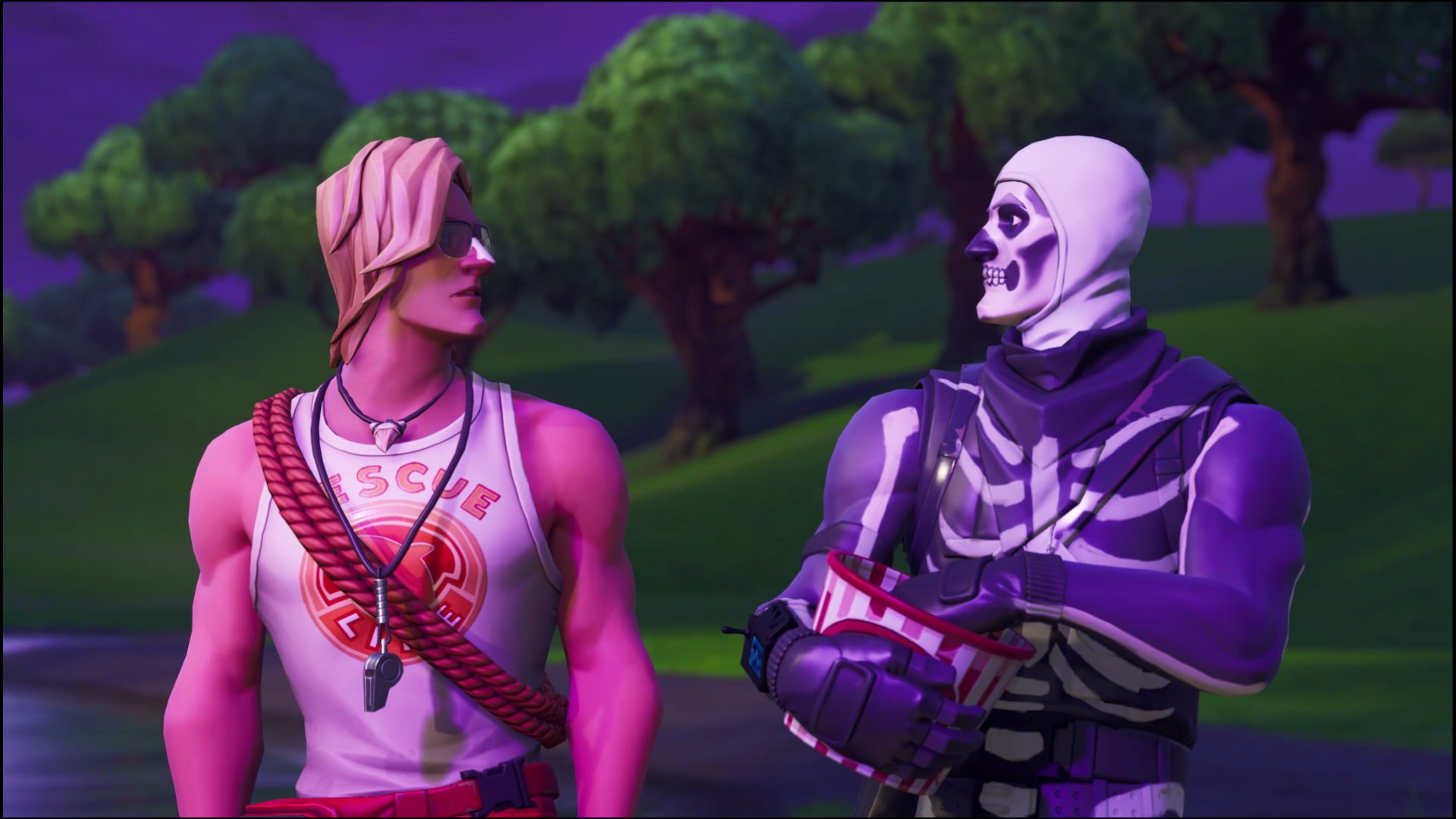 Fortnite: Battle Royale players woke up to a huge nerf to the game’s most essential building feature, turbo building. It came today with the v10.20 update.

When that feature is enabled, players now take 0.15 seconds to build another structure piece while holding their placement button, instead of the previous 0.05 seconds. It makes a huge difference and makes it impossible for players to pull off their previous building strategies without having to click nonstop.

Epic said it made such a change to “level the playing field regarding ping when it comes to turtling.” With turbo building, players with lower ping had more success in protecting themselves against incoming aggression than those at high ping by holding the placement button.

One of the first to complain about it was TSM’s Ali “Myth” Kabbani, who recorded a video showing how turbo building became obsolete thanks to the nerf. He showed how players can’t efficiently do 90-degree rotations while building with turbo building anymore and that they instead have to click nonstop to get a similar effect and pull off their “90s.”

Other pros seem to be so shocked by the nerf that they couldn’t comment on it. NRG’s Williams “Zayt” Aubin just used two entire tweets to laugh at the situation and say “I only play for the money.” Mason “Symfuhny” Lanier and Rocco “Saf” Morales also seemed to be in disbelief when they tweeted this morning.

“It’s good Epic is finally trying to address the ping issue in Fortnite but this does not seem like the correct fix,” POACH said. “Revert and try something else.”

Even Tyler “Ninja” Blevins joked about Epic’s turbo build nerf. He’s mostly focused on streaming Fortnite since he moved to Mixer and rarely tries to make complex structures with turbo building, but his opinions matter for many pros, streamers, and casual players.

Epic has yet to provide comments on the criticism regarding the turbo building nerf.